Originally published at: The Rock tries to save the DCEU in this new Black Adam trailer | Boing Boing

I don’t see Zack Snyders stank in the listed writers or producers. There may be a glimmer of hope for DC with this movie.

And, yeah, I’ll watch damned near anything with The Rock in it (but not stupid street racing movies).

Oh wow, I’m even more excited for this one that I was previously. The other lesser known properties they’re bringing in on this are some of my favorites. Can’t wait to see the Justice Society in action!

Sorry, I saw a castle and the gardens open up for a flying ship… is this an X-Men spinoff?

Anyways, good luck with that.

He makes a lot of bad ones too… 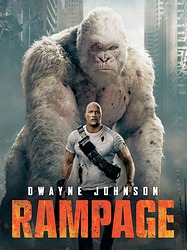 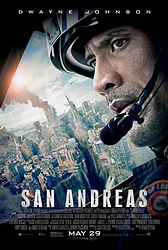 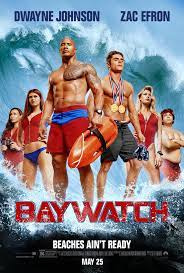 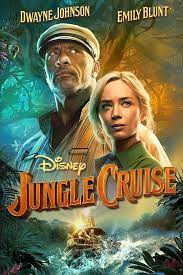 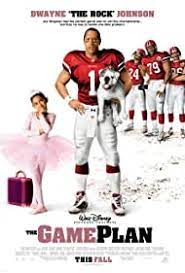 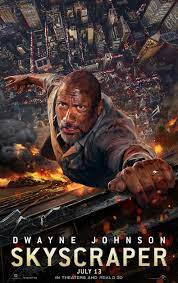 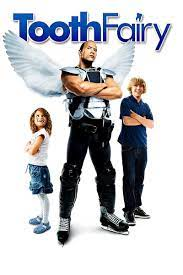 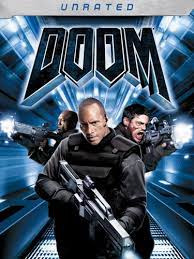 I enjoyed Shazam far more than I expected to. If this ends up being an evil guy version of that, I’m onboard.

Right? Other than that, it looks more like the Black Adam film I was anticipating than the previous trailer.

Hasnt he worn that costume before?

The first Wonder Woman was pretty great. So they have that going for them.

You take that back, Tooth Fairy is awesome!

Mainly for Julie Andrews but still.

There was a post-credits sequence at the end of that D.C. Superpets movie where Krypto the super-dog (also voiced by Johnson) has an encounter Black Adam’s dog and the two debate exactly what it means to be an “anti-hero.” (“So… a villain?” “No! It’s like being a hero but cooler.”)

I liked Catwoman’s acceptance speech at the Villy awards:

I’d forgotten that the Justice Society was in this one. Cool.

I really enjoyed Rampage, San Andreas, Skyscraper, and, even DOOOOOOOOOOOOOM. I’m reminded that I’ve not seen Jungle Cruise. I’m hoping from something like the Jumanji movies.

Jungle Cruise was fun. I like Emily Blunt, so bonus!

It wasn’t great but it was fun for sure. Emily Blunt is always a bonus.

I just can’t listen to critics anymore. I liked Jungle Cruise. And though San Andreas was pushing credibility, it was fun. Thanks for the filmography, @MikeKStar , I’ll have put some of these on my list!

Back to the topic at hand… Black Adam? I musta been asleep. I don’t know nuthin’ about Black Adam. I’ll have to read/catch up.

I’ll admit, I’m a little excited to see Hawkman on the big screen.

Back to the topic at hand… Black Adam? I musta been asleep. I don’t know nuthin’ about Black Adam. I’ll have to read/catch up. 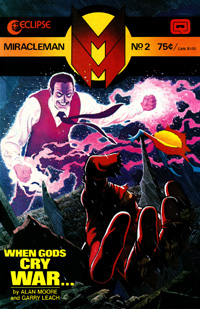 Kid Marvelman, later known as Kid Miracleman, is a fictional comic book character appearing in Marvelman. In 2009, Kid Miracleman was ranked as IGN's 26th-greatest comic book villain of all time. The character was created by Mick Anglo and first appeared in Marvelman #102, published in July 1955, as one of the sidekicks of the title character. He is the alter-ego of Johnny Bates and transforms into superhuman form by saying the word "Marvelman" (later, for legal reasons, "Miracleman"). When publ...