The trailer for Shazam! Fury of the Gods is here

Originally published at: The trailer for Shazam! Fury of the Gods is here | Boing Boing

In the long-box of my soul, I am a DC fanboy; so I’m happy to see them do well. I enjoyed most of the CW series, and Shazam! (coughcoughCaptainMarvelcough) was a real hoot. I know that some people like the Snyderverse; but I like some levity in my god-punching entertainment.

I really liked the first Shazam! movie. The trailer looks just as fun. Hope it holds up!

Also good to see DC shift from the ever present grimdark (which has its place, but IMO becomes tedious in film form.)

The first film was okay; except of course the filmmakers didn’t trust the source material so instead of giving us a proper quirky Dr. Sivana they gave us their own character crossed with Black Adam (another Evil Twin, sigh), oops, who is getting his own movie and is apparently not even mentioned here. So, another severe disconnect for the DC movies. Still, might be a fun film.

Will they eventually broker a DC vs Marvel battle of the analogs? y’know:

Interesting that the only movie in DCEU/Snyderverse continuity (unless they ever release the cursed Flash movie) is the one that completely rejected the tone of it. Hmmm… 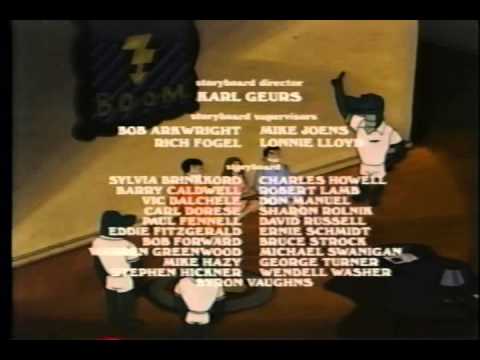 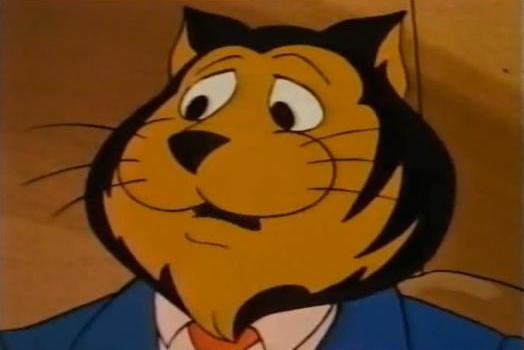 Tawky Tawny was a tiger that was a friend of the Marvel Family. Tawny was unique to his species, as he had somehow developed the ability to talk, and he was also a biped, whereas other tigers were dumb animals. He was employed by the Fawcett City...

I’m hoping that Shazam gets to face the Monster Society of Evil with Dr Sivana and Sinestro (as a guest star) so I can get a double helping of Mark Strong.

Why so Negative, man?

My money would be on Big Barda.

I’m not a fan of DC or Marvel or any of the super hero movies.

I did happen across the first Shazam on HBO and really enjoyed it because it was fun and silly and lighthearted.

Also why I liked Kick Ass.

I’ll give this Shazam a try but I’ll wait for HBO or streaming.

It’s still not the Shazam I grew up with on Saturday mornings though. 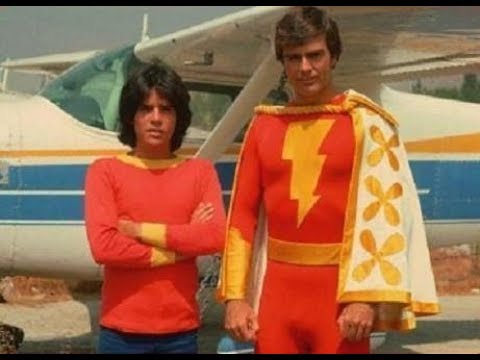 An Amalgam Comics movie or series of movies could be fun, but getting DC and Marvel to agree on the licensing would be a labor worthy of Hercules.

Shazam!'s success could be attributed to a host of factors, but the core element that gave the film buoyancy was its effusive tone.

Basically it was the only film that unapologetically embraced its origins as a silly comic book character who fought bad guys in a brightly colored costume.

Most of the DCEU films seem to reject not only their origins as fun stories written for kids, but also the use of light and color.

but also the use of light and color.

Colors were the #1 reasons I was ever attracted to comics (and stamps, and shiny rocks, and military regalia, and art in general).

I really think they should keep the costumes fairly bright, even if updated to be more than just painted on ink like in the comics.

This looks like it’ll be a reasonably enjoyable sequel to the first one, even if I personally wasn’t super invested in the jump to the entire extended Shazam family lineup. I’m also still uncomfortable with the use of the magical negro trope.

All that said, I’m much more interested in the upcoming Black Adam movie than this one. At the very least, if Black Adam does well and this sequel holds up we can hope to see the showdown between the two.

I kinda liked the last one, it had some stuff that I actually chuckled at. Was bummed about the amount of swearing for a “family movie”, as it wasn’t necessary to further the story and it felt like someone pasted it to the script in a rewrite (“we need MORE SWEARING to be funny Bert, go add it in…”)
Hoping this one dials that back a bit, it made the movie seem (more) hackneyed.

it felt like someone pasted it to the script in a rewrite (“we need MORE SWEARING to be funny Bert, go add it in…”)

Perhaps like the severed arm in the first Star Wars film it was done to avoid a “G” rating, which is a kiss of death for the teen demographic.

i am curious why the girls/women have to pick between pants and sleeves, did they run out of super fabric and have to share? or is it that they get a choice while the boys/men are forced into uniform jumpsuits regardless?

like what if it’s really hot out? can billy choose short sleeves and shorts? or a skirt? does he even like red? and if they can choose, did they really all want the thunderbolt? why not a nice floral print or some stripes?

it all seems very suspicious

I finally watched the Shazam movie over the weekend. It was exactly what I expected - a fun popcorn movie. Like Deadpool in a PG world, in that it isn’t full of amazing anything but just fun to watch. I will say that I did not expect but was extremely happy to see the Marvel Family appear. The adult actors also did a fantastic job of emulating the kids.

One of the best things that DC has done with legacy characters was changing Shazam to the post-52 version. His original version was boring, with only Kingdom Come being the best use of him, but the version of him as a foster teen with his fellow orphans being the Marvel family (which also handily introduced diversity too) is a more rich version of the character. The Big Cheese is more fun with a bit of nuance.

DC needs to remember that Marvel didn’t start with Avengers. They started with Iron Man, who was a C-level character, and built around it. Marvel’s top sellers were Spider-Man, Wolverine, and occasionally Deadpool. Even the Avengers were minor compared to the X-Men or the FF. Build a few pillars and then try to unite or mix them together…don’t try to build it all at once. There’s not enough comic nerds around to sell to.

I’m also still uncomfortable with the use of the magical negro trope.

The original wizard in the comics is an old white guy. When they made the change to help diversify the cast (a good thing generally), they wound up creating a trope. On the flip side, Marvel cast the wonderful Tilda Swinton as the Ancient One in “Dr. Strange” to avoid the magical Asian trope (the original Ancient One was an old Asian wizard), and wound up offending some Asian “Strange” fans, who felt the character was whitewashed.

I think that was just remaining ripples from the horrible Avatar (not that one) movie.