The Top-Secret, True Story of Trump's Meeting with Putin

Tom the Dancing Bug, IN WHICH we learn the top-secret, true story of Trump’s mano a mano meeting with Putin in Helsinki!

I really like the Captain America call out in panel 5.

my ideology is there is a goal

The Nobel Peace Prize (Swedish, Norwegian: Nobels fredspris) is one of the five Nobel Prizes established by the will of Swedish industrialist, inventor, and armaments manufacturer Alfred Nobel, along with the prizes in Chemistry, Physics, Physiology or Medicine, and Literature. Since March 1901, it has been awarded annually (with some exceptions) to those who have "done the most or the best work for fraternity between nations, for the abolition or reduction of standing armies and for the holdi

I’m really liking this way of dealing with Trump:
Take what he says and does at face value, find some cock-eyed scenario in which it must be true but kept secret for America’s Safety and present it. 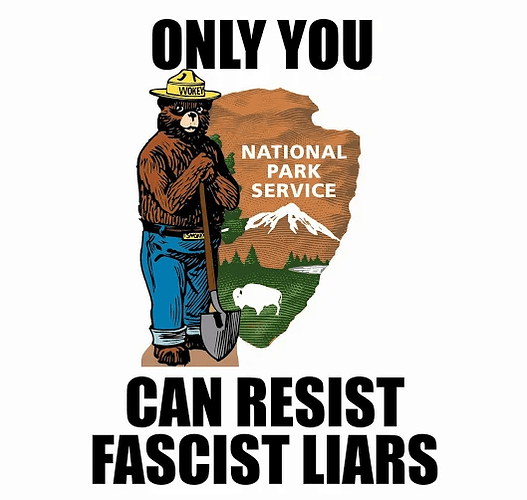 Looks like he didn’t need the help of Special Agent Stormy Daniels (she’s single now). Or the incredible brainpower of Arch-Mistress of Strategery Sarah Palin. I bet ninja master Mitch McConnel or partially-reanimated-necro-wizard Paul Ryan would have gotten to the bottom of this (see video of GA rep and Sacha Baron Cohen). Diabolical.

I’ve utterly “hacked” them by posting Putin is a poopy-head on Facebook.

Isn’t this basically what those QAnon believers think is happening?

This is literally the only explanation of Trump’s behavior that puts what he’s done in a context that isn’t terrifying.

Philly is resisting. Mike Pence thought he would drop in, and tell us how well things are going. 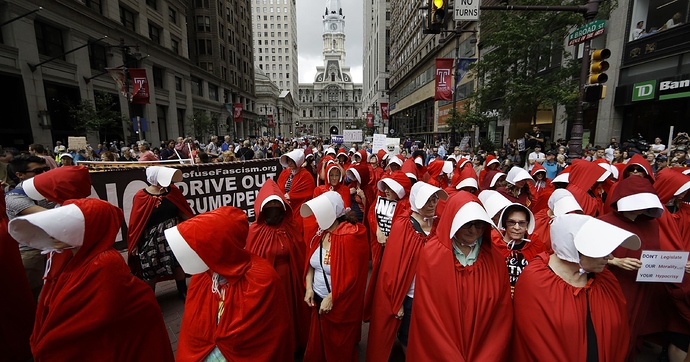 Wow, it feels so good to see what’s actually been going on.