There's a Dune MMO game on the way

Originally published at: There's a Dune MMO game on the way | Boing Boing

Looking forward to this bit

That cover does a pretty lousy job of depicting what the character actually looks like.

And the real news from the gathering is that the world is also getting a Killer Klowns From Outer Space game. 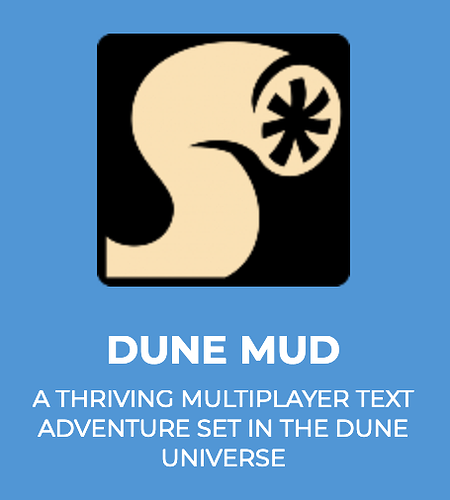 I’m sorry, but this is the canon version to me until the Villeneuve version

A bald man’s head inside a half sort of mechanical sandworm always pitched at a 90 degree angle. Frankly I think it’ll be like this in the movie anyway /s

My friend Jake had the 1992 Dune PC game and it seemed awesome at the time. 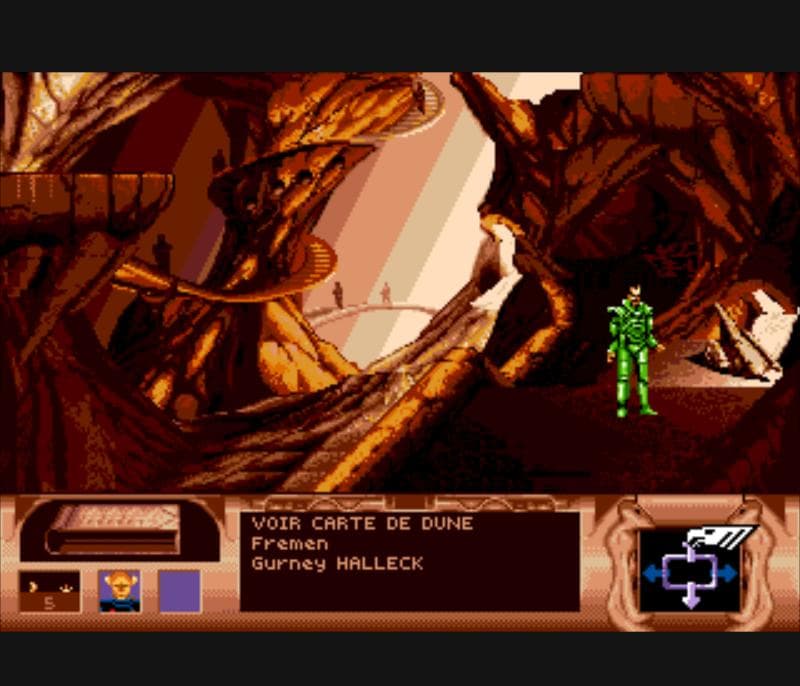 What was originally supposed to be a magazine article about Oregon’s dunes turned out to be:

So that’s it folks: if you’re researching to write an article, consider giving it up so you can build something much more amazing. You just need to have a lot of talent, of course.

“To the people whose labors go beyond ideas into the realm of ‘real materials’- to the dry-land ecologists, wherever they may be, in whatever time they work, this effort at prediction is dedicated in humility and admiration.”
―Frank Herbert

Came for this. Wasn’t disappointed.

Curious to see how close Dune Awakening will be to Dune 2000:

Cool video, but no hint of what you’ll actually be doing.

Dune: Awakening combines the grittiness and creativity of survival games with the social interactivity of large-scale, persistent multiplayer games to create a unique and ambitious Open World Survival MMO. Rise from survival to dominance in a vast and seamless Arrakis shared by thousands of players.

I like the idea of exploring the planet, and the wreckage of fallen spaceships sounds pretty cool.

Looks like we found out what happened to Andy from “Toy Story.” 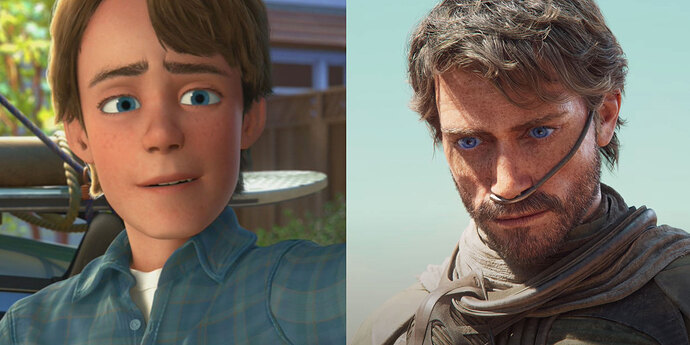 Considering this is being developed by Funcom the developers behind the survival MMO Conan Exiles I think it’ll be fairly easy to extrapolate more or less what the gameplay will be like. Funcom also developed Secret World, Age of Conan and Anarchy Online, all of which are more along the lines of a traditional MMO.

The game’s Paul looks like a young Jürgen Prochnow.

Oh, that’s an entire level of expertise I don’t have, so I traveled to the site for more info. It was useful for me, so I thought it might be useful to others, too. Still not quite sure what a “survival MMO” is, but I get that it’s a discrete genre.

The gist of a “survival” game is that you play a character dumped into an open world (IE: A world you can explore with few limitations), but start with few to no resources and are expected to literally survive. You often need to manage things like hunger, thirst, etc. The is also generally coupled with some sort of crafting progression where you collect resources to build tools and structures which help you survive as well as produce more advanced tools and structures. Minecraft is widely regarded as when the sub-genre really took off in popularity. MMO just indicates that the game is expected to have a large number of players all in the same world competing or cooperating.