Jeez. Looks lke they drew the antichrist. I can’t hardly imagine how they could’ve gotten worse than that.

integration in the US and Trump as monarch AND prime minister?

On the bright side, I’m sure the UK will instantly climb back up to the heady heights of mid 1970s success.

In the words of the irascible American John McClane,

“Welcome to the party pal.”

Jeez. Looks lke they drew the antichrist. I can’t hardly imagine how they could’ve gotten worse than that.

I emailed a senior lawyer I know saying I never imagined that one day I would hope Theresa May would become PM. The reply I got was along the lines of “lots of people are saying just that.”

May is much less prone to over-emotional outbursts [aka the whisky talking] than Thatcher, and if you read carefully what she has been doing on Sharia courts, she’s actually pretty pragmatic. She is also notorious for not signing things she hasn’t read.
I am withholding judgement.
I suspect she will find far more common ground with Dr. Merkel than did Cameron, Blair or Brown - they are both daughters of clergymen, for a start, and both have degrees in “practical” subjects rather than woo like PPE. In fact, I suspect that the Merkel-May relationship may be critical for the future of the EU.
I also feel that May is far less likely to be taken in by the Imperial pomp of Washington the way Blair was.

I can’t hardly imagine how they could’ve gotten worse than that.

If May is the antichrist then Leadsom is Cthulhu.

From the sound of things, they could have done much, much worse; she’s apparently seen as one of the more liberal candidates in the field.

May may be be pragmatic, but Merkel is phlegmatic. Her style of government consists mostly of waiting until she reaches eventually an often surprising decision - I don’t see any kind of overall planning in her policies.

I don’t think an enigma without framework is currently very helpful, Merkel is insofar critical for the EU as she makes it impossible to introduce stable plans for the future.

She is also notorious for not signing things she hasn’t read.

Whether she understands them or not is another matter entirely. But she’d hardly be unique in that regard.

At the moment, we’re in a fairly interesting position, parliament-wise. I think Cameron realised that he wasn’t a Major, able to hold together a tiny majority amidst a fractious party, and got out while the going was good. May is probably not as good as Major but she’s got the advantage that the opposition is divided both internally and externally, so the Tory disunity will not be anything like as dangerous to her as it could have been.
But every vote is going to be tense, and it will be fascinating to see if she goes for the Major approach (which was to push through lots of ridiculous stuff because they were always going to lose the next election; it just turned out that they lost it even more massively than they expected) or try to remain ostensibly moderate in an attempt to retain power.

not as good as Major

It should be noted that, outside the USA, the word “liberal” is commonly used to describe what an American would call “conservative” philosophy.

I reckon free trade deal with the USA: 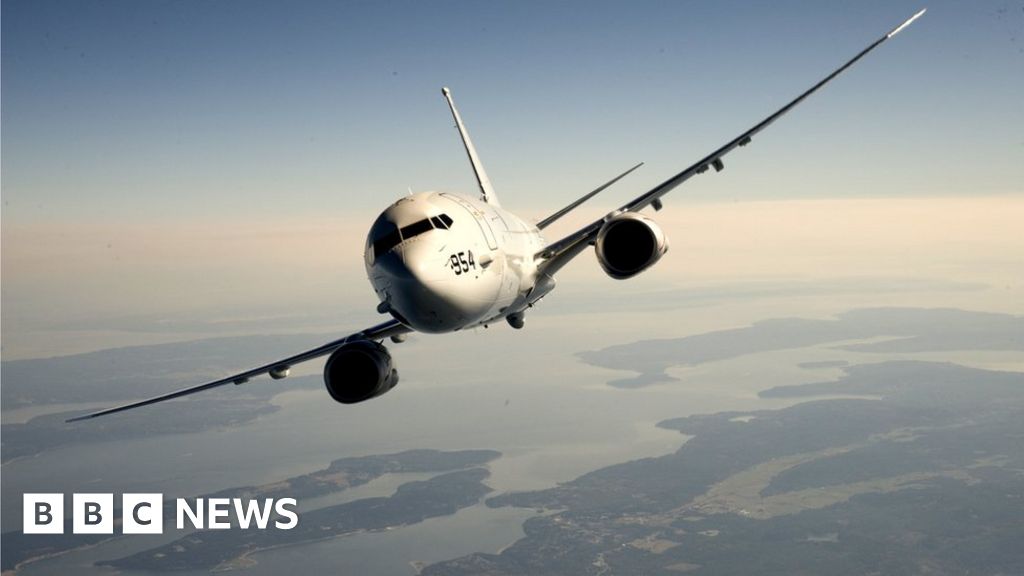 The Ministry of Defence will buy nine new marine patrol planes from Boeing in a decade-long deal worth £3bn.

On top of some Apaches, and the F35s the UK is taking.

It should be noted that, outside the USA, the word “liberal” is commonly used to describe what an American would call “conservative” philosophy.

I’m aware that the Liberal party is considered conservative in the UK. The article I linked to is an American publication that was using the word “liberal” in the American sense of being less conservative and more open to change.

American ‘conservative’ philosophy is looked at much more askance than calling it liberal, I’d say…

The special relationship, from Reagan-Thatcher to Trump-May: proof positive that Marx was right when he talked about history repeating itself, “the first time as tragedy, the second time as farce.”

It was Major that actually did the work for the Good Friday agreement for which Blair took credit. Also, during his government, manufacturing output was recovering and ministers were making sensible noises about things like infrastructure and industrial strategy. I know, I was serving on industry committees and getting the full statistical reports every month.
Major was a better Prime Minister than he’s given credit for because Blair came along and benefited from the recovery. As for the affair with Edwina Currie…I’ve got to say, you had to meet her in person to understand it, but when she wants to be she can be extremely personable.

May is probably not as good as Major but she’s got the advantage that the opposition is divided both internally and externally,

I will be very unsurprised if a number of Labour MPs defect to a May government, citing the need for “unity” during EU negotiations.
Hopefully the Cash and Bone men will take their right wing horse and cart to UKIP, since Arron Banks has failed in his attempt to take over the Conservative Party (best news since Gove was out.)

May describes herself as a “One Nation Conservative” and is widely regarded as one of the party’s more liberal senior members.

[Leadsom] is further to the right of the party than May and holds more hardline views on a number of issues.

What occult powers does that new-aging-looking device hanging around her neck give her?