Or Lot, who offered his daughters to the Sodomites and then later got them both pregnant in a cave near Zoar.

If you did not know that…

If everything left of the center is cancel culture then everything right is ruin culture. They ruin democracy, comedy, Sci-fy and now rock and hardcore. 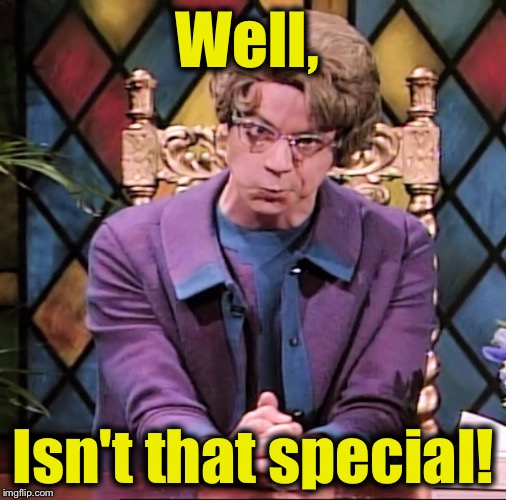 go down you baldhead!

As well there should be… don’t touch Faith or anyone else, without permission!

You tell people, and tell them, but do they listen? 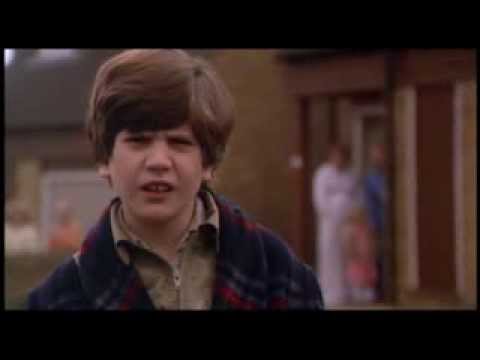 Meh. Jefferson already did that 200 years ago. The more entertaining project freeing young minds from the hold of bigoted and/or scammy preachers.

Which publicly funded religious statues do we have in the country?

Same question here, I’d be shocked if there are many ‘Bible Characters’ because of the whole separation of church/state thing. Unless I missed the part where Lincoln split the Red Sea. It’s been a while since I read Exodus.

I’m confused, why is this a “bad thing?”
(Seriously, aren’t these “Bible Characters” contributing to the current state of affairs (and malfeasance) that we have NOW?)

Like the characters who are loosely based on heresy or never existed at all?

I sort of hope you do mean ‘heresy’ here, and not ‘hearsay’.

If you think that Bible characters are posting on social media, then you probably should seek professional help instead of engaging in journalism cosplay.

I’m sure they’re still fine with people disparaging most of the women in the bible though.

And yet Fox News still isn’t concerned about the cancellation of Sheriff Lobo. 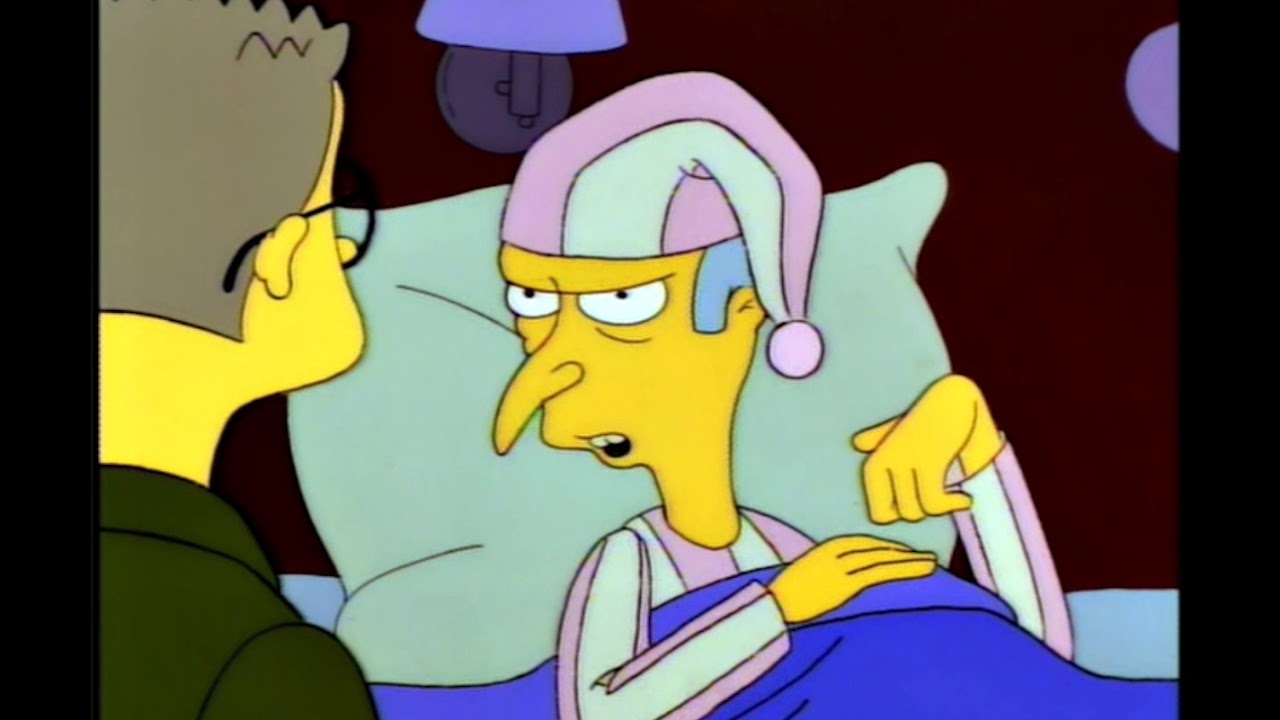 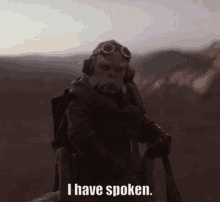 The king who gets a dude killed just so he can fuck the man’s wife who he perved over on the rooftops?

The women who seduced their father by getting him drunk?

The man who fucked his slaves?

The lady who asked for the head of a prophet?

The prophet who sicced some bears on unruly youths and had them brutally mauled and murdered?

The deity who told his followers to kill every man, woman, and child of the people who just happened to be settled in the lands he wanted them to live on?

The use of the word “character” implies that the people mentioned in the Bible aren’t real. Which would rise the ire of their audience if they thought about it for 2 seconds.

I used to have (some) respect for Bill Hemmer, but that Fox News Channel money just rots the brain