Thieves bring net to aquarium, scoop up shark, and steal it by putting it in baby carriage

The shark’s been found. 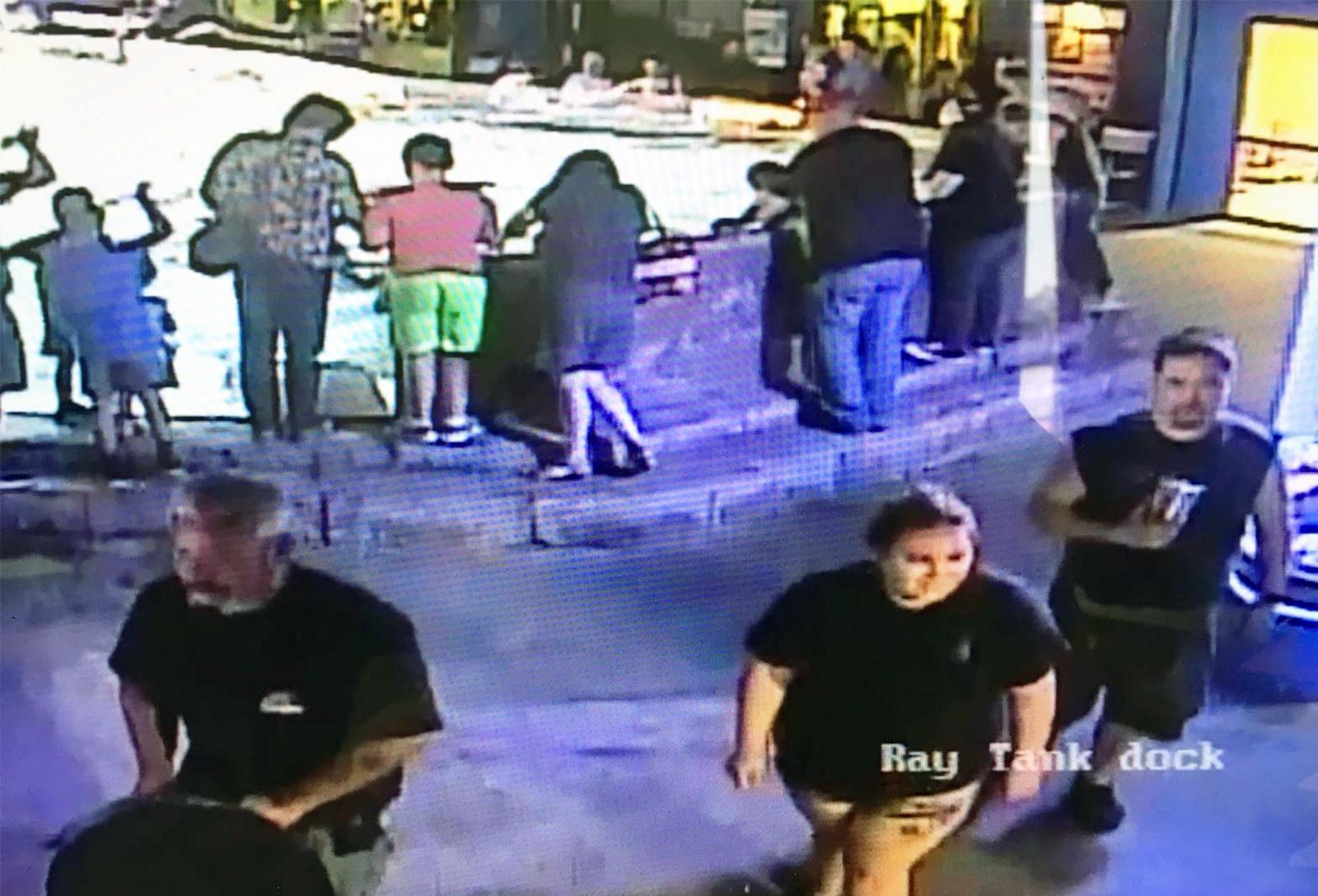 Leon Valley Police Chief Joseph Salvaggio said an unidentified person has been arrested after confessing to stealing the shark.

Poor shark. First the humiliation of living in a petting zoo, then death by redneck.

Smuggling aquatic creatures out of an aquarium in a baby carriage? Who would come up with such a thing?

Came here to see someone mention Pat Conroy and, well, I guess it will have to be me.

i just heard this on one of the dallas news reports.

If this was the dress rehearsal for stealing the Great White they are going to need a bigger stroller.

She didn’t die, though. Lucky that the thief was actually an experienced aquarium owner looking for a free pet and not doing it for… I don’t know, either resale or for no reason whatsoever. I honestly expected it was done for no reason whatsoever until I read the article nanopet linked. That just seems like the state of the world right now.

Yeah…but it’s cute when Disney does it.

The thieves were able to steal the shark from the aquarium’s “touch pool,” the area where people are able to touch and pet sea life, while the attendant was distracted by other visitors.

Where people were able to touch and pet sea life.

Man, Hollywood totally dropped the ball not making this the plot line to one of the “Ocean’s” movies.

Maybe it’s all a viral stunt for the next Sharknado movie?

Hey, man. The gentleman isn’t a redneck, he’s a cedarchopper.

Which zoo animals are the easiest to steal?

WITH school summer holidays under way, now is a great time to visit the zoo and perhaps steal one of the animals.

I mean, the least they could have done… 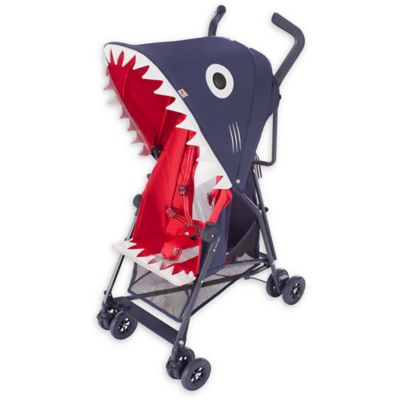