it’s fired up and aimed at a blank wall

What is this blank wall you speak of? This home has nothing like that.

Native resolution appears to be 640 x 360. It ‘supports’ full HD in being able to receive and downscale a signal, but in terms of actual pixels, based on sources elsewhere online, it appears to be sub-VGA resolution.

No small wonder that actual specs are so hard to find.

Really small. At just 8 inches across and only 5.5 inches wide,

4x8x5 inches is actually quite large. My travel projector is a Dell M318WL that is only 4x4x1.5 inches, with much better native resolution and brightness (500 lumens).

At just 8 inches across and only 5.5 inches wide

My home had one once, but then I moved in.

Ah, the joy of always having to watch in the dark, because it’s still just a projector.

churn your own butter for entertainment 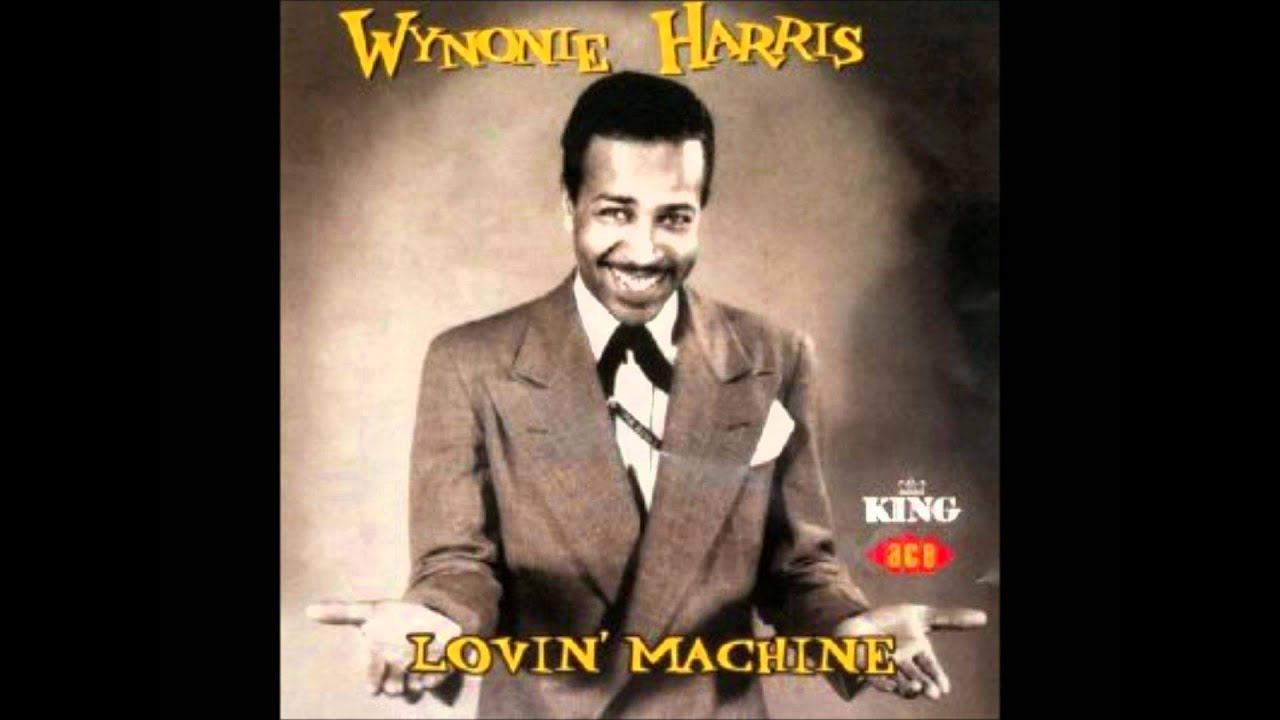 One of the big issues with a projector is that the darkest black that is possible is how bright the screen is with the projector off. Not to mention any leakage through the LCD.

Yeah. I had a 720P native projector that I bought some 10 years ago that was probably the best one in it’s class for under a grand; a 4K native projector that would have replaced it was north of 2 grand, whereas the 75" 4K LCD that I hung up was MUCH cheaper, even after having to buy some DIN rail and a mount to make a stand for it. (The projector still technically works, but finding a bulb for a projector that the manufacturer has completely disowned* is a bit of a pain, and TBH, wasn’t worth the hassle.)

*And by disowned, meaning there’s no mention of it anywhere on their website, even in the support section.

Check out the photo. This is one of those projectors that can somehow project darkness onto an illuminated white surface. 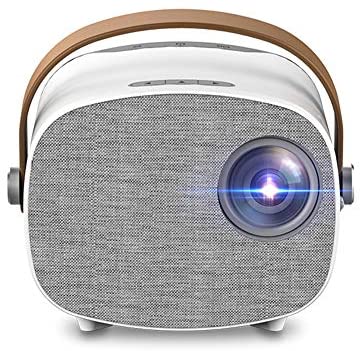 To get the same cheaper without the minolta logo from Honutige
Still no way to get any lumens information.