Even one of his sons, Christian Walker, known for his own right wing grifting, has actually called him out on his nonsense. It’s quite a show I can say for sure. I don’t see him winning in Georgia at all. He was a bad bet for anyone on the right wing if they wanted to retake Georgia’s senate seats.

The ‘gonna’ is all on Rev Warnock; HE’S GONNA WIN. 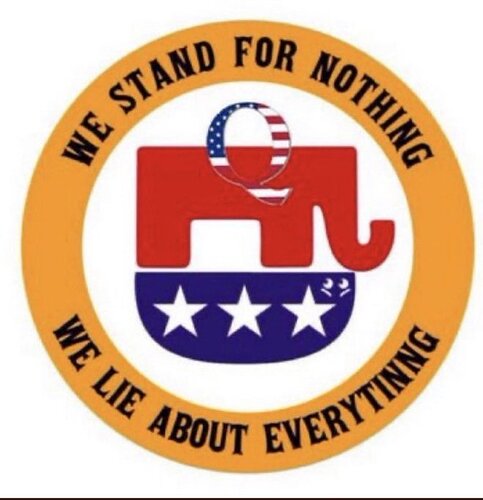 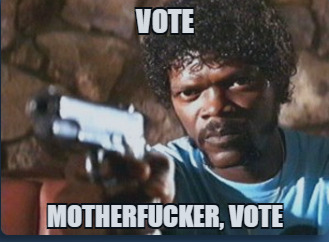 I suspect that there is a split within the GOP that people aren’t aware of (in part because the moderates are scared of Trump). But you can see it here between some of the more extreme folks like MTG and someone like Kemp, who has adopted some aspects of the extreme platform, but not all of it (like the Big Lie).They lost in 2020 because the moderate urban GOP who are driven by their adherence to business and expanding the economy, either did not come out or secretly voted for the Democrats. I suspect that although they won’t say it, they know that the extreme politics is bad for business, and that Abrams would be great for business. Couple that with the growth in and around ATL and the increasing diversity all over the state, that’s a recipe for at least coming to dominate state offices. The option will become to either double down on extremism, and drive out the very people who are helping to grow the state’s economy, or to embrace a more moderate set of positions and work with the Democrats to help all of us to prosper and FINALLY become the leaders of the “New South” that ATL has been touting since the 1870s…

i think so too. and here’s hoping Warnock wins by such a margin that even the specially thick polling agencies admit that they are simply not accumulating remotely ‘random’ samples by phoning (~1000) folks up and expecting as many progressives to answer and respond to their poll as right-wingers do. ((diagram that sentence!))

This would change the minds of of exactly zero people.

No, but it can serve to demoralize the right, by calling them on their hypocrisy, and to energizer the Democratic vote.

This is the basic direction that some of us are trying to push Alabama in. “You don’t have to leave the GOP, but when they do this crazy stuff you can vote for stability. You don’t have to tell anyone.”

You don’t have to tell anyone

The whole point of a secret vote, right?