This incredibly ugly Corvette is actually quite beautiful

Are we sure this color choice wasn’t as part of an advertising scheme for root beer? 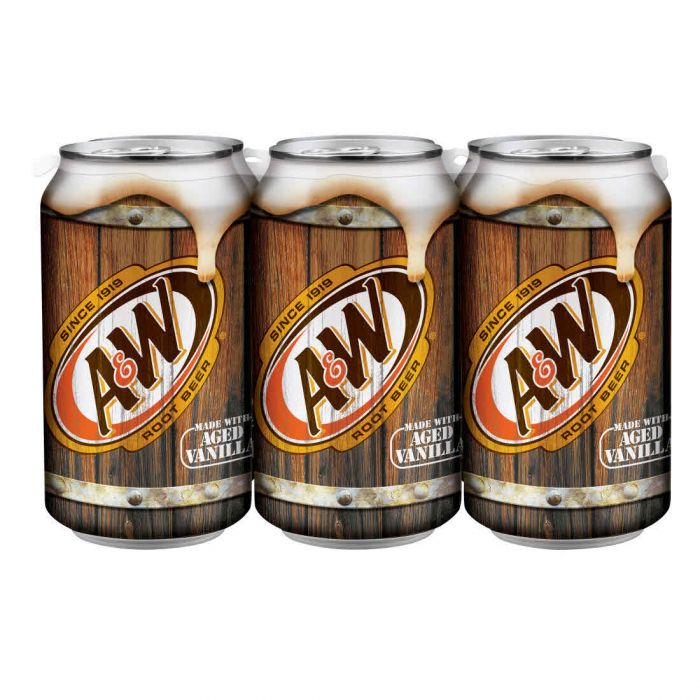 That’s gross. Not because that car should never have that much seating capacity, but because the lines just don’t work.

My father was one of the ones trying to prove that the ’67 tri-power could take the AC Cobra. He claimed he was ahead when he sheared a bolt in the rear end and left the road doing 165mph. (At least that’s what the speedo read when the state trooper picked it up a few minutes later.) My father was a very large man, but had been ejected through the back window of a ’67 Stingray. He landed in the road with the window frame still wrapped around his midsection, bereft of much of the vasculature originally installed in his thighs. The car was loaded onto the flatbed by hand yet is still on the show circuit under the original VIN.

Exactly. No way that thing could ever go that fast.

I was just thinking, it looks it came straight out of the Netty’s from my old neighborhood; 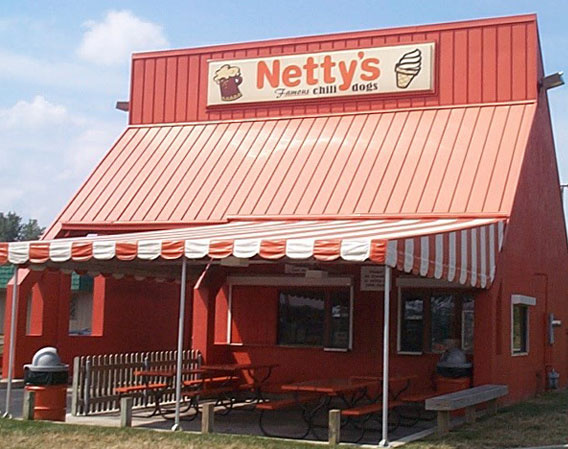 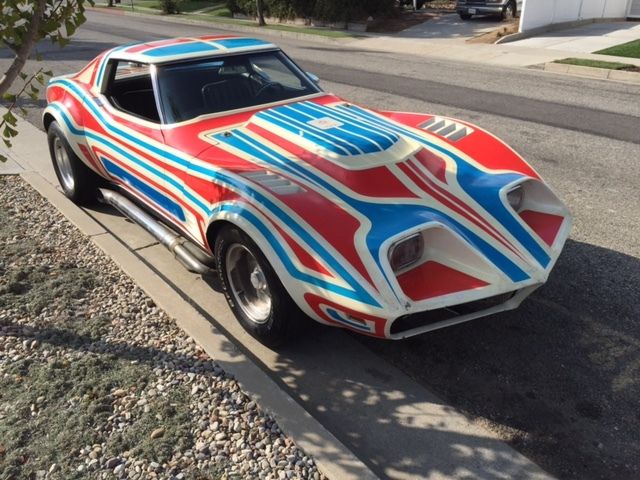 As the free love and peace movement from the 1960s morphed into the drug and crime movement of the 1970s, custom cars were front and center in the culture wars. This next car is an awesome example of the free spirited approach to paint jobs and I'd...

This 1981 Chevrolet Corvette is powered by an aluminum-block ZL1 427ci V8 Anniversary Edition 427 crate engine from GM Performance Parts that is mated to a four-speed manual transmission.

Probably slightly better than the 190 horsepower of the original engine.

Apart for what the hell is going on at the front, I would not say that is ugly.

No no, I knew this (and am grateful the stupidity of it only lasted two years), but it’s still a joke; you’d pin the speedo in this thing so easily, might as well just take out the hard stop for the needle and wind her up past 10 mph.

Gah! That paint job is jabbing the soft spot in my stomach!

Of course, if you had a tachometer on the dash, you could use that to get your speed (more accurate with a stick shift, with no torque converter to complicate things). I still think the 85 MPH speedometer was a stupid idea in the first place.

As I (feebly) recollect, early 80s cars had very little power, performance vehicles included. And I would presume that fiberglass instead of metal helps compensate for old time fit and finish.

Other than the two tone and beige on beige color scheme this car is clean AF and looks impeccably maintained. Replacing the original asthmatic drivetrain with an actual performance engine should make it plenty quick although the 15” wheels and all-season tires, and 2.5” exhaust won’t do it any favors. This is definitely a cruiser and not a racer.