This is the happiest country in the world

Huh, I tend to think of No. 4 as a country with rather high income inequality

In another take, Finland have warred with Russia 4 times.
2-nil and one undecided to the Finns.
So even if not the happiest, maybe the smirkiest?

Finland has ceded large amounts of its territory to Russia on a number of occasions as a result of these disputes. In each case Russia ended up getting what they wanted.

It’s not perfect and should be improved, but according to the World Bank Gini index, we are No 122 (with No 1 being South Africa, the US No 54, and Finland No 150).

There you go, told you I wasn’t a historian.

Mind you, I bet they only ceded the shit parts.

Perfect! If we can quantify it, we can rank all countries according to their K-Factor. 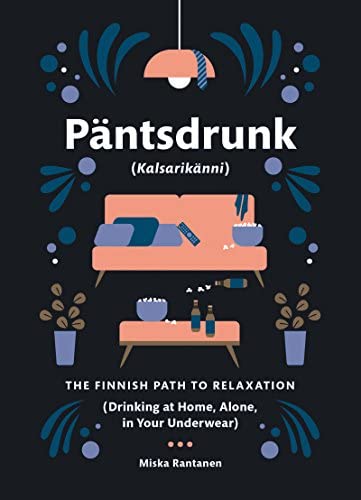 I know you admit that you arent a historian. I’m not either.

The territory ceded between 1917 and 1946 amounted to over 20% of the country’s land area, as well as the northern sea ports. Over 400,000 Finns were displaced. Far from shit areas.

Guess I was just hoping for the best 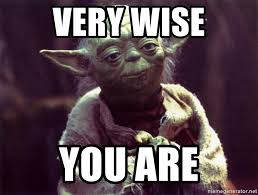 I get the feeling Canada would maybe be a little happier if its neighbour wasn’t so frequently annoying… we’ve probably got more to be happy about than the US, but we can’t be quite as blissfully unaware. 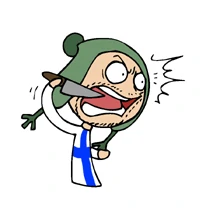 Finland is one of the main characters of SatW and is part of the Nordic group. He is definitely the black sheep of the bunch, with his bitter alcoholism, filthy temper, and penchant for wanton violence (although to be fair, he has never been depicted actually hurting anyone, only scaring them with his knife). It’s hard to say what makes him tick since he almost never speaks, and when he does, it’s usually just to swear in his native tongue. Occasionally, he communicates via written signs. He’s not exactly a loner — he goes to the Nordic gatherings (even the ones with silly themes) and it can probably be assumed that he has a good time, since he never hesitates to make it known when he’s having a bad time. All the same, he is kind of a jerk. His sense of humour seems restricted to playing cruel pranks on others.

Don’t they get a lot of seasonal affective disorder in Finland?

None of those are measures of happiness.

You would think the past year would make folks reconsider the criteria, right? After spending a lot of time reading about countries mentioned in the Continuing Coronavirus topic, I came here expecting to see New Zealand. 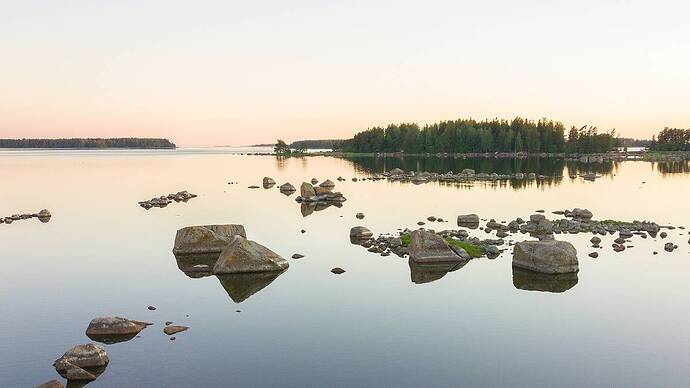 World's happiest countries: How did New Zealand do in the year of Covid? - NZ...

Yup, it's been a tough year. But we Kiwis still have something to smile about.

This implies that people are at least happy that their government addresses mental health.

I remember back when the goverment actually did that. Creeping neoliberalism and the rise of right-wing populism has been eating the Finnish welfare state for years.

BTW we had three wars during WW2. 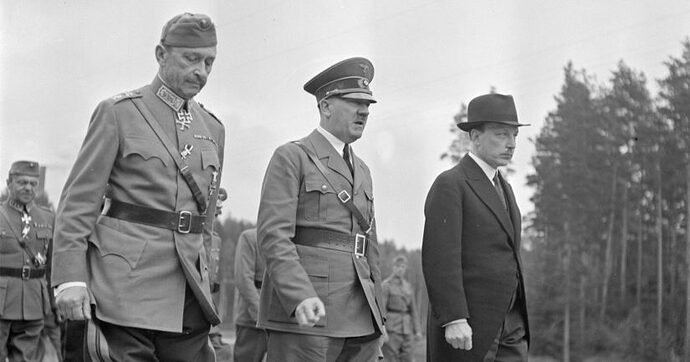 Happiest country in the world, it used to be Denmark, didn’t it?

Finland is one of the main characters of SatW and is part of the Nordic group. He is definitely the black sheep of the bunch, with his bitter alcoholism, filthy temper, and penchant for wanton violence

So apparently that is what makes them happy

These are some happy Finns who aren’t bathing in the blood of their enemies; yet. Though they are working on breaching fortifications.

I love their massive, warm clothing. 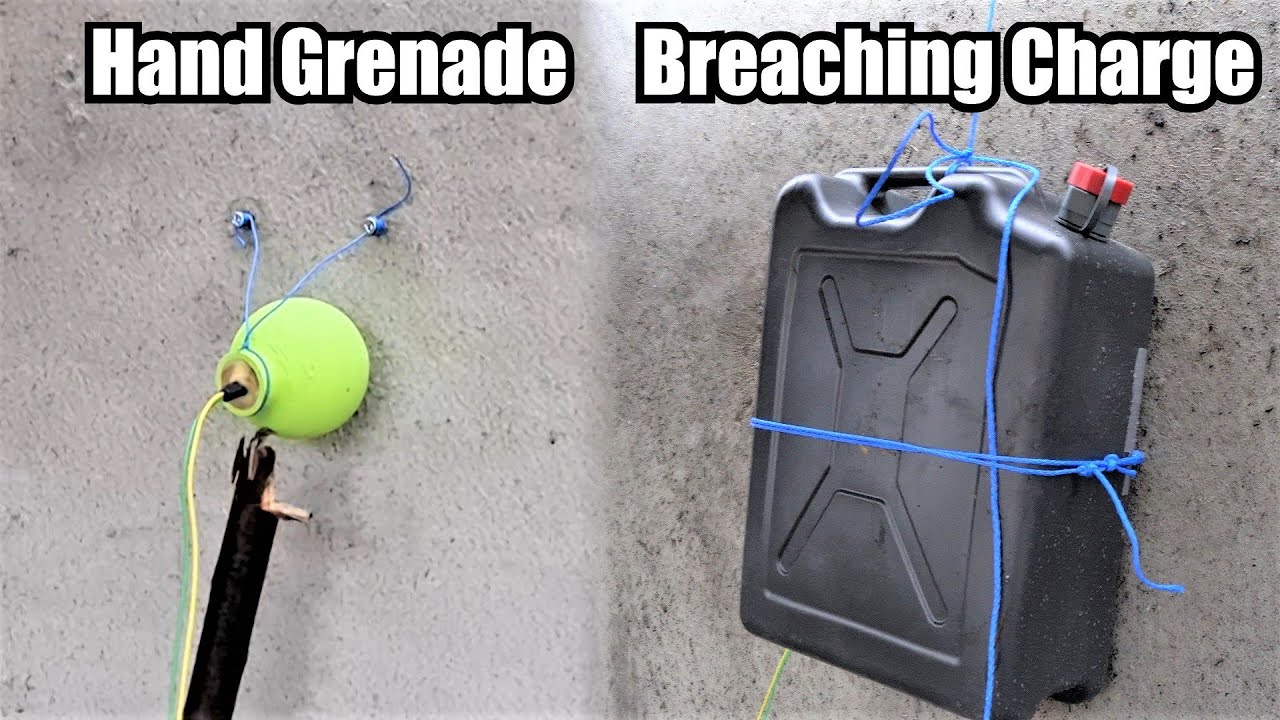