Would that be a thumbdrive hanging around her neck or a microSD card encased in gold?

well, not gold because that would have been replaced by an nft of the gold. in fact, you should probably have an nft of the nft so that it’s nfts all the way down

i do suspect someday there will be augmented reality glasses that let you see those diamond earrings on your earlobes. but only if you have the apple headset, download the “i love nfts” app, and subscribe monthly - probably in real us dollars. ( oh, and everyone else has to use the same app too )

( nfts might be more like credit cards than money. since banks are able to issue their own debt that isn’t backed by the fed. but if my debt fluctuated based on other people mining. i might get kind of upset )

I thought the NFT creator got paid actual dollars but it was Ethereum bitcoin which you can only make ‘real’ money from by selling it to some other sucker. So the nonsense is piled on nonsense.

It’s worse than that. The creator pays crypto to make it, depending on how you create it. There are exchanges that let you create for free.

This is the answer to all of the questions re: NFTs: 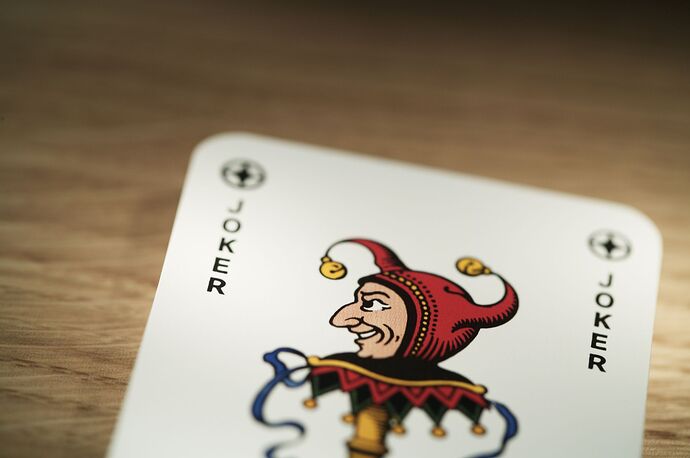 The greater fool theory argues that prices go up because people can sell overpriced securities to a "greater fool."

If you make a NFT of a real diamond, and the diamond itself gets destroyed in a fire tomorrow

Obvious grift aside, is this a thing that actually happens? I would have thought that diamonds were more or less fireproof.

I understand your point but that’s the entire premise of NFTs. The value of an NFT is whatever people are willing to bet/invest in it. IOW, it’s simply an agreement or understanding or foolish assumption or wishful thinking or shared hallucination or a deliberate scam. Take your pick. All of which is based partly on the emotions AND greed experienced by those playing the game. There is no other value.

Which isn’t to say that you can’t make money from it if you play that game right or get lucky. It’s simply a virtual reality investment game.

Guy 1: “The original asset was destroyed so the value is transferred to the picture.”
Guy 2: “But…”

Now watch it come out that she “destroyed” the diamond by selling it, or having it mounted in some jewelry. Or, worse of all, made a second copy of the original image before turning it into an NFT.

It’s been said before, but that’s a terrible, unfair comparison. Tulip bulbs are physical objects that look and smell nice, and, in a pinch, can be eaten .

True, but the infamous tulip trading bubble and crash in 1636-37 was all futures trading during the off-season: no physical bulbs changed hands, and the contracts for the next season’s harvest, held by the unluckiest suckers, were not fulfilled because growing tulips was suddenly not profitable. Just goes to show that this sort of bullshit has been going on for a long time. 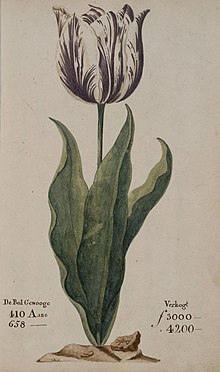 As the flowers grew in popularity, professional growers paid higher and higher prices for bulbs with the virus, and prices rose steadily. By 1634, in part as a result of demand from the French, speculators began to enter the market. The contract price of rare bulbs continued to rise throughout 1636. By November, the price of common, "unbroken" bulbs also began to increase, so that soon any tulip bulb could fetch hundreds of guilders. That year the Dutch created a type of formal futures market Tra...

So … You CAN be smart and stupid at the same time.

Diamonds are mostly pure carbon. They burn quite well.

Sure, at 4000°C. But that’s several times the temperature of molten steel.

I used the phrase more or less fireproof because they won’t burn at the temperature of an ordinary household fire. You basically need specialized equipment to destroy a diamond by heat. Even a kiln won’t get that hot.

Where are seeing that 4000? Apparently 850 can at least damage them.

14.4A: Graphite and Diamond - Structure and Properties - Chemistry LibreTexts.

Edit to add: you’re right that they can combust (rather than melt) at lower temperatures but that requires specific conditions including plenty of oxygen. I would guess they would still survive a house fire but I could be mistaken!

What NFT is doing to the concept of asset, few understand.

Including the people doing this…

That’s the melting point. I think that diamonds are one of the substances that burn well before they melt(assuming a decent amount of oxygen on hand). In thinking about it; carbon in general doesn’t melt very readily; at standard pressure it sublimates; and even that above the melting point even of the metals that aren’t messing around, like Tungsten.

From the sounds of it, they would probably survive but be damaged with a white layer that can be removed, it doesn’t go all the way through. But yeah, total combustion is unlikely to happen unless you’re really trying.

So, as required by law or an ancient charter or something each time someone mentions “Tulip mania” - please note the rest of the wikipedia article which spends a lot of time pointing out all the various reasons to doubt the “mania” story.

TLDR - it’s all based on one satirical account with very little actual data to back it up and what data there is doesn’t really support the “mania” narrative.

But it’s just such a fun story.