Originally published at: This video of Glenn Greenwald fawning over Alex Jones is a stronger emetic than syrup of ipecac | Boing Boing

stronger emetic than syrup of ipecac 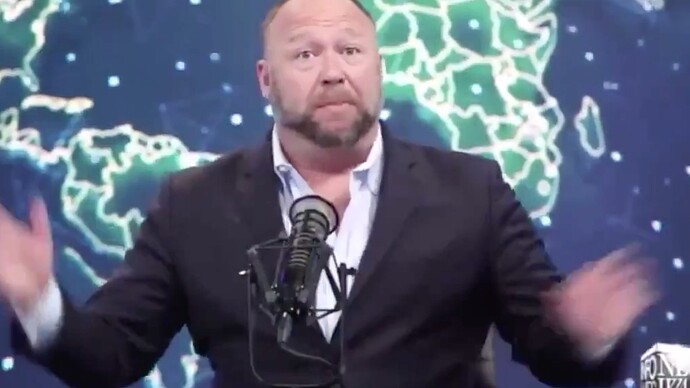 "I’ll admit it ... I’m literally looking at my neighbors now going ‘Am I ready to hang them up and gut them and skin them and chop them up?,' and you know what, I’m ready."

Did he mean soul cooking?

How many times has Greenwald been on frozen-dinner-scion Tucker Carlson’s show now? 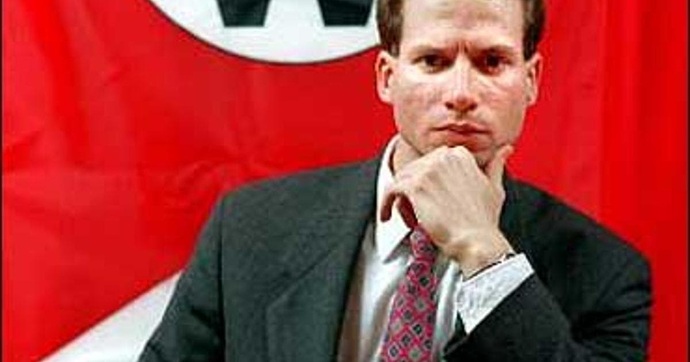 The Pontifex Maximus and His Lawyer: Glenn Greenwald and his strange...

--> [Cross-posted at Daily Kos.] You may be like me, confused about how nationally known pundits who label themselves “progre...

It’s kind of wild how Greenwald was basically able to style himself as a heroic progressive who was willing to speak truth to power during the GW Bush administration considering that Greenwald himself was an early supporter of Bush’s disastrous invasion of Iraq.

This is a fascinating story.

The name “Rudy Stanko” popped out at me… Seems likely that it’s the very same “gentleman” named in this BB post: 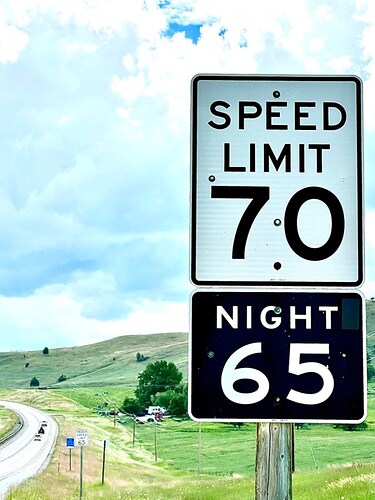 Here's what stripped Americans of their last state without a daytime...

March 10th, 1996 is a date that should live in infamy, for it marks the day Rudy Stanko started a series of events that would eventually strip Americans of their last state without a daytime numeri…

He knows nothing about life in the US today. He hasn’t lived here through the ascendancy of the white “Christian” nationalists.

He hasn’t lived here through the ascendancy of the white “Christian” nationalists.

He knows nothing about life in the US today. He hasn’t lived here through the ascendancy of the white “Christian” nationalists.

It’s that kind of willful ignorance that allows him to be a kapo. It’s only a matter of time before he starts working with Thiel (if he hasn’t already).

A trove of leaks show that Brazil's "anti-corruption" task force was secretly...

The “car wash” scandal that shook up Brazil’s politics led to the imprisonment of the beloved president Lula, followed swiftly by his neoliberal/looter successor Michael Temer, cr…

Sergio Moro was once the darling of the international press, lauded for his role as the judge in Brazil’s Operation Carwash anti-corruption prosecutions, which saw public accusations against … 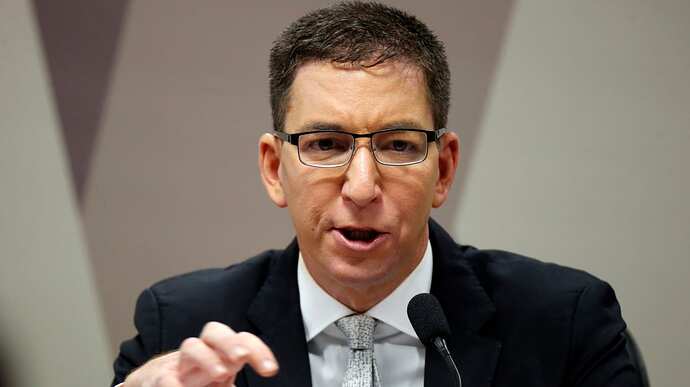 Glenn Greenwald Speaks: Bolsonaro Is Trying to Silence Me

The charges are “an obvious attempt to attack a free press in retaliation for the revelations we reported about... the Bolsonaro government,” Greenwald told The Daily Beast.

Trying understand here whether Greenwald’s cool with or somehow has made personal peace with dangerous crazy political bullshit as long as it’s not happening to him or affecting him.

Hey man, we all make mistakes.

My willingness to read Greenwald’s earliest journalism pieces evaporated when he started making [IMO] the same mistakes over and over.

(sorry for more nauseating material but since Frauenfelder set the tone in the header, maybe it’s ok to post here:) 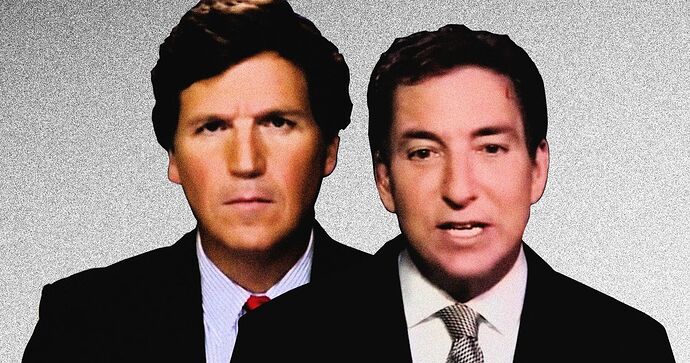 Why Glenn Greenwald Says Tucker Carlson Is a True Socialist

WTF?
Am I missing something(s) here?

At what point did Greenwald irrevocably jump the shark? Asking this seriously. He got a Pulitzer. Now he’s like five kinds of hack.

Thanks in advance for anyone here on this bbs willing to unpack the timeline of Greenwald’s decline as a journalist. 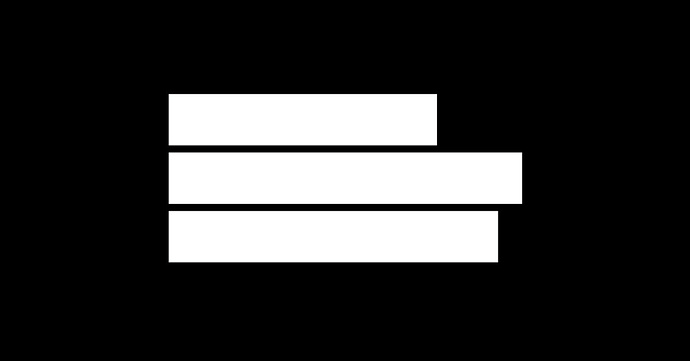 Glenn Greenwald Resigns From The Intercept

Greenwald’s decision stems from a fundamental disagreement over the role of editors and the nature of censorship.

From the first article:

“I think the vision is, you know, you have this kind of right-wing populism, which really is socialism, that says we should close our borders, not allow unconstrained immigration, and then take better care of our own working-class people and not allow this kind of transnational, global, corporatist elite to take everything for themselves under the guise of neoliberalism.”

That’s called NazBol, and NazBols are just as punchable as Nazis are.

Trying understand here whether Greenwald’s cool with or somehow has made personal peace with dangerous crazy political bullshit as long as it’s not happening to him or affecting him.

then take better care of our own working-class people

Worse than that, it’s fake NazBol. They don’t espouse any policies, zero, that “take care” of workers.

As was pointed out recently, it’s all tax cuts and hatred.

They don’t espouse any policies, zero, that “take care” of workers.

I don’t think the real NazBol do either, they only seem to believe that Stalin would have been better if he was more like Hitler. Neither leader was good for workers rights.

Greenwald reminds me of Naomi Wolf.
Wonder what it is that sends people on the “journalist to whackadoodle” path.

I hope the grieving parents sue Greenwald, too.

Greenwald, once respected, keeps falling lower and lower. What an utter disappointment.