Thomas Piketty turns down the Legion of Honor

This is interesting because I understand why people decline British honours (because they are an implicit endorsement of the outdated feudal system of monarchs and knights and commoners), but the French system doesn’t have this medieval baggage.

Right to refuse the carrot is one difference.

So, the “show full post” has the correct story, but I go to the main page, and it’s a discussion of Sarah Mirk’s book? Just FYI…

Sarah Mirk’s book has taken over all of BB.

Permalink above gets me to a full double copy of Mirk book post. I suspect a Discourse snafu. Again, happy new year @codinghorror.

the French system doesn’t have this medieval baggage

Medieval baggage is easily reacquired, given sufficient time. Those in charge of any State establish a Lost Luggage Office impressivey quickly.

Heh on the right in the “Most popular”-box the title of the article is shortened to just “Thomas Piketty rejects France award” … says a lot about the target audience.

Well, the title he turned down was that of Knight (or Chevalier). On the other hand, unlike British knights, chevaliers don’t get to be called “Sir”, and chevalier is the lowest of the 5 grades in the Legion d’Honneur whereas Knight is the second-highest of the 5 in the Order of the British Empire.

Also, knights technically are commoners in Britain. A commoner is someone who doesn’t have an inherited title.

Nope, that’s what your monarch is for. No monarch, no honour.

I do not think it is the government’s role to decide who is honourable.

What a self-righteous douchebag. Because it represents the people, one of a government’s roles is to confer honors on citizens who have made exceptional contributions to our nation. Is it Piketty’s feeling that the US shouldn’t have erected the Martin Luther King, Jr. Memorial? How about the Lincoln Memorial? Should we quit handing out the Medal of Honor to heroic soldiers? I suppose citizens in other countries shouldn’t be honored either - Russia should probably tear down the Yuri Gagarin monuments; the UK should probably sell Charles Darwin’s home to a condo developer…

What a self-righteous douchebag. Because it represents the people, one of a government’s roles is to confer honors on citizens who have made exceptional contributions to our nation. Is it Piketty’s feeling that the US shouldn’t have erected the Martin Luther King, Jr. Memorial? How about the Lincoln Memorial?

OMG, PIketty must be racist, too, right? Because he is against the MLK Memorial. Also, I heard he kicked a baby carriage down the stairs and he eats at Chik-Fil-A.

I have a few hungry cows. Can you lend me some of your straw?

I bet that for every correctly bestowed honor or monument I can find at least one example, at least, of one that should not have been bestowed.

And since when is sticking by a principle that harms no one make one a douchebag? He said no, and he said why. Simple. Not the behavior of an asshole.

The 100 just has a notorious philanderer.

Well the Légion d’honneur was created by Napoléon Bonaparte, so you can say there is an implicit endorcement of an imperial sysytem

What a self-righteous douchebag.

Why? Because he does not bow to the govt and fails considering it to be the highest arbiter of good and bad?

Because it represents the people, one of a government’s roles is to confer honors on citizens who have made exceptional contributions to our nation.

These days the government truly represents only a tiny percentage of the people. The rest is a charade. Piketty called a spade a spade and apparently this irked you for some reason.

Why is he against an MLK memorial?

It might be worth nothing that Piketty has done a certain amount of technocratic sausage-making for various people in French government, so his position might be a mixture of both theoretical consideration and an empirical assessment of the state’s capabilities in the area of honor-assessment…

There’s also a pretty notable difference between “No thanks, I’m not going to play along as honoree because I don’t agree with the structure of the system.” and “SMASH ALL MONUMENTS!!!”. Given his stated position, he presumably is against at least some state awards(though it wouldn’t be clear if any military honors are among them, since those are awards to state agents for excellence on the job, something that it’s much easier to make a case for the state being a decent judge of); but if he has been campaigning for the abolition of all monuments and the annihilation of all honors, he sure has been quiet about it.

(Finally, just as a specific matter, the US’ more meaningful monument to MLK Jr. is probably the one that the FBI amassed, rather than the frankly awful sculpture. Judging a man by the quality of his enemies, that much effort from Hoover is way better than a lawn ornament, even one that isn’t fairly terrible.)

If you’re carrying cash, for example, then you’ve a wallet full of slave owning rapists and genocidal maniacs.

Say what you will about the local waterfowls’ mating habits, but I think you’re being a little rough on the common loon. 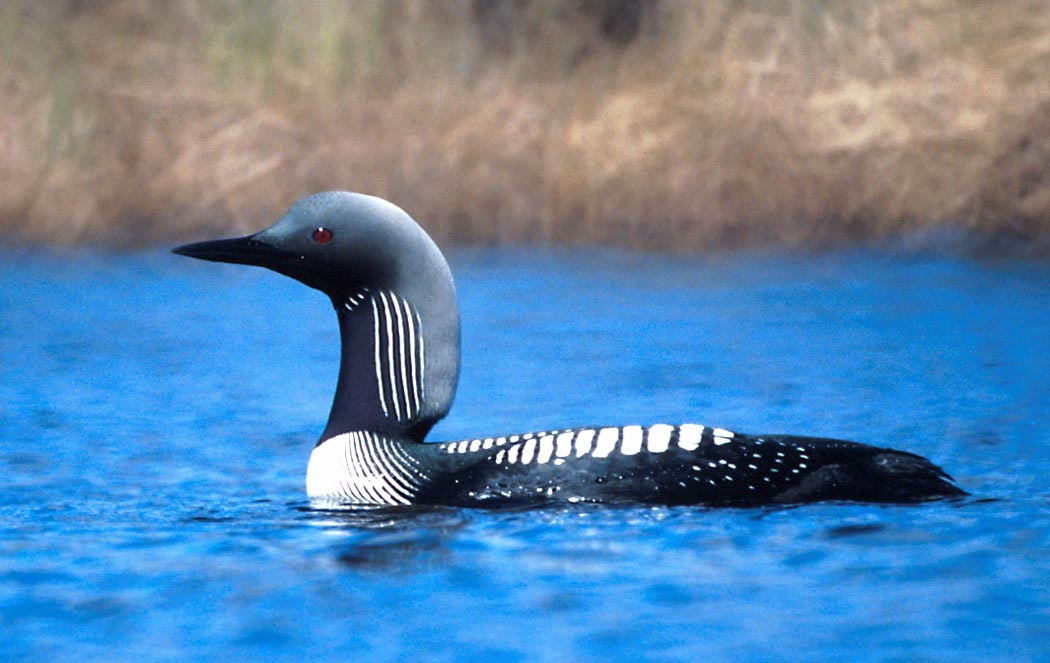