Thousands of SF marijuana convictions to go up in smoke, DA applying new pot legalization laws all the way back to 1975

Body seems unclear, is it a complete sentence?

Good. Oregon and Washington threw out all pending cases with the passage of Cannabis legalization laws, even before they went into affect.

Oregon passed a similar law to what San Francisco has done, but those convicted still need to file paperwork to get the process started. 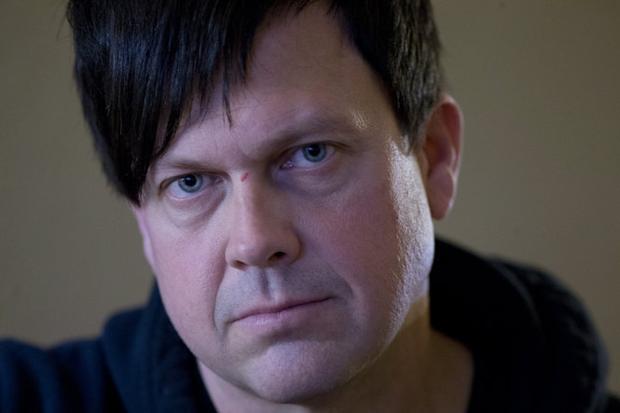 Some felony pot convictions can be sealed under new Oregon law

Oregon has long allowed people convicted of misdemeanors and some felonies to ask to have those convictions set aside or sealed. But the Oregon Legislature this year made two additional and significant changes to the way the state deals with...

I was listening to some prosecutor complaining about this on the radio a while back, saying that serious criminals were going to be released because of this, people who had committed attempted murder and so on but were put away purely on drugs charges. (Failing to mention that they didn’t bother with prosecuting them for serious crimes like attempted murder because even minor drugs charges had such draconian jail times, and it was easier to just hit them with those.) I thought that was a pretty shit argument - I mean, if jaywalking had a life sentence, and you prosecuted people for that instead of rape and murder because it was easier, that’s hardly a reason to avoid reforming how the criminal justice system deals with jaywalking, is it? The argument was essentially, “Yes, it’s a terrible injustice to throw people in jail for life for drugs, but that’s what we’ve been doing so we can’t stop!”

I’m all for this, but I though this was something that would be the province of the Governor under his broad clemency powers, not the DA’s discretion after a lawful conviction. I suppose no one will sue to stop him, so maybe it doesn’t matter, but this seems a bit of grandstanding to sort of lay claim on a personal level to the broader wisdom of the good people of my state.

*Same goes with ICE, those guys are the kings of taking stupid shortcuts with proper due process.

I can’t help but think that under the Trump administration, it’s only going to get worse. Certainly ICE has gotten worse, very quickly.

The upside is the courts aren’t having any of it. The downside is ICE is getting more and more brazen in its efforts to fill quotas with harmless low priority immigration violators.

Everyone once in a while, the world sees a tiny pinprick of sanity break through. Let’s hope (and work to make sure) they keep compounding.

(Failing to mention that they didn’t bother with prosecuting them for serious crimes like attempted murder because even minor drugs charges had such draconian jail times, and it was easier to just hit them with those.)

Just so long as there is always MUCH less paperwork for an officer filing a charge than there is for an officer discharging a weapon and killing someone. Because that’s how things work, right? RIGHT?

Everyone once in a while, the world sees a tiny pinprick of sanity break through.

*Same goes with ICE, those guys are the kings of taking stupid shortcuts with proper due process.

“Well technically you’re within 1000 miles of a border, so you don’t have all your rights”