I thought I was up on all this but I seem to have missed something. The Mr Pillow guy makes racist pillows?

Can’t say for sure, but Mr Pillow guy did donate over $200,000 to Trump’s campaign, and was a featured speaker during one of the president’s Corona virus briefings. But even if some of the white pillows are racist, I’m sure there are very fine pillows on both sides.

JHC somebody is saying it for his show

I mean, they have to be saying that. Or at least, “Well, our core market demographic is racist grandpas, so this is the perfect show to advertise on…”

They pretend to care about you and I, but it turns out they really only care about their bottom line.

I recall hearing an interview with Canadian political philosopher John Ralston Saul. He was talking about how corporations are quite literally compelled to act in their own self-interest … and yet we continue to be surprised by this. I think corporations should be barred from making charitable donations, sponsoring public events, partnering with NGOs, or in anyway trying to convince us they are benevolent. Better to cage them and let them focus solely on producing a better cellphone (under our terms). Leave social disbursements to governments.

So unless companies en mass start cancelling from Fox entirely , and not just a show here and a show there, this kind of thing does nothing.

Indeed, and we should call them out and boycott them until they do that.

Regular individuals are basically irrelevant except in pressuring a couple of big corps to pretend to do the right thing once in awhile.

Sounds just like Star Wars or Avengers, where the fate of the world is decided amongst those who have superpowers.

And if we’re all about to die, why aren’t you just giving away the food buckets? What good is money after you’re dead?

It’s not going to be enough. The only real changes Fox News will make is after people boycott and pull commercials from their other tv networks and streaming platforms. If things get too rough all of their other divisions, they would consider sacrificing Fox News & Business to stay afloat. Fox News is a drop in the bucket compared to their terrestrial tv business.

That was a rhetorical question though, right?

They always promote themselves as being on the side of family values, but Sesame Street was probably too diverse and liberal for conservatives from the beginning. I wouldn’t be surprised if this didn’t drive a bunch of them to alternative preschool education. This has pictures of the original cast: 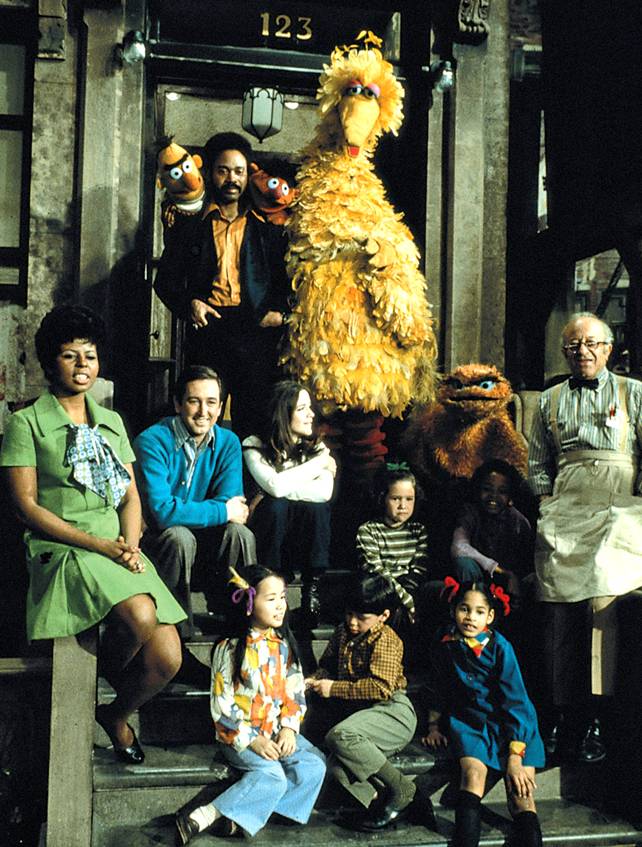 Today’s blog is brought to you by the letter S and the number 44. Read about the impact and evolution of Sesame Street on its 44th anniversary.

Pretty sure Trump has suspended the EPA during the Covid pandemic for economic reasons.

Unless money loses it’s value before armageddon, it can be used to ensure that the one with money suffers little to none of the fallout of the armageddon.

As for Tuck losing sponsors, it’s a good start that will hopefully lead to a snowball effect and he will end up a pariah.

Now, as for the companies. Stopping advertising is great, but how about if they switch that ad budget to donations to BLM?

If they do that, then I might give a damn about what they are doing and saying. Until then they are just corporations being corporations.

The problem for conservatives is that Sesame Street promotes actual values - respect, care, doing the right thing, owning up to mistakes, managing your own feelings (rather than taking them out on others). “Family values” like attacking gay people in the street never really made the show.

Except in our world the superpowers are the massively powerful immortal corporations. Not a good look for a species really.

Just like the zaibatsus in Neuromancer. IIRC it said that aliens would see them as the dominant life form on the planet.

We can only hope he gets the boot!

Except in our world the superpowers are the massively powerful immortal corporations. Not a good look for a species really.

Hey now. Corporations are people too. 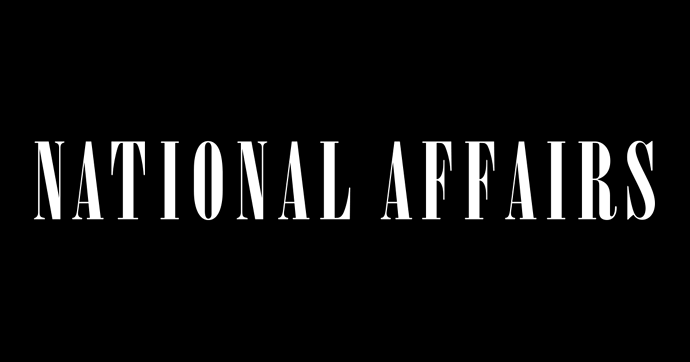 During the Obama years, the American left has repeatedly insisted that "corporations are not people," and that assertions about the freedom of speech or of religion with regard to corporations are incoherent and dishonest. But that is not how our...

A good chunk of it is My Pillow, who has spent some $50 million on Fox News and Carlson in particular, and whose batshit owner is a good friend of Trump…

So you end up with this insular, racist product/marketing ecosystem…