Three pieces of statistical "bullshit" about the UK EU referendum

I’ve sent away for an absentee ballot (other UK expats can register for their own ballots here, which takes no more than five minutes). I will be voting for the UK to stay in the EU.

This cabbage story was on the World Service the other day. And now that I look it up, I discover it was by the same guy. 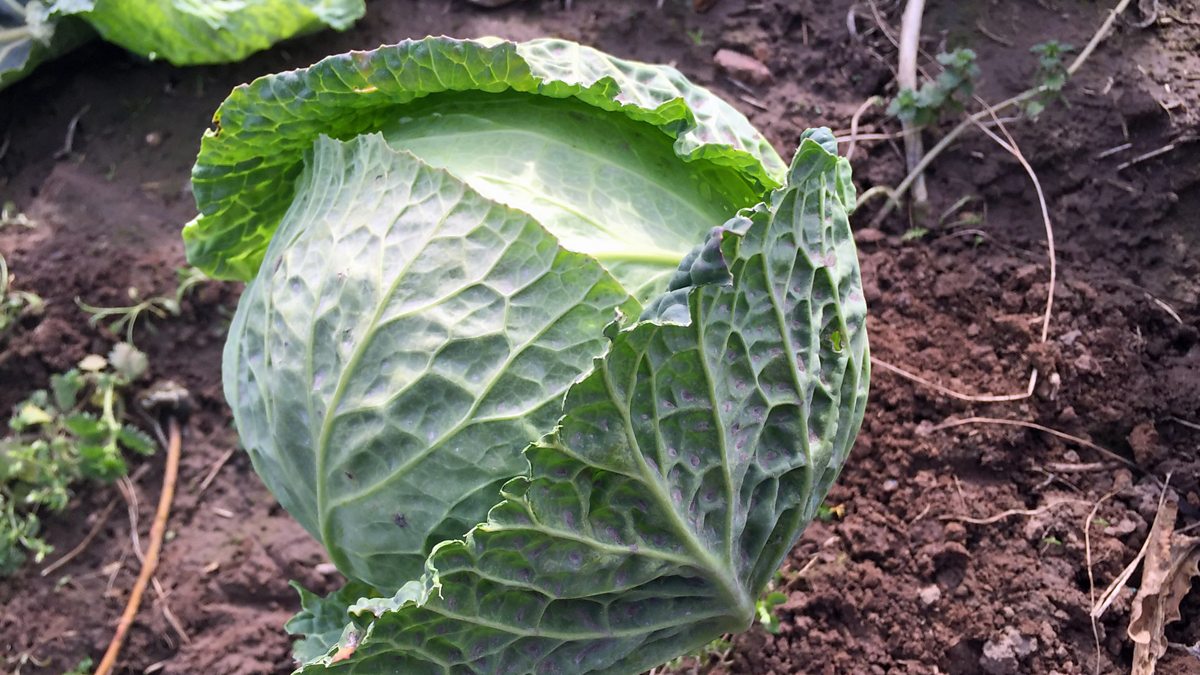 Does the European Union dedicate 26,911 words to cabbage regulation?

Thank goodness - I was afraid you were promulgating this nonsense. They say the same thing about Obamacare, and about the US tax code, and about every damn law the right doesn’t care for, which is all of them except the ones defending bigotry.

Laws generally have to be complex, not because lawyers, but because the world is complex. Would you rather have a law that covered all cases and situations, and explained how it impacts other laws? Or a vague handwave full of loopholes? Which one would you prefer if you were a godzillionaire with a gaggle of lawyers?

Yeah, the 10 commandments one is especially wrong. First, which passage are you counting? How are you enumerating the 10? If you go with Exodus 20, 179 words doesn’t even get you to “don’t murder people.”

I call that a good day.

Protectionist / isolationist policies aren’t always wrong, but they are often seen in the company of bullshit

The “10 commandments” are also rather ambiguous, at least based on how differently they’re interpreted.
I notice they fail to mention how many words are in the (King James) Bible. It’s 783,137 words. I guess it must be super-worthless based on this metric.

A few days ago I contributed to a crowd-funded fact-check of the EU Referendum. [I did zero research into the reputation of the people asking for funding, so with any luck they are apolitical and will do what they say they will!]

There’s five days left for them to work on their stretch goals.

The EU referendum is actually about an attempted right wing coup of the UK. You only have to look at the people funding Vote Leave, and its principal media owner supporters - Rupert Murdoch, Lord “French for tax purposes” Rothermere and the offshore Barclay brothers. The Right hates the NHS and worker rights and want to turn us into Texas - and the EU stops the attack on worker rights. But, for the sake of getting their vote, the same people that in the past have announced they want to break up the NHS - such as Boris de Pfeffel Johnson - are suddenly claiming that the saving on EU membership will be used to imrpove the NHS. A lot of people know that Johnson will always say today what he thinks will get him a vote and then say something else tomorrow, but there are a lot of people who are taken in by the sub-Trump mannerisms (he’s just told an audience member to shut up a journalist, he’s slowly adopting Trump tactics.) When it comes to boring economic arguments (like, why would the EU let us leave, stop paying for membership, and yet get all the membership rights) he suddenly goes all vague or waves a hand and says “that won’t happen.”

Hi, I’m an American. Born in Germany. Unlike our president, I’m hoping you’ll vote against staying. My reason is that the U.S. needs other independent democracies that are willing to fight for democracy and freedom. Their are so few nations in the world that understand what it takes to remain free. Israel, Australia, and maybe a few others. Look at what has happened with the invasion of the Ukraine, annexation of Crimea, and the immigration crisis. I would much prefer a world of independent nations with strong convictions and a willingness to pursue solutions consistent with those convictions. I don’t expect to convince anyone to change their vote, just hoping you have already decided to vote for sovereignty. Thomas H.W. Luke

Yeah, the 10 commandments one is especially wrong. First, which passage are you counting? How are you enumerating the 10? If you go with Exodus 20, 179 words doesn’t even get you to “don’t murder people.”

yeah…and this is just the count of an ENGLISH translation!

…the better question is how many stone tablets does it take to write out the referendum!

Is it just me, or does 'Thomas_Luke" here stink of Astroturfing? Account just registered, only post…maybe I’m wrong.

I don’t think so, but maybe not aware of how effective the European states were at avoiding war with each other prior to the EU…

I thought you threw in the towel on the UK, moved to California and never looked back. I’m surprised you’re going to retain (and use) your citizenship and/or right to vote on UK matters.

…is not even a commandment! It’s just a plain old statement.

Is it just me, or does 'Thomas_Luke" here stink of Astroturfing? Account just registered, only post…maybe I’m wrong.

I don’t think so

The post is remarkably similar to that of such UKIP propaganda as is actually syntactically and grammatically correct.

The UK economy is in real terms smaller than that of California (a lot of our “gdp” as we now know is just stirring money around). “Thomas_Luke” if he’s really an American and consistent in his beliefs should be putting his effort into breaking up the US, with Texas, Ca. and New England the first to go. And what about Alaska and Hawaii? Shouldn’t they be free to pursue their destinies alongside Russia and the Pacific countries respectively?

Or perhaps, just perhaps, it’s better to federate into a larger bloc like, oh, at random, the US and Canada?

Laws generally have to be complex, not because lawyers, but because the world is complex.

But, interestingly, EU law is generally more concise, better written and more consistent than English law, because English law is the result of (a) judges making stuff up (precedent) and (b) civil servants making stuff up to agree with what the government wants, which varies from day to day according to who is shouting loudest. Whereas EU Directives have been put together with input from expert committees and a careful balancing of different national interests.

British governments are particularly good at kneejerk laws which don’t work and are then quietly forgotten (like the infamous Section 28). And the Brexiters are almost all the kind of populists who like kneejerk legislation. This will not end well.

If the UK pulls out of Europe, that leaves them free to join the US. We could use another state or two.

Almost all arguments on both sides of this debate are bullshit, because ultimately, EU membership is an arcane administrative issue which shouldn’t be subject to a referendum. I’m a fairly bright and well-read person with a couple of degrees, and I don’t consider myself remotely qualified to have a strong opinion on the consequences of leaving; the referendum will overwhelmingly be decided by people with far less of a clue what they’re voting for than me.

The only facts most of us will ever have are (1) you’d no longer be able to move to Sweden or Spain at will and (2) if there were a good reason to leave, then at some point in history, someone who wasn’t a swivel-eyed flat-out asshole would probably have mentioned it.

andments" are also rather ambiguous, at least based on how differently they’re interpreted.I notice they fail to mention how many words are in the (King James) Bible. It’s 783,137 words. I guess it must be super-worthless based on this metric.

I thought that the point of this stat was that we should be using The Lord’s Prayer when arbitrating disputes over international cabbage sales.