Mind you, The Right Stuff reviews could be creative fiction, but either way they make for a funny TikTok post.

The stories about the FBI showing up to arrest people for what they wrote about January 6 smell especially fishy but apparently the part about the app having a specific prompt for users to share their thoughts on January 6 is real.

You’d think there’d be plenty of scammers on there pretending to be sexy gun-toting conservative females.

“Sure hun, but before we meet I need you to fill out this form with your social security number, mother’s maiden name, etc-- I need verification, there are just so many libruls on here pretending to be patritotical Americans.”

(Probably the admins have measures in place to keep out fakes like that, but one can dream.)

apparently the part about the app having a specific prompt for users to share their thoughts on January 6 is real.

Hmm, that is odd–I wonder if one of the goals of this app is gathering data for future recruitment/radicalization targets.

The FBI ran a long-con honeypot encryption app (ANOM) to catch criminals. I’m sure they are very pleased that all these Trump-adjacent people are saving them tax payer money by creating a domestic terrorist identification honeypot for them!

“No women on this site.” 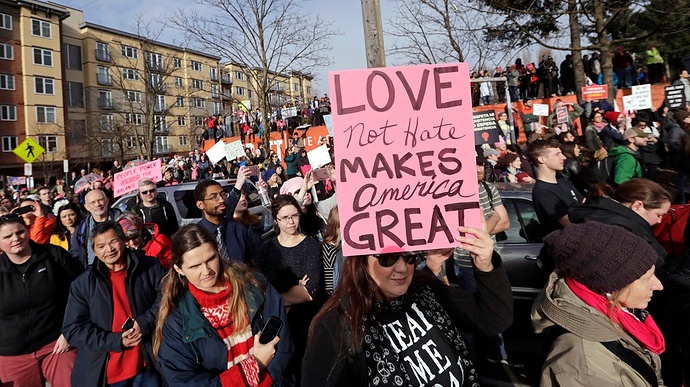 Young women are trending liberal. Young men are not

Young women are more likely to identify as liberal now than at any time in the past two decades, a trend that puts them squarely at odds with young men.  Forty-four percent of young women coun… 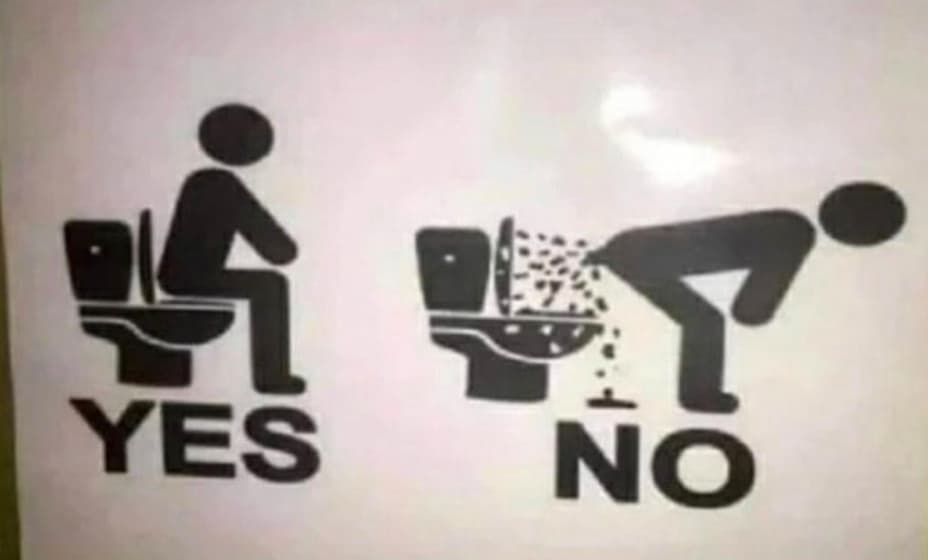 One would think that sooner or later young men would start noticing that the liberal dudes are the only ones getting dates anymore and adjust their lives accordingly, but I guess most find it easier to stew in misogynist resentment.

I’m sure at some point the self-hating women (other wise known as female republicans) will sign up.

Apparently these are good times to be a straight male college student: 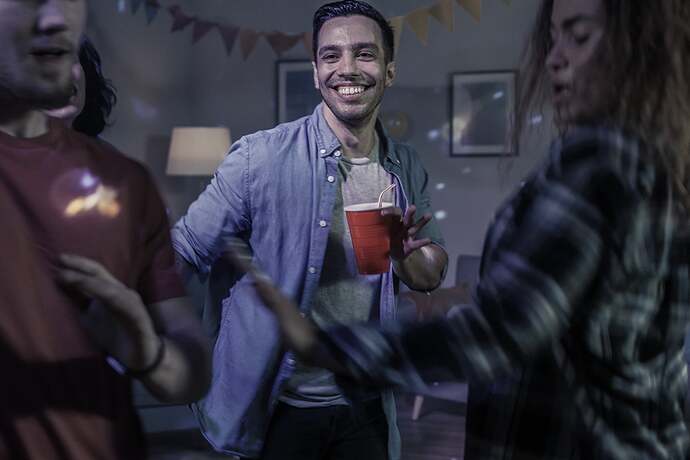 How Female-Heavy Sex Ratios Are Changing the College Dating Scene

Frats are stoked, and they’re seizing the day to help that change along. 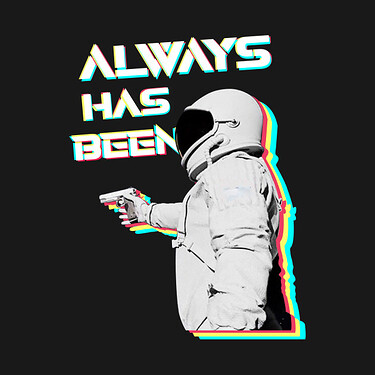 Simply basic business that you can’t have a dating site for straight males where there aren’t any women.

So, admins will begin creating fake female profiles soon to keep the guys from abandoning ship.

“I answered the question about January 6th honestly, and the next day I have two police officers at my door.”

One person wants to overthrow the government and establish a dictatorship. The other doesn’t. Classic awkward first date. Who hasn’t been there?

Here’s a nifty article about the Australian Federal Police using Anom to capture messages used in organized crime in Oz. 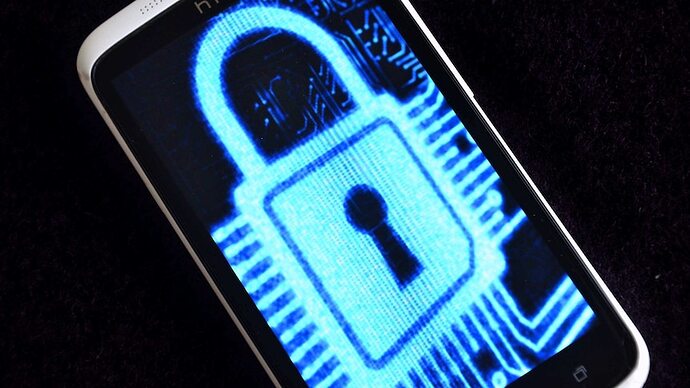 How the AN0M app snared criminals across the globe

The "most significant operation in policing history here in Australia" was only part of a much larger operation, code named Trojan Shield, that spanned the globe.

I’ve lost count of how many times it’s happened to me. Wasn’t this the original plot line for You’ve Got Mail?