“I want a man who will tell me how to think, what to do and who will make every effort to take away my rights as a fully developed human being with agency.”

“I want a man who will hit me at least as hard as I’m supposed to hit the many, many children he’s going to make me have.”

“Dear Mom, I got this great acting gig for a new dating app but I feel sick having done it. “

“PS The money was great!”

I wonder if “The Right Stuff” is going to have the whole “mistress” thing covered too, since that also seems to be a standard in a “conservative marriage”

“Biggest red flag = Democrat” is disturbing on a bunch of levels. Not something like, maybe, anger issues, badmouthing exes, PUA garbage, etc?

Oh man, that’s going to be an awesome weiner festival of an app. I mean, dating apps are filled with men to begin with, but this one is sure to have 100,000 guys going “any women here at all? Any? Can someone at least bring back the paid spokeswomen?”

I get a strong “hillbilly love letter” vibe from those gals, but that’s likely a positive selling point for the Dudes they’re looking for.

I’m amazed that got through the editing process.

I guarantee you that 99.9% of the “women” on these sites are going to be bots. Seems like a genius plan to extract $40 a month from incel, “alpha-male” wannabes.

“Biggest red flag = Democrat” is disturbing on a bunch of levels.

“No Democrats allowed” seems to be the only selling point they have.

I’ve never used a dating app, but I would think that would be the kind of thing you could quickly implement a filter for without having to build a whole new service? Doesn’t Tinder or Match or OKcupid have a “political affiliation” box you can check or something if that’s a deal-breaker?

Total cringe as the kids would say.

I don’t know about any of the others, but Bumble absolutely has filters, though the choice to self identify one’s political bent (Liberal/Conservative/Nonpolitical, etc) is totally optional.

(And even on a site like Bumble, the males still outnumber the females.)

Thankfully it’s been a few years since I’ve had to suffer through online dating, but, as someone who used these services as far back as Sparkmatch and as recently as Bumble…

Good. I’m genuinely glad this exists. Let the like minded people find each other through their own avenues and de-clutter some of the others. 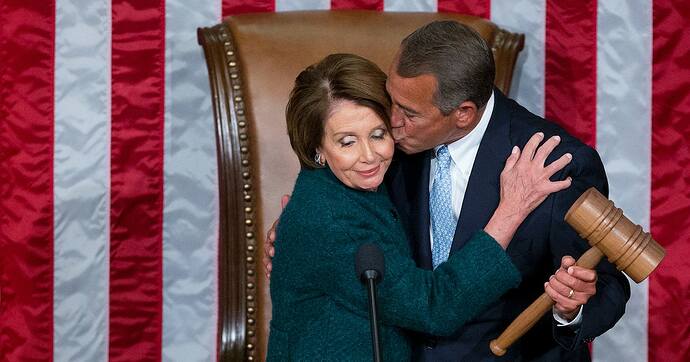 When arch enemies Nancy Pelosi and John Boehner exchanged a fleeting moment of passion after a House Majority leadership vote, the photo of the exchange went viral, and not just because of its supreme awkwardness. Instances of interpolitical… 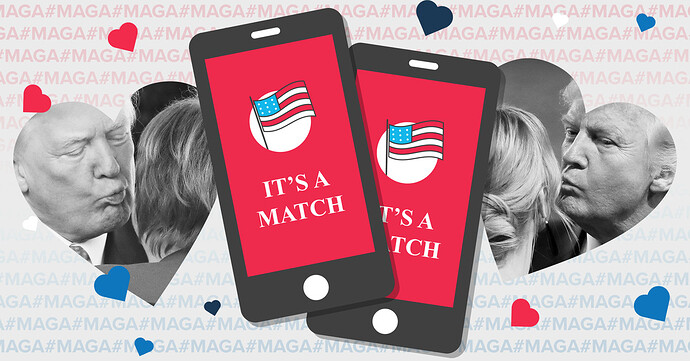 Citing "discrimination" on Tinder and Bumble, right-wingers are founding dating apps of their own. 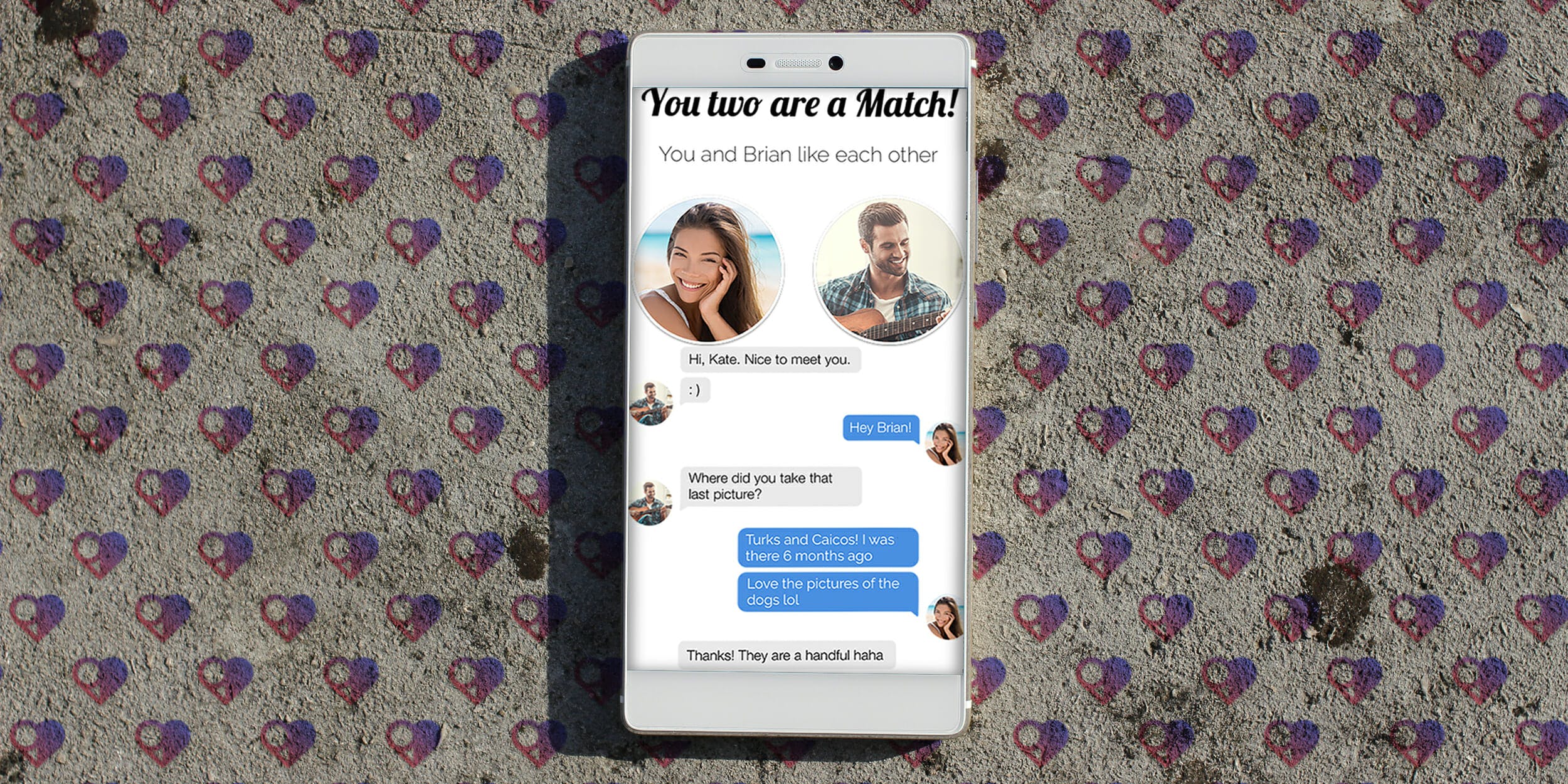 I tried the anti-feminist dating app for real 'patriots'

Patrio is a conservative dating app for people who don't actually want to talk politics because these days, not even sex can bring us together.

[ETA: I know there have been other conservative dating sites/apps, and I must admit I’m curious how successful they are, just as some kind of divining tool for the American psyche/zeitgeist. I’m not seeing much helpful data from user reviews except that the sites are buggy or confusing, or easily compromised. Like most folks I assume it’s 90% dudes, but I’d also bet the admins have to create fake female users to keep the sites going.]

All of those women seem like marketing interns who are on the edge of bursting out laughing. I’ll bet NONE of them believe the nonsense they are spewing.

I’ve never used a dating app, but I’ve seen lots of commercials for Christian Mingle. Isn’t this the exact same thing? Is there a segment of Democrat Christians who aren’t hard core enough for these ladies at Christian Mingle?

Yeah, they generally have filters for that sort of stuff, but I just mean that there’s a big difference between a deal-breaker and biggest red flag, and just listing “Democrat” is only ok for one of those.

Republicans have either completely bought into their own “dems are evil communists coming to take your guns and bibles” bullshit, or assume all their customers have. Probably both.e