This isn’t the UK. If Tinder wants to sue, the burden of proof is on them to show that Tinder users are no more likely than the general public to catch STDs, not the other way around, and Tinder isn’t going to be able to do that, so they should just shut up. It’s a SLAPP suit, a corporation trying to silence speech they don’t like.

So Michael Weinstein is once again being an egomaniacal jerk driven more by money flowing to AHF’s bottom line than by actually helping people?

AHF sure got the publicity it desired for its noble cause, but I wonder if more good would be done by allying themselves with the hookup apps to work together towards awareness.

I had the same thought. Work with the apps to incorporate safe sex into the experience. Sell condoms through the app. Give the ultimate bro an option to get condoms sent automatically every month. Make it another thing for dudes to brag over.

I can understand why those companies don’t want their name on a billboard with STDs, but on the other hand it is claiming that those apps must work.

Ashley Madison users should do a virus scan in case one of their Angle Bots infected them.

This isn’t the UK. If Tinder wants to sue, the burden of proof is on the

If you want to use another company’s registered brandname in your ad you really want to get permission to do so. They are wide open for a libel suit, and it is easy to argue damage or defamation to their respective brands by association to those STDs. You aren’t more likely to contract a disease if you use those apps, only if you have unprotected sex more frequently. Its kinda like claiming that drinking a specific beer or going to a specific bar makes you more likely to get and STD, a recipe to get sued and lose. If they had said “Using an online dating app? Why not get checked?” they’d be in the clear, they didn’t though, so they can expect some hefty settlements in their future.

Casual sex with strangers increases your chances of contracting an STD. Tinder facilitates casual hookups. Seems pretty straight forward, the only problem I have with the add is that the correlation is strongly implied. Maybe Tinder should have a system where you can submit your latest health test to show you are clean of STDs.

Maybe people could go along and get a check up and get a “badge” for their swinger accounts, “STD Free”.

I wonder why it’s only the women who have STDs.

Owning a car will increase your risk of dying in a traffic accident.
But if you single out a specific car brand to warn people about how dangerous it can be, you might get sued.

I wonder why it’s only the women who have STDs.

Perhaps the designers did not sufficiently overthink the graphics.

Ugh. This seems to be the current equivalent of closing the bath houses in the 1980s - basically it’s anti-sex fearmongering. AHF could have just as easily spent their ad dollars on something posi like promoting better sexual health education for all.

Where do you get that idea? I have a feeling that people who use an app for casual hookups (if that’s your thing, cool) are more at risk for contracting, and spreading STDs than people who don’t, or who aren’t in “casual hookup” culture. They should get tested, and use protection. Making people aware of this, is very different than shutting down bathhouses. No one is talking about shutting anything down. And, unlike the bathhouse example, there in no confluence of fear over a new, mysterious and quite deadly disease, and nascent homophobia.

“You are in a risk group. Take precautions”. Seems sensible to me.

It’s a SLAPP suit, a corporation trying to silence speech they don’t like.

Adam Smith was absolutely right - corporations conspire against the public good. But those same corporations are busy engaging lawyers and PR people to persuade the public that Adam Smith said the exact opposite - because, freedom (to do what corporations tell you.)

But the arguments should not be happening on billboards which are PR friendly (only one side gets to talk). They should be happening in the public arena, in proper debates. Which implies a much better media, that actually does its job instead of spouting corporate-friendly PR (Murdoch).

But the arguments should not be happening on billboards which are PR friendly (only one side gets to talk).

Billboard Liberation Front.
Because billboards can be a dialogue.

Is the ad sufficiently specific in suggesting correlation rather than causation?

Anybody who hooks up should use protection, get tested.

The fact that you meet online affects your health how exactly?

No one claimed that it being online makes it affect your health. That would be odd.

There is a whole subset of people who are using Tinder as a regular ol’ dating app, for what it’s worth. Some good reading here: 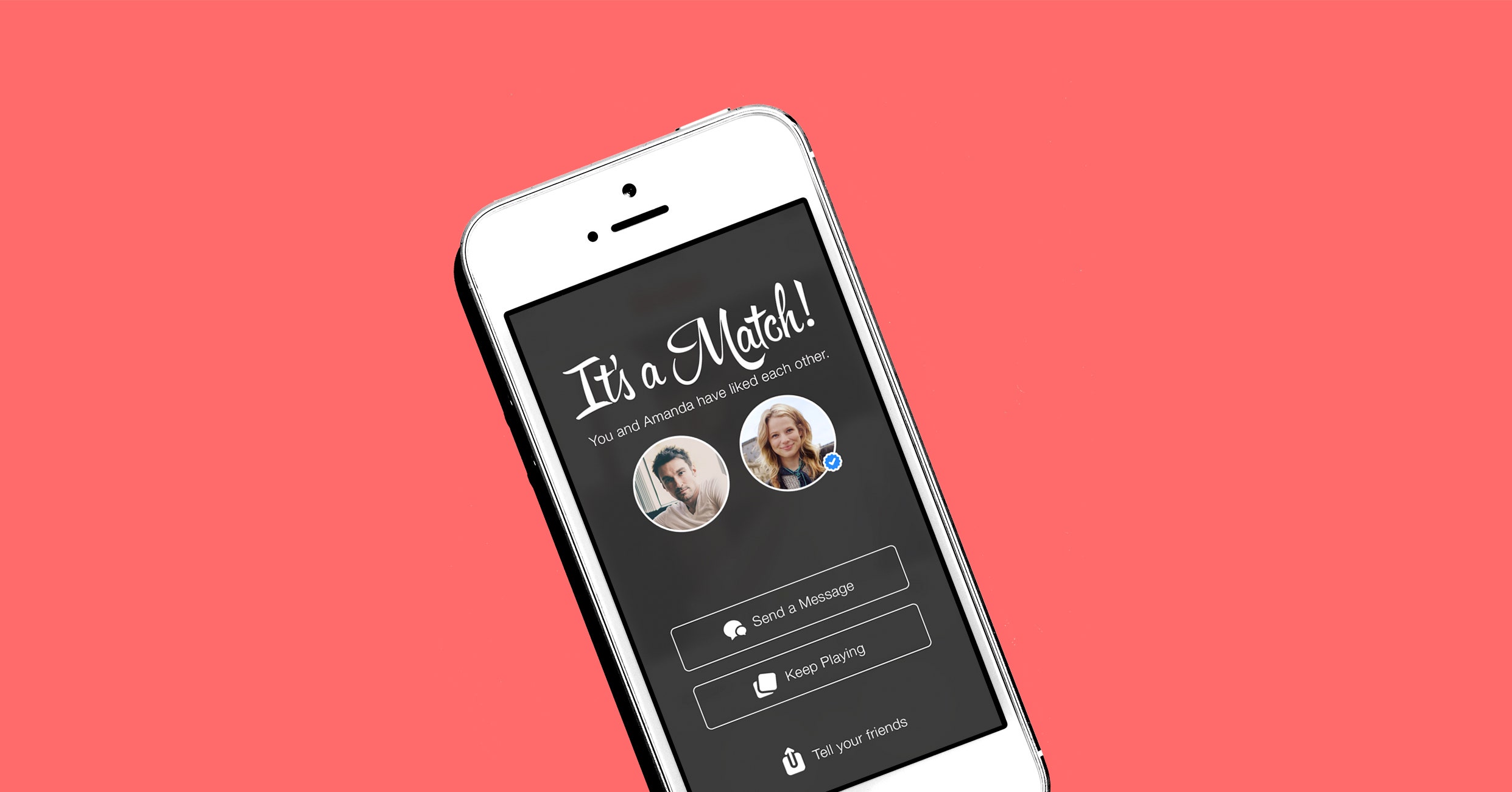 The Harmful Myth That Tinder's Just for Hookups

An admittedly biased defense of the app everyone loves to hate.