NYT’s got a nice article on Intel involving themselves in GG, and it doesn’t make Intel look good.

I noted the article namedropped the Intel PR d00d who defended this decision, so I scoped out his twitter feed looking for cheap jokes on a Friday night. (he’s @billcalder).

He also says some hilarious things! 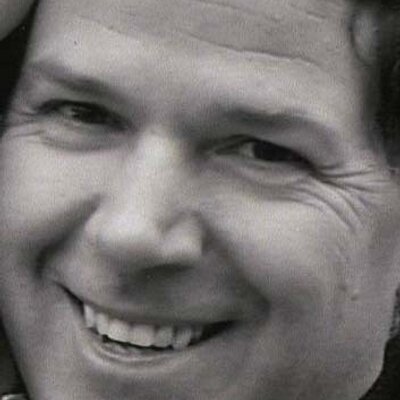 Important lesson on social media for companies like @PioneerUSA; if you are going to use twitter,engage with your audience

@billcalder Let me know if Intel is now looking to engage with a core gamer vertical. We can work something out for @DualShockers.

But NEVER heard of dualshockers. Unsurprisingly, it’s a busy looking website that where all the posts seem like mundane blurbs about new sony game releases. PR steno, to my quick look.

I mean, their idea of “journalism” is to interview a guy who’s trying to sell 10 hand-made PS4 branded Air Jordan’s for $950.

How much are you willing to pay to display your love of Sony's PlayStation 4 to the world... on your feet? If that price is somewhere around a thousand buc

(and people carp about posts about some bb posts being paid advertisements!)

Anyways, despite the lack of any real “journalism” going on at dualshockers, they make the GG whitelist at entry number 4.

So, two things are clear

A colorful batch of new screenshots for the upcoming PS4 and PS Vita action game Senran Kagura: Estival Versus has been graciously shared. The screens show

(You know what these vapid screenshots for an upcoming game need? SEXIST COPY!)

Re point 1, it’s probably because GG had nothing to do with journalism - “corrupt journalism” was, from the start, only cover for doing a hatchet job on Zoe Quinn (and later, on others who dared to call these idiots out on this, especially if the ones doing the calling out were women with a certain amount of profile, like Alexander). It was just something to give a cursory plausibility to the attacks.

Re point 2, it wouldn’t surprise me in the least.

Possibly not quite the right place for it, but I noticed today that you can share a Coke Zero with a gamer… 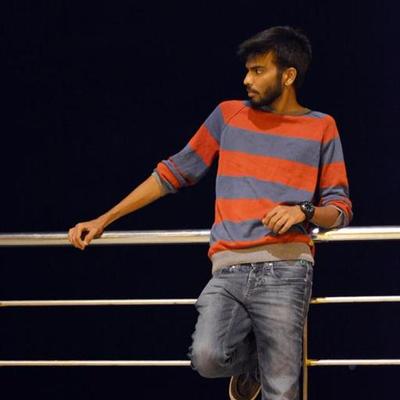 Share a @CokeZero with a GAMER. That's my kind of Coke now, My Kind of #CokeZero :D http://t.co/LWCohZRE3Z 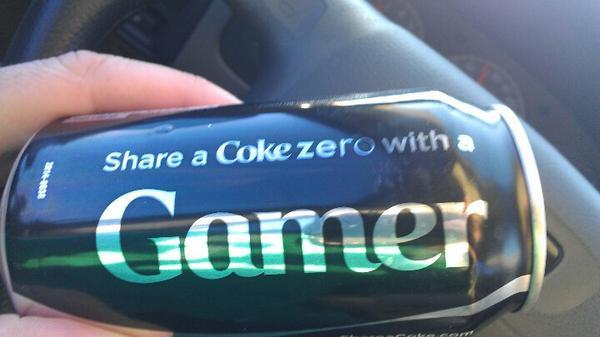 This topic was automatically closed after 868 days. New replies are no longer allowed.