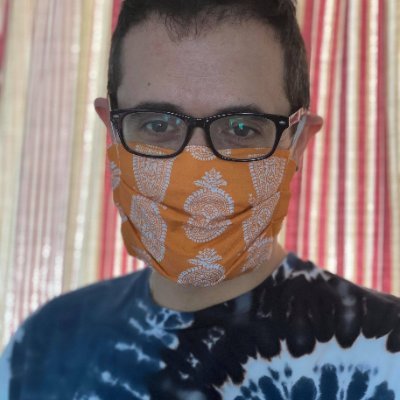 @AndyGCardiff
1. Rosie Duffield not only still has the whip, she was re-elected women’s chair by the PLP. 2. Your leader visited a homophobic church and defended it before apologising days later. 3. You have not said a word about government attacks on Stonewall, trans-inclusive language ... twitter.com/uklabour/statu…

This month, and every month, the Labour Party stands with LGBT+ people across the UK 🏳️‍🌈 #PrideMonth2021 https://t.co/BKMmXSOz8h

@AndyGCardiff
... gender-neutral toilet provision. 4. Your equalities spokesperson shared overt transphobia on social media. 5. You treat trans rights as a “debate”, accuse queer people fighting for their rights of “throwing bricks”, seem embarrassed to stand up for them.

@AndyGCardiff
6. You have not taken any action against those like Lord Hunt, Stephen Timms and numerous local councillors and members who have baited and antagonised LGBT+ people.

Warning: most of the replies are TER shit.

Shall we have one to determine which cis males are “cis enough?”

I think a very large chunk of cis males already think they are the chair of that commission. 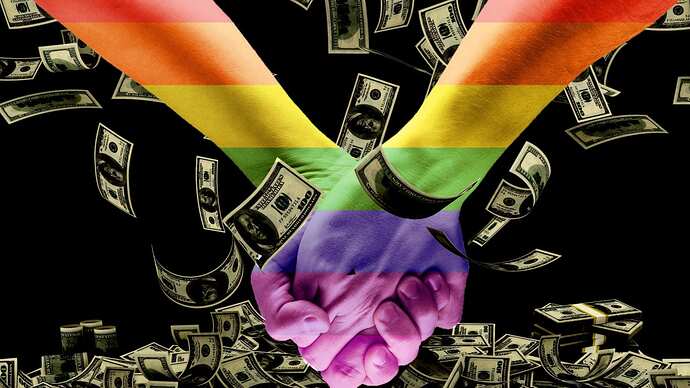 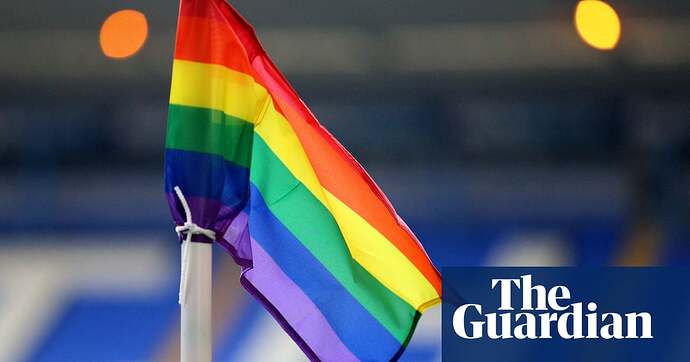 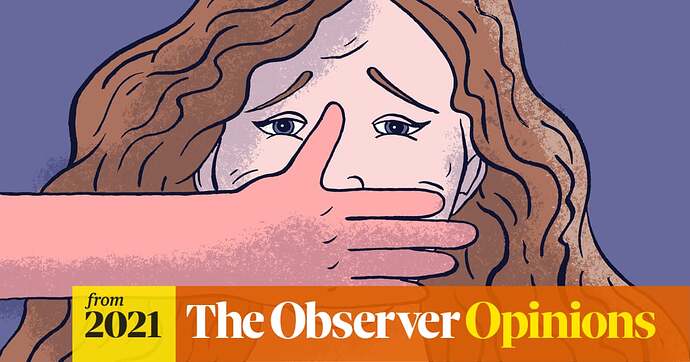 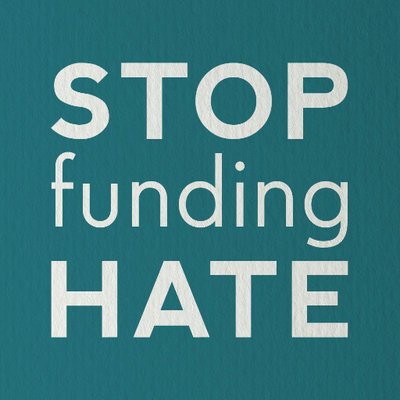 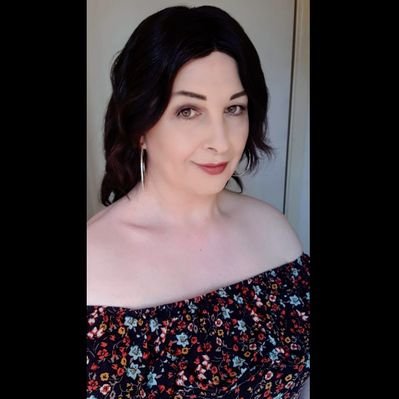 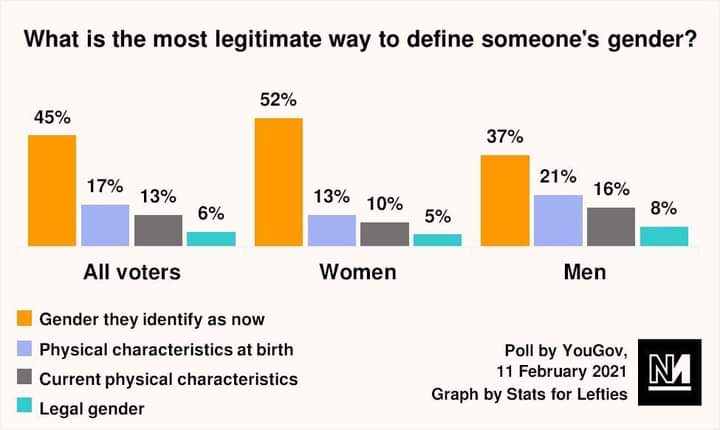 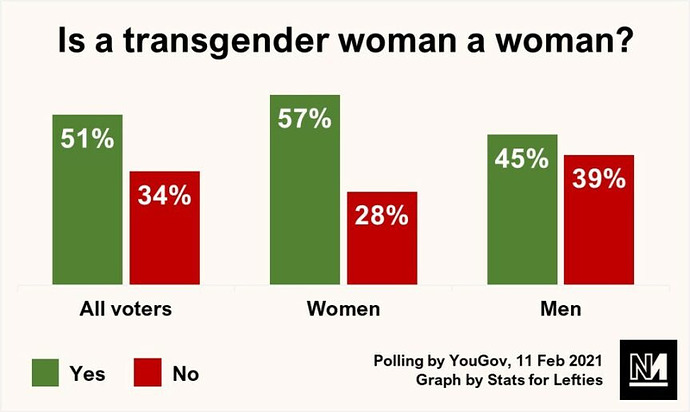 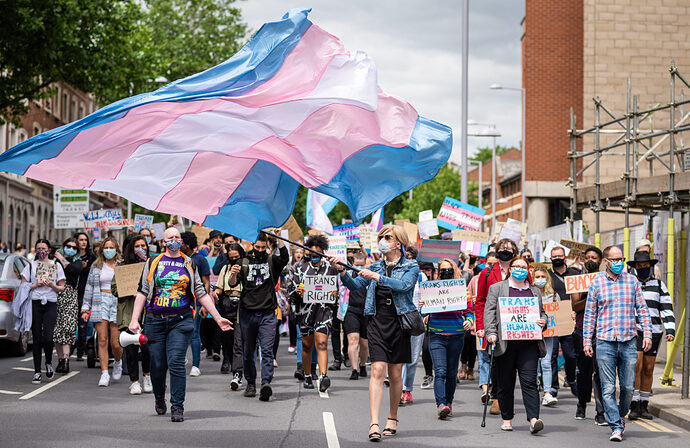 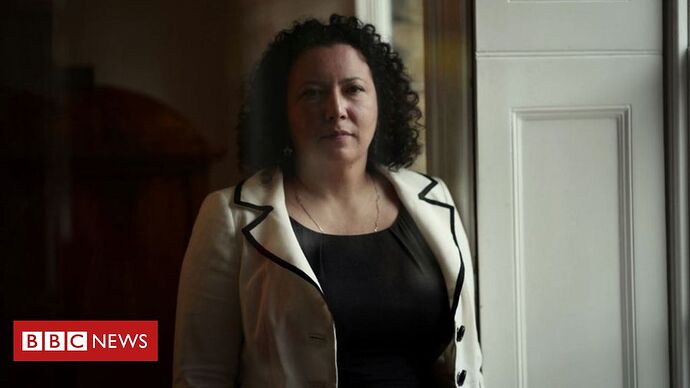 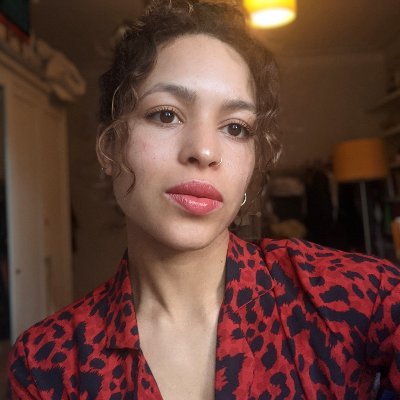 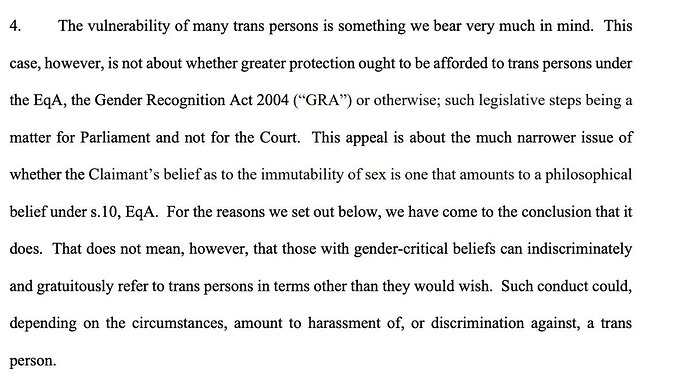 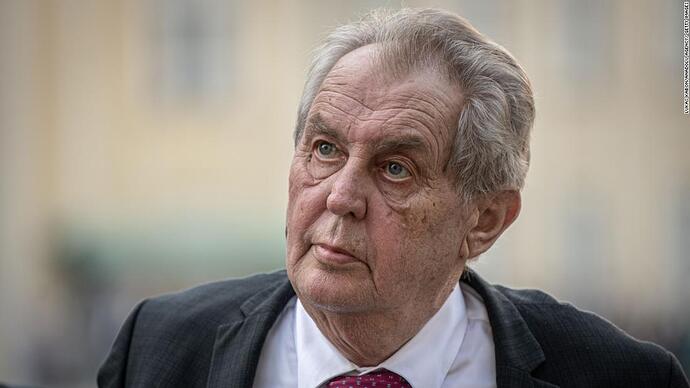 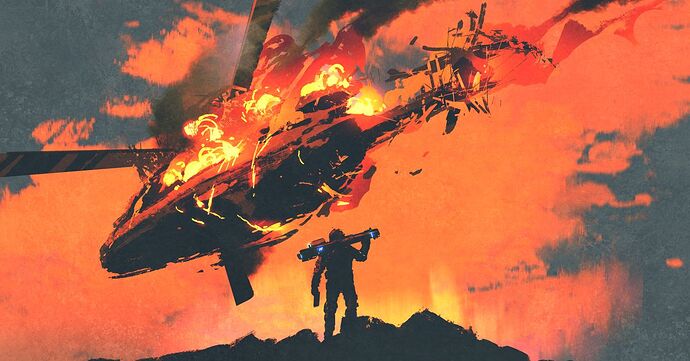 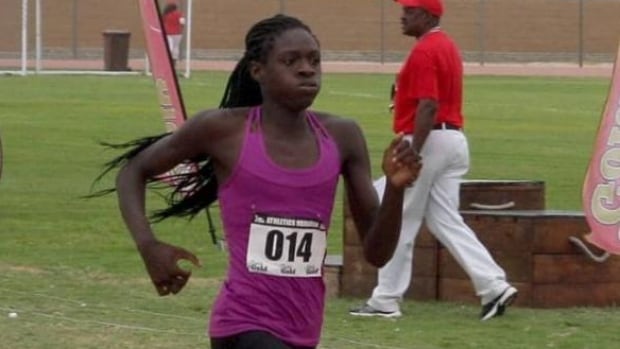 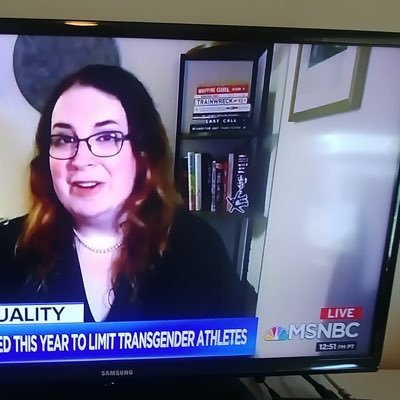 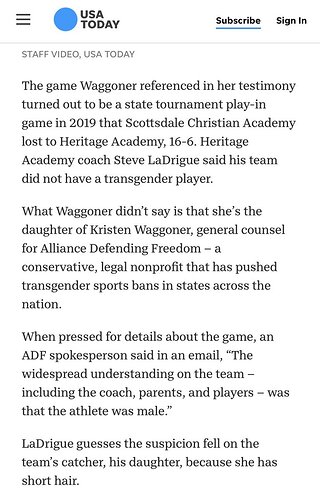 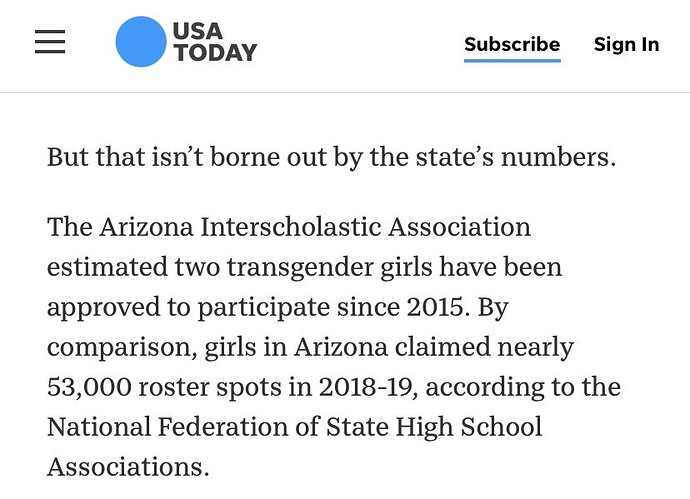 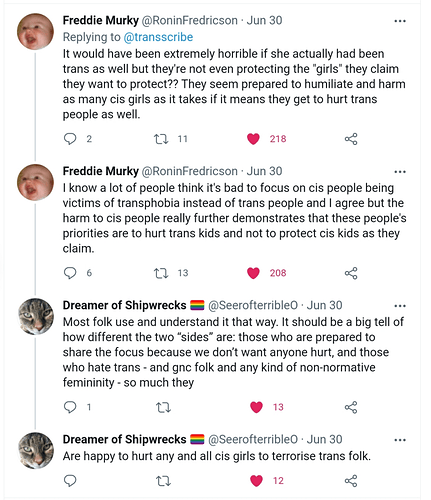 impose the “right” kind of femininity

Exactly. Girls and women who are “too masculine” or “not girly enough” or whatever are just targets for them. Assholes.