And Jesus had 2 X chromosomes. Virgin birth and all that.

Oh my god! Jesus was trans!

Also, the Doctrine of the Trinity means that Jesus’ pronouns are They/Them.

I’m getting giddy at the thought of heads exploding everywhere!

Both Eve and Jesus. 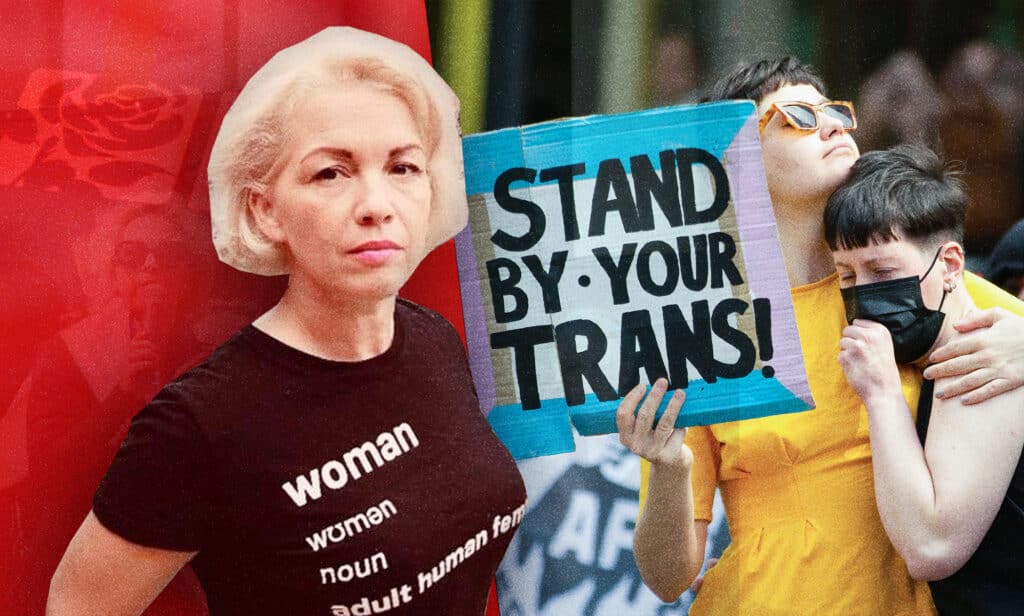 Anti-trans lobbyist Kellie-Jay Keen, also known by the alias Posie Parker, has said she will run against Eddie Izzard as an MP for Sheffield.

and just to make things even worse

ETA: on the plus side, there are solid grounds to expel any Labour party member who supports her. Will Petunia Dursley be able to keep her mouth shut until after the next general election? 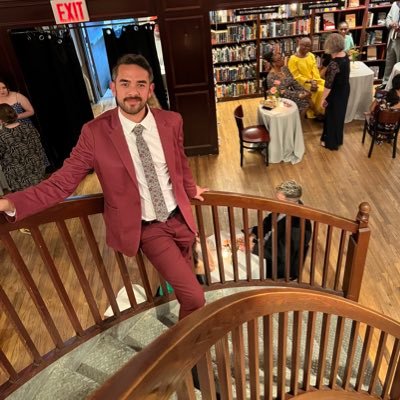 @brennansuen
this is a video that LibsofTikTok posted of a trans teacher telling his students he’s trans. literally just not erasing himself in his workplace. this is what the right believes is worthy of deep harassment. the school’s account had to go private https://t.co/r3VHuGDRpM

@brennansuen
when the right says that LGBTQ teachers are “asking for it,” they’re really saying that LGBTQ teachers should live in fear at work and not dare to live openly or face their wrath — yet somehow LoTT is some victim? bullshit. we won’t stand for it https://t.co/BShcdGxzLw

How can anyone not vote for her? She’s amazeballs! I’d hope she’d destroy that Parker asshole.

Even if she didn’t win, she’d still shred Parker with her razor-sharp wit.

(So she’s a she now? Officially on the record?)

Yeah, I think Parker may be in trouble, here. I mean, does she have a flag? 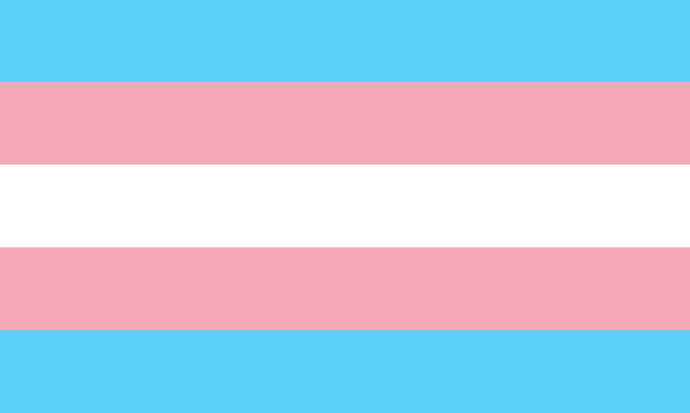 Eddie is only on the shortlist for Labour candidate in Sheffield Central at the moment. She was on the Labour Party NEC a few years ago though.

(So she’s a she now? Officially on the record?) 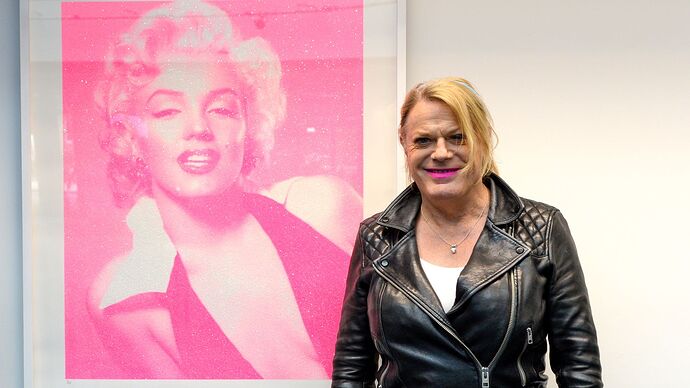 Eddie Izzard: Comedian and actor opts to use pronouns 'she' and 'her'

Eddie Izzard says she wants "to be based in girl mode from now on", weeks after actor Elliot Page comes out as transgender.

Obviously I’ve been living under a rock…

I think she’d be a great MP. Labour would be foolish not to embrace her as their candidate. She’s got the name power, is smart, etc.

But then again, we know how Labour has been doing on supporting the trans community as of late.

It’s up to the Constituency Labour Party, but who ever is selected will almost certainly be elected. The Tories have not had more than 7000 votes there since 1983, and while the LibDems came close to winning in 2010, I doubt that people there will have forgotten about Nick Clegg (former MP for the neighbouring Sheffield Hallam). The LIbDems aren’t a great choice for a TER protest vote anyway, they pushed for the GRA for years.

Parker hopes that she will be a spoiler, but she won’t achieve anything, especially when the stories about her racism and Islamophobia start being reported in the local news. I guess that would work for her victim act though. 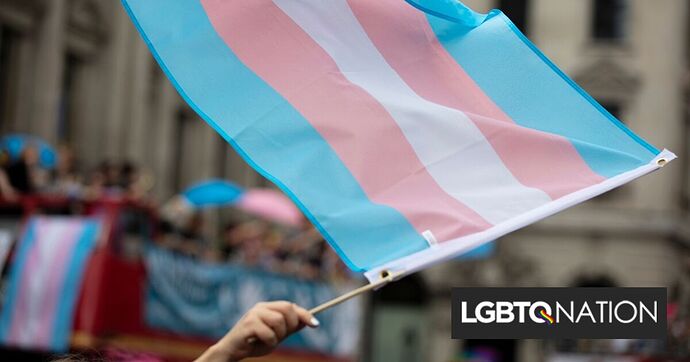 Jewish transgender teacher was outed by an online mob & then fired. Now...

People dug up old pictures of her and shared them online. Then the death threats started... 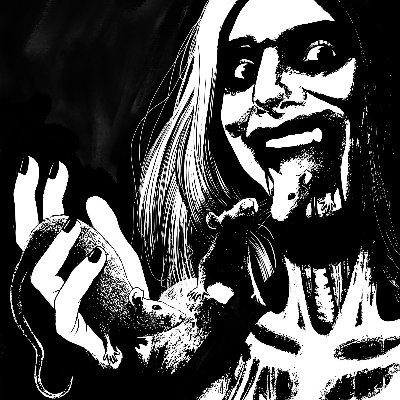 Archive link - no clicks for you!

So the harassment of a prospective politician has already started. We have seen so many trans women in the UK harrassed into dropping out of elections, yet the press never report on it except when they join in.*

* I’m not including the one case where there was evidence of child abuse, because other trans people had already pointed out the issue. Not that the UK press reported that detail either.