Not this shit again. Looks nearly identical to the Portland BLM protests, except it’s in daylight.

Firing a “less lethal round” at that range is often very lethal. They are meant to be fired from a much longer distance and the instructions on the round itself say to aim at the ground in front of the targeted person, not directly at them. A cop in Portland was just indicted for doing this kind of thing. Too bad cops don’t read.

Mutual aid has been and will always be necessary for trans people. Unfortunately, it’s not sufficient.

@transscribe
It appears that Helen Joyce has made a major error in her new book. She claims George Soros donated $100 million in 2010 to the Human Rights Campaign, an American LGBTQ rights group. The donation was in fact to Human Rights Watch, which monitors human rights abuses globally. https://t.co/amEgQanVMt

And they start rolling in. As per usual with transphobes.

@KaiShappley
“Gov. Greg Abbott said Monday he was preparing to take action to restrict transition-related medical care for transgender minors in Texas after legislation to do so failed during the regular session.” texastribune.org/2021/07/19/tex…
9 Likes
Scientist July 21, 2021, 3:36pm #1823

For the first time in state history, the Louisiana state legislature called a special session just to overide a governor’s veto. There were 2 vetoed bills that produced this unprecedented act. One removes the permit requirement for concealed guns*. The other bill completely bans any trans girls or women from competing in women’s athletics. Of course it is already really tough for trans girls to participate in girls sports in La. but the desire to make it truly impossible is apparently the most important thing to the state legislature. Its unclear whether they have enough votes to overide the veto, but it is infuriating whether they succeed or not 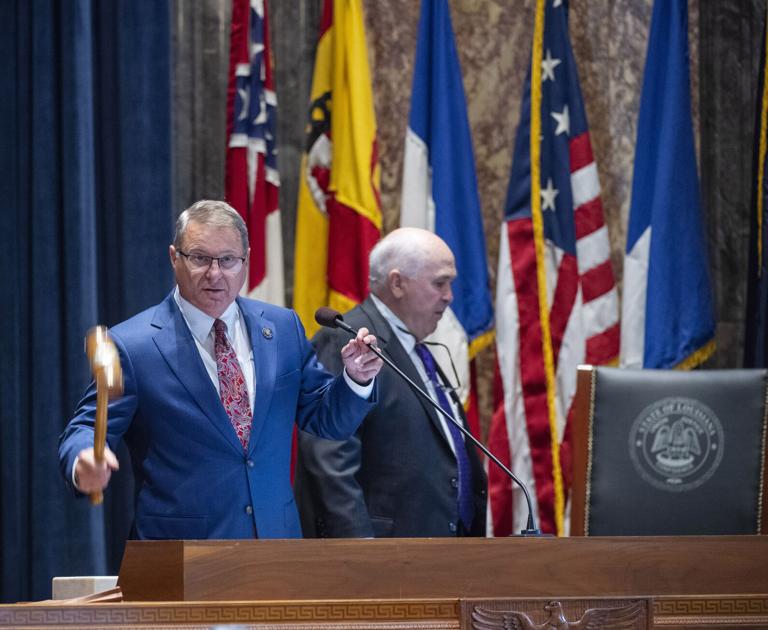 *currently open carry and concealed carry with an easily obtainable permit are legal, the vetoed bill would remove all restrictions on publically carrying guns

Someone needs to mess with them- introduce a bill requiring trans girls and women to open carry.