Things that are apparently ok with this guy: 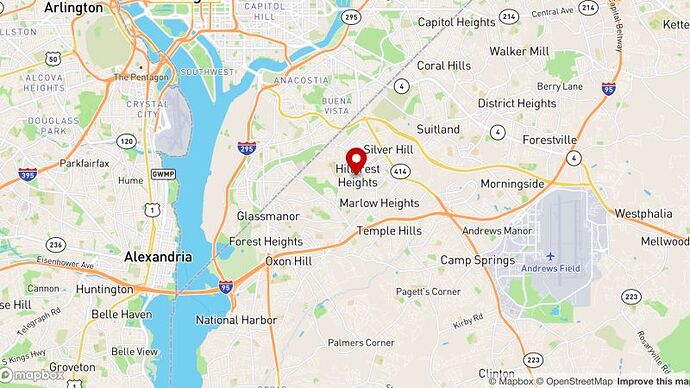 Four people were shot Wednesday night in the parking lot of a strip mall in Temple Hills, Maryland, including three teenagers, according to police.

Two schools were attacked this morning in the city of Aracruz, Brazil. The authorities say at least 3 people were killed and 11 injured. The criminal was arrested. 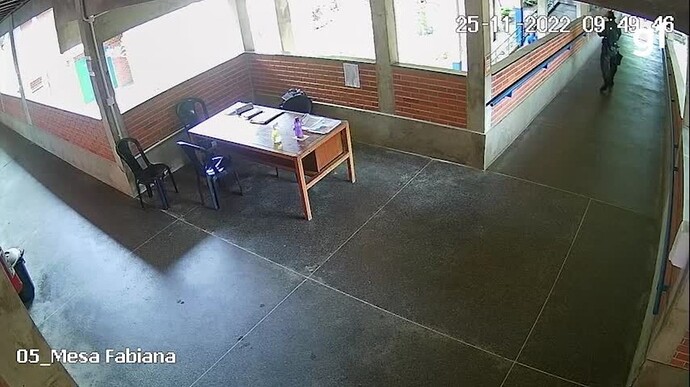 ETA to add link in english. 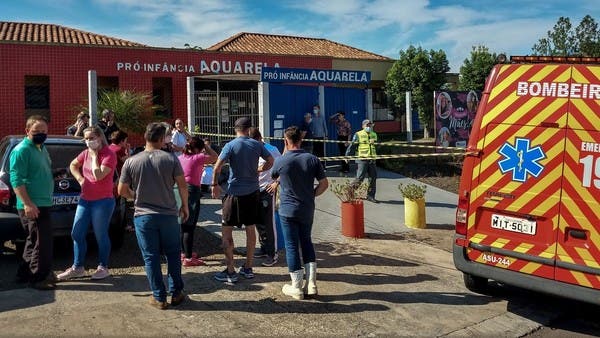 The killer was arrested. His father is a police officer. The Man was wearing military outfit, a skull mask and patches with nazi symbols. The killer was a friend of two other mass shooters.

r/pics - ANTI-LGBTQ group Focus on the Family's (based in Colorado Springs) sign... 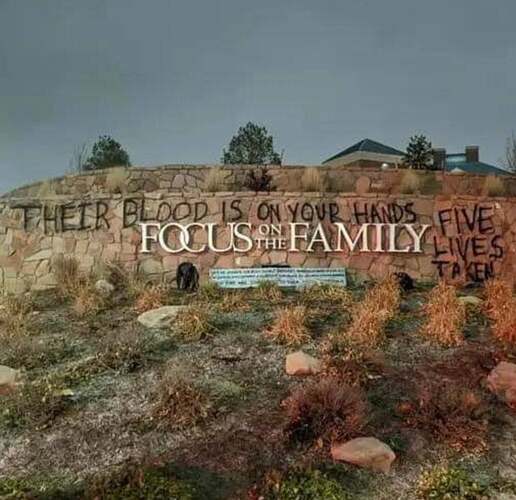 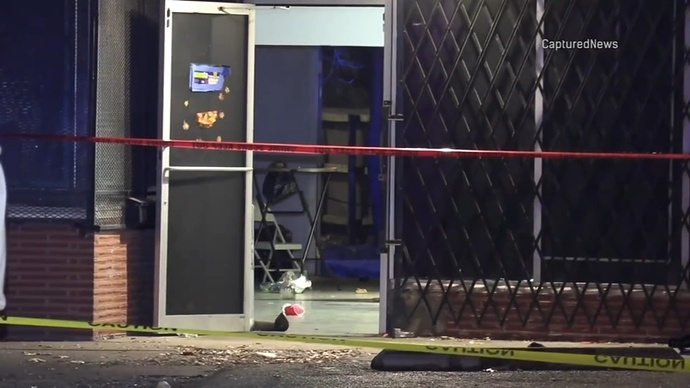 Two people were killed and two more were injured in a shooting at a South Side gathering, Chicago police said. 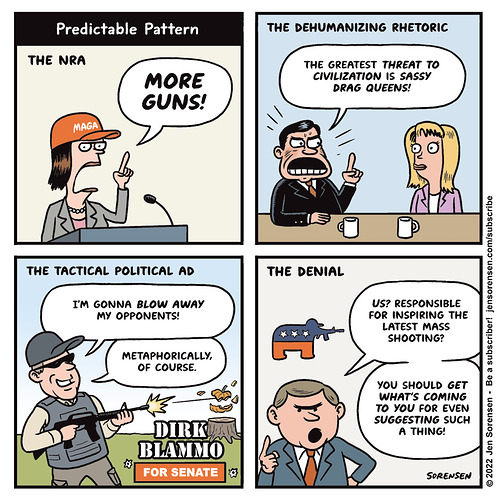 … which is a different separate event from 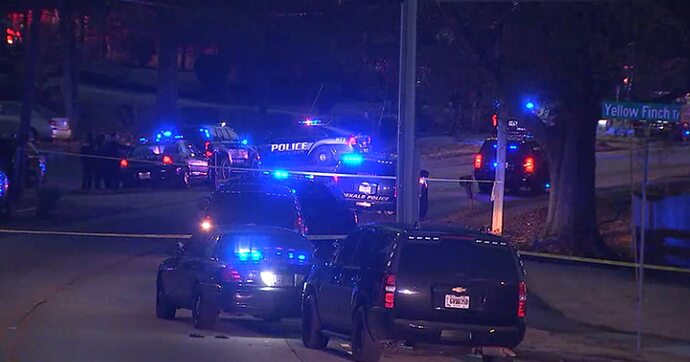 An 18-year-old was killed and three others, including a 15-year-old, were injured Friday in a shooting after they attempted to break into a DeKalb County home, police said.

The Club Q Shooting - It Could Happen Here | iHeart

The entire crew stares into the heart of darkness and looks at the media and familial environment that produced the latest mass shooter See omnystudio.com/listener for privacy information. 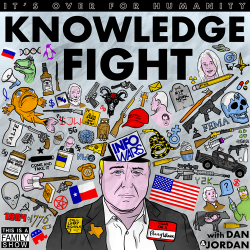 Today, Dan and Jordan dip back to last week to see how Infowars covered the Club Q shooting in Colorado Springs. Alex is out of studio, so Owen Shroyer handles hosting duties, and does a bad job all around. Also, Alex is definitely not mad about Elon...