This is really starting to get ridiculous…

If you want some Omron switches I probably have a few you can have, gratis. 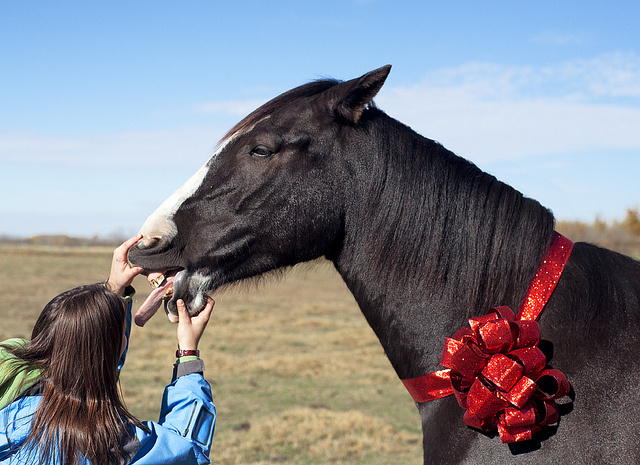 Just use adblocker of some kind. Ads are a common malware vector and often are used to mine crypto currency without your permission or even cutting you in.

I did that for a while, I really don’t like all the extra processes it is spawning, chrome is not great at resource management but Brave is worst. I don’t mind giving websites some add revenue, I just think boing boing is overdoing it.

I did that for a while, I really don’t like all the extra processes it is spawning, chrome is not great at resource management but Brave is worst.

I use Brave, but I’m not especially tech savvy. Could you please explain that sentence in layperson’s terms?

Wondering now if Brave is a bad idea.

Basically, in Chrome (and chromium-based browsers like Brave) every tab has its own process in windows. Essentially each new tab is treated like its own self-contained instance of Chrome, rather than living as objects together within a single instance of chrome.

This makes the browser more secure, since each tab has its own memory space in the OS and isn’t supposed to share memory with the other tabs.

But the side effect is that there’s a lot of overhead.

Firefox is a bit more memory-efficient because it separates the tabs within the app’s own memory space rather than using separate OS-managed memory spaces.

The long and short of it is, Chrome can possibly be more secure since tabs are prohibited from talking to each other by the OS. This uses more resources. Firefox can be more memory efficient because it’s the browser itself isolating tabs rather than spinning up new instances of the browser for every tab.

At least that’s how I understand how it works at a very basic and oversimplified level. And this is the model I learned several years ago. It could be different now.

Wondering now if Brave is a bad idea.

Functionally, I see no major security or privacy differences between Brave and Firefox. Although there are some addons for firefox that aren’t available for chromium-based browsers. For example NoScript. Although uMatrix attempts to duplicate that functionality in Chromium browsers.

Personally I just like firefox. But the way I have it setup breaks a lot of websites because I don’t allow most scripting by default. So FF has become my everyday casual browser.

If I need to do things like banking or ecomm, I actually use Brave because it offers a high level of security while still being mostly compatible. I don’t think it’s quite as good by default as my custom Firefox setup, but I trust it to be good enough with the “Shields Up”.

Do you do banking and such on that incognito function? Never sure if that’s really more secure.

I don’t bother with incognito for banking, and using my VPN breaks banking too.

All incognito does is flush out the cookies, history, and cache when you close out the “private” session. I feel the only practical use for it is if you share a login to windows with someone else and don’t want them to see what you’re looking at later via search suggestions/history/purple links.

Unless you’re super paranoid I don’t think it’s worth doing on a computer you own. If you had to, say, log into your bank account or check your email or whatever on someone else’s computer absolutely do this.

Incognito can be more secure by doing everything in a container that gets wiped when you close the window thus erasing cookies and history.

Unless you’re super paranoid I don’t think it’s worth doing on a computer you own. If you had to, say, log into your bank account or check your email or whatever on someone else’s computer absolutely do this.

The main thing I use Incognito for is here on the bbs—if I want to read something that’s ahead of where I’ve read to so far in a topic, without losing my place in that topic notification-wise. E.g., if someone links to a post in a different topic that I haven’t started reading yet, I’ll follow the link using Incognito.

(bbs user Ignatius suggested that trick to me, and I will always be grateful to them for it. They haven’t been around for a few years, though, so I’m not going to @ them.)

I also do that when wanting to watch a YouTube video embedded in a post without it showing up in my history and thus messing up my recommendations. Even embedded videos do that as soon as you press play, so I rather open them in incognito mode.

Incognito mode is also useful for paywalled sites to get around their monthly page limit.

I don’t think incognito mode will help much if the browser is compromised. I do banking on a browser within virtual machine dedicated only for that purpose (Ubuntu on Virtualbox is extremely easy to set up).