The worst part is that all the passengers’ frequent flyer miles expired before the plane even landed.

(IF YOU STEAL THIS IDEA AND WIN YOU OWE ME $5K)

I don’t do scream films / stories.

Here’s my pitch. Three seconds after the plane emerges in 2037, a plane spotter excitedly posts a picture of the inexplicably anachronistic “United” livery on the fuselage of an otherwise unremarkable 737. Since no such jet has been seen since 2022, the spotter semiseriously suggests that it has come through a time warp. This theory becomes a point of considerable controversy and debate within the planespotting community.

Because passengers’ phones are incompatible with 2037 internet protocols, nobody else notices for several days.

Peter Watts says he’ll be in there too, scheduled for upload later in July.

His story includes a plot line of what happened to people with brain implants after The Flare. 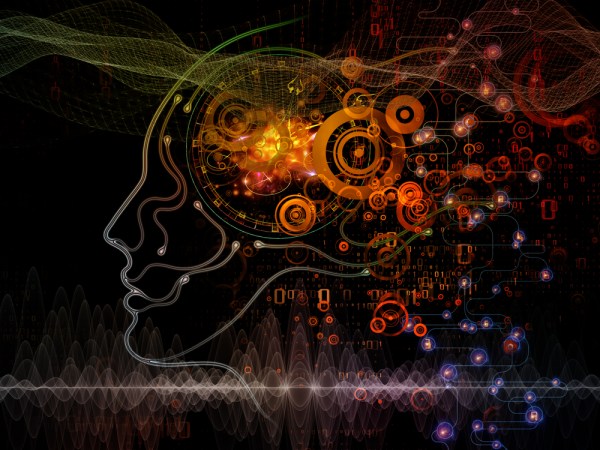 The internet is overflowing with tips on how to hack your health. From increasing cognitive function by drinking butter-spiked coffee to tracking sleep, stress, and activity levels with increasingly sophisticated fitness wearables, ours is a culture...

Read it this morning, the pessimist in me found it to be my favourite.

Alas, Earth has continued in its orbit, and the Sun in its journey through the Milky Way.

Shortly after disembarking the airliner, the passengers learn the world is in total chaos. The television monitors located throughout the terminal show large sections of major world cities in flames, and citizens rioting in the streets.

It seems the Trump administration crashed the world economy early in 2021, shortly after Donald declared himself Emperor of the Somewhat-Less-United States. He is purported to have celebrated the occasion by making a large withdrawal of gold bullion from Ft. Knox, after which he boarded his private jet and has not been heard from since.

The U.S dollar is now worth roughly 12 cents and the top leaders of the world’s investment banks are living in their cars… with their assistants and personal trainers. Greece has become a very large toga-optional gay resort, while Australia and New Zealand are vacation destinations for the rich and famous, and Canada seems largely unaffected apart from the massive increase in beer and poutine consumption.

Most U.S. school-age children now speak primarily Mandarin Chinese or Russian, which they spend much of their days attempting to teach their parents (“How can they be so damn thick?”).

The polar ice caps are melting at a much-accelerated rate. Emperor Penguins are unhappy, mostly at having to share their title with the missing dictator, Trump. Coastal cities are flooding and weather conditions across the globe could best be described as Biblical in proportions and enthusiasm.

Oh, and San Francisco has been walled-in and is now a federal prison. So the passengers from the fast-forwarded airliner, having no legal identification, now must live in the terminal or leave and risk incarceration as illegal immigrants in their home country.

DHS-IRS wants to talk to them about those 20 years of back-taxes.

This is exactly my pet peeve with basically every story involving time machines.

On the other hand, a time machine that could jump forwards (or backwards) for a couple of minutes would make for an excellent way to launch stuff into space other than with rockets.

Flight 008 pops into 2037, gets immediately picked up by the SkyWallTM defense system, classified as a threat and pre-emtively shot down.

No offense intended to the above posters, but it seems like everyone here is missing the point, the great Charles Stross included.

XPrize is using the hokey time-travel framing device as an excuse to explore some optimistic visions of the near future, an antidote to Trumpocalyptic cynicism. I haven’t read all of the stories on there yet, but some are quite hopeful and touching.

If I have any criticism, it’s that any realistic SF/Tokyo flight would just be full of 1% gentri-yuppies, which doesn’t leave much room for cultural or economic diversity in the featured stories.