And today, after the Rainbow flag raising across Canada to show support for LGBQT he demanded the flag be taken down… Mayor says the flag, which was raised during the Olympics, should be taken down because the Games aren’t about sexual preference

But the games are about sexual preference, according to Russia.

Because of Russia’s laws LGBT rights are a topic of discussion in a tremendous amount of Olympics coverage. Putin has managed to do more to promote homosexuality than anyone could have hoped. I wonder if he’ll call for his own arrest.

Well, he may be the mayor of Simpleton, but he knows one thing.

Except [Rob Ford didn’t even start it][1]. It’s been a tradition since 2001 and he’s just using it for publicity. The man is a grotesque genius.

It’s hard to read the tea-leaves on this one […]

Actually, it’s incredibly easy to read the tea leaves on this one if you do even a smidgen of research. Ford’s proclaiming the day like he’s done every year since he was elected, and like every mayor of Toronto has done since June Rowlands first did so. No conspiracy or ulterior motive is necessary to explain it.

(And really, Cory, you lived in Toronto for how long? You should know this.)

Edit: Or maybe it was Art Eggleton who was the first? Some sources I’ve seen say Rowlands explicitly. Others don’t give the mayor but say the first year was 1991 or 1990, which would make it Eggleton. Either way: a long time, with a lot of different mayors.

And how many of you know that Bob Marley’s Dad’s name is Norval? Norval Marley, rolls tight off the tongue.

Is it a celebration that has been chugging along uncontroversially since 1990 and that has nothing to do with Rob Ford? Yes, yes that’s what it is.

Curse you! Through that association you have stained a wonderful musician memory I have carried with me for decades.

Curse you thrice times and to hell and back!

“Is it a charm offensive aimed at Toronto’s large Jamaican/West Indian population, many of whom were offended by the mayor’s drunken impression of an angry, ranting patois-speaker?”

I haven’t actually seen or heard anyone of Jamaican/West Indian roots being offended by Ford’s aping of patois, though I also can’t recall any reporters bothering to ask if they were offended. Anyway, here is an interesting take on it from a Jamaican who wasn’t offended: 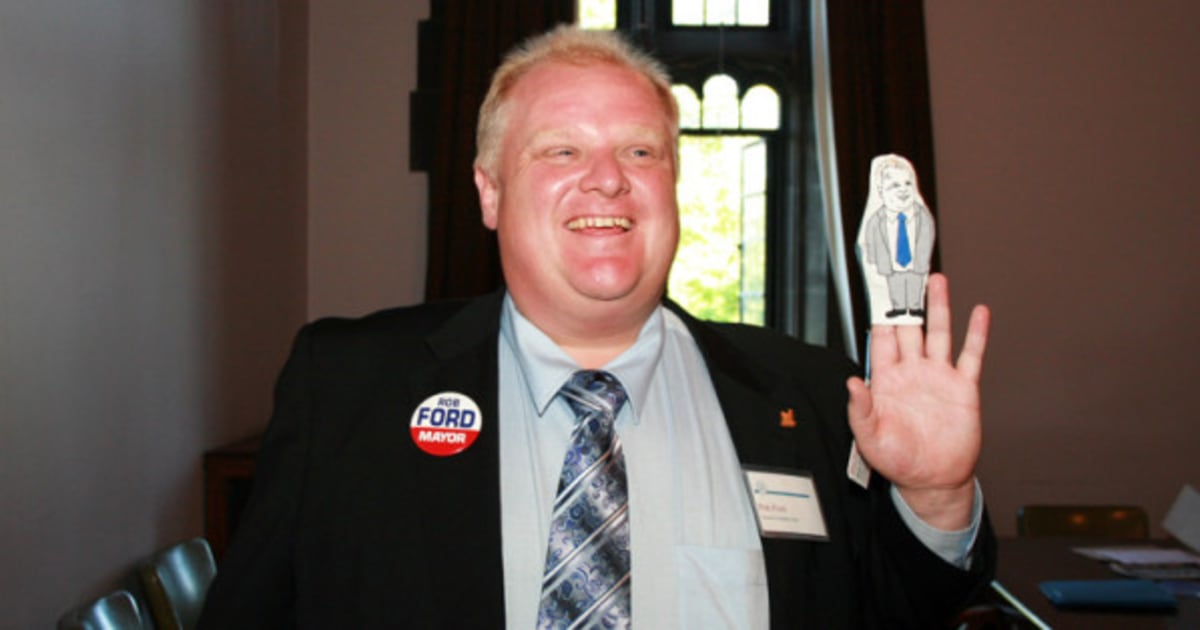 I'm Jamaican, But It's Not Ford's Patois That Offended Me

The current video travelling across mass and social media outlets with Toronto mayor Rob Ford speaking Jamaican might serve to enhance his image as a down-to-earth guy, in spite of the chief magistrat...