I only heard about this because somebody literally stopped me on the street to tell me about it. 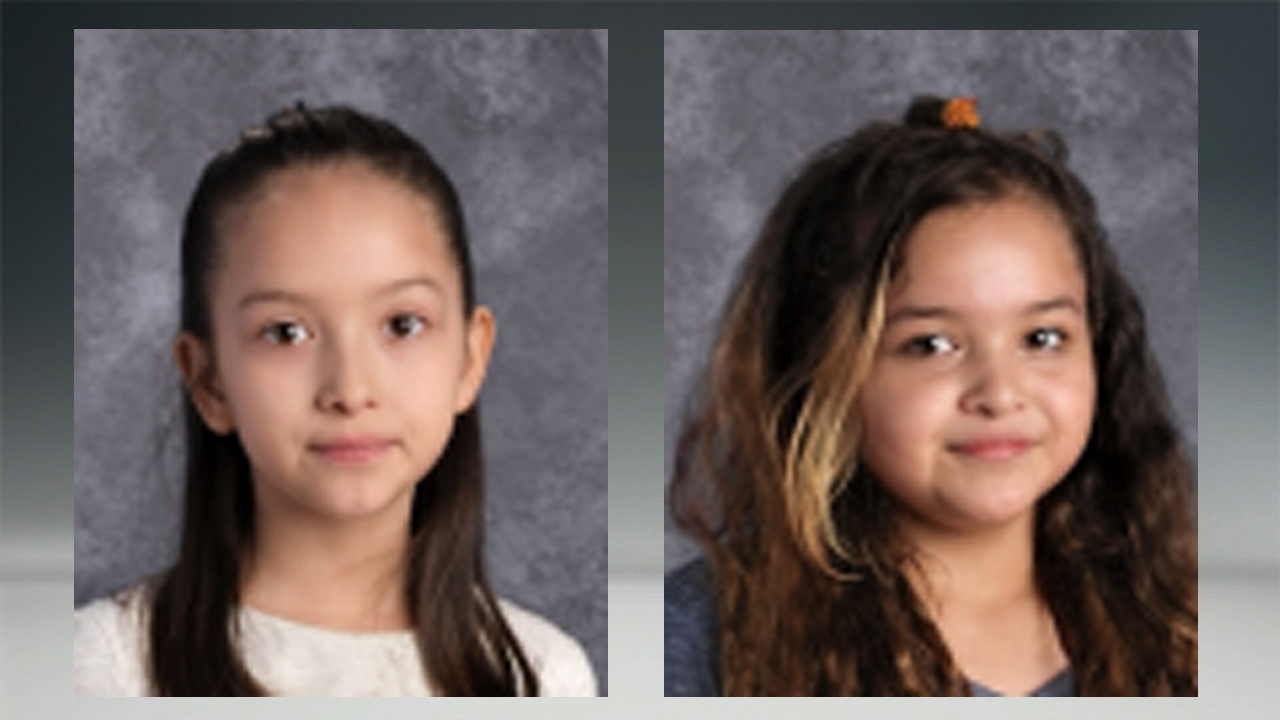 Father shoots and kills daughters before killing himself, police say

GRESHAM, Ore. -- A suicidal Portland father shot and killed his two daughters, ages 8 and 11, before ultimately killing himself during a confrontation with officers early Wednesday morning, according to Gresham police.

She said she was staying at a shelter, the event went down in a nearby parking lot, and the cops locked the shelter down while it was going on. I have managed to confirm that there is indeed a women’s shelter near 162nd Ave. in Gresham.

I thought she might be tweeking or something based on how she was acting — she thought I was somebody she knew, but I am not — but if I were a witness to this kind of atrocity I might not sleep very well either.

I read the story, but did not see the “masculinity” connection. It is a sad and horrible story, though.

Because men don’t see women as autonomous people, but possessions. It’s engrained in the male mindset from youth.

I only heard about this because somebody literally stopped me on the street to tell me about it.

About par for the course. This sort of thing tends to make bigger news if the victims are pretty, white and “respectable”.

Horrible and it makes me wonder yet again why handguns are so easy to obtain in the U.S.* Not understanding (based on the article) what this has to do with ‘toxic masculinity’, though.

*ETA: Assumption on my part here. The article doesn’t mention the type of firearm used.

When a woman kills her kids, it is usually about her being deeply disturbed. I would assume that if a man does the same thing, it is either that or for weird religious reasons. It sounds like you are reading your politics into this guy’s motives, unless you know more about the story than was in the link.
I agree that the possessive attitude towards women exists, but I would hesitate to assume that it would be a person’s motives for violence without more specific information.

I read the story, but did not see the “masculinity” connection. It is a sad and horrible story, though.

there is the article. There is also a person here who heard this story more directly.

The news article appended does not cover the context for the discussion of the flavor of toxicity or the the internal motives which drove it, quite correct.

There was a person, the victim, who communicated to a person, @smulder, is the story here, the outline of which is confirmed by the article, but the indications of this being driven by ‘toxic masculinity’, as I read it, is something communicated to @smulder in person, and not by the news article about that persons experience.

So, I don’t see any reason to doubt that someone I have come to believe isn’t making up partisan stories for the most part has good reason to believe that ‘toxic masculinity’, of a type so not-uncommon as to be a useful catchphrase, played a part in this. My burden of proof has been surpassed, occams razor slices it as ‘sounds about right’. I’d be a tainted juror, surely, but maybe consider that the part you’re saying isn’t relevant is the very part the person who posted this is bearing witness to. What are you saying isn’t accurate here?

I would hesitate to assume that it would be a person’s motives for violence without more specific information.

The person who posted this isn’t making the assumption. As I read it the victim communicated this to the poster, who passed it on to us. Additional context is the article, not the other way around. So, if you’re negating it as a opinion you personally couldn’t validly hold under the circumstances, I think you may have misunderstood the circumstances? If someone told me their husband killed their kids for awful reasons, I don’t think I could say the real cause could be any reason except that one, or too soon to tell, or wait to hear both sides of the story. I’d say we have one side of the story, and that’s the only one we’re going to get because someone ended that conversation absolutely.

Don’t mean to be wordy, I’d like to leave room for you to have misunderstood, and not be challenging/invalidating someones first hand accounts about their own experience and their own interpretation of it, by using clever language. Which, if I ever seem to have an ongoing issue with you in a nutshell, that’s what it is.

Also please remember, a nutshell is a very small place, and not much of the world to be concerned with. I wouldn’t take me too personally.

It sounds like you are reading your politics into this guy’s motives, unless you know more about the story than was in the link.

thing is, that’s pretty much what I see you doing in your first response, and this is just a long attempt to say that. The poster DOES know more about the story than is in the link, which you can ignore/discount/invalidate if you take the link as the story and the context of the post as commentary on that article, but that would put the horse behind the cart.

And that just causes cart-jams!!

tl;dr: The story is his conversation, the article is just supporting details.

If by “the news” you mean the few lumbering dinosaurs of 20th century broadcast media, I would agree. But in the 21st century I would say that in the networked world we are all “the media”, and by extension, the news. Here toxic masculinity is getting steadily increasing exposure and criticism.

That’s not any consolation when hearing about incidents such as this murder.

I am getting pretty tired of news media just not reporting on stories that don’t support their political narrative. This seems to come from all sides of the issues. I heard, from a reasonably reputable source, the Women in the World Summit, where a woman relates an incident she witnessed that was absolutely pure evil. Possibly the worst single act of violence ever. But essentially zero mainstream coverage.

We’re so used to mass murder that a man wiping out his entire family is no longer sexy enough for the news. There is more than one mass murder every day in the United States. If it bleeds, it still might not bleed enough to lead.

I am getting pretty tired of news media just not reporting on stories that don’t support their political narrative.

It is unfortunate, but then - why rely upon the few media outlets of corporate broadcast news that let people pay them to push a narrative rather than engaging in real journalism? People act as if they are a captive audience for whatever TV or newspapers say is news.

If we add up all of the planet’s television news, newspapers, news magazines, and commercial news websites, how many is that? A hundred thousand or two? Contrasted against more than seven billion people? That’s a problem of mindshare and perception. The corporate-controlled outlets that people refer to as “mainstream” are in actuality a tiny but loud minority. The average person, you and I, are the actual mainstream of media and news.

I am getting pretty tired of news media just not reporting on stories that don’t support their political narrative. This seems to come from all sides of the issues. I heard, from a reasonably reputable source, the Women in the World Summit, where a woman relates an incident she witnessed that was absolutely pure evil. Possibly the worst single act of violence ever. But essentially zero mainstream coverage.

Thing is, it’s not just the “mainstream media” - no one is talking about it. the media gets so much from social media now, if there isn’t a firestorm there, there won’t be any reporting on it.

Consider recent accounts of issues with airlines - in almost every case, these did not begin with the MSM, they began on facebook or twitter, and the social media universe exploded. This meant that the MSM had to report on it for that reason.

should the MSM report on this stuff? Absolutely. And I’m sure there are articles about it. But more and more, if social media isn’t linking to those stories and discussing them, then they don’t become “news” in the first place. (and no, I’m not advocating for this arrangement, but one can’t ignore it.)