Trans rights map of USA shows where the law is headed

Originally published at: Trans rights map of USA shows where the law is headed | Boing Boing

Some of this map is not totally accurate. For WA and OR, you want to be on the western side of the mountains. Anything east is a different kind of living.

I live in WA, and my wife and I are both trans, and we stick to the west side of the mountains. She’s visibly trans, and she won’t take work that takes her East because there are really rural areas that are always angry that he population to the West of the mountains drives state policy. Including over transgender issues.

An interesting overlay would be with cost of living- given the economic situation so many trans people face.

And retirement locations and access to safe elder supports - which some of us older trans people have to consider.

The map can help with planning for increased safety - but you can’t afford to move there. And it was difficult enough finding community and support from family where you were. You lose everything you spent years building.

That’s not a happy little flag.

Americans like to indulge in the myth that, unlike the “old world”, this is a country where you can live peacefully wherever you want and be your authentic self. This has never been true.

Now that trans people are the primary targets of the Know-Nothing 27% and their creatures in the duopoly party of bad faith, we are seeing it play out yet again.

I get the feeling that this same map could be used for a lot of issues in the USA, just changing the key.

Now that trans people are the primary targets of the Know-Nothing 27% and their creatures in the duopoly party of bad faith, we are seeing it play out yet again.

At least it is only 90 miles to the border. I was hoping we’d make it through the little one’s graduation before we are chased out of the state, but that is looking less and less likely. 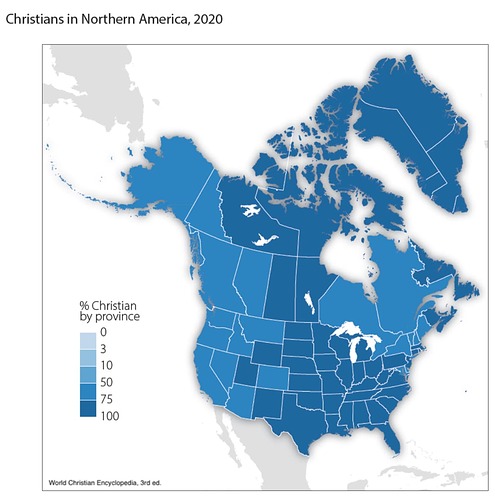 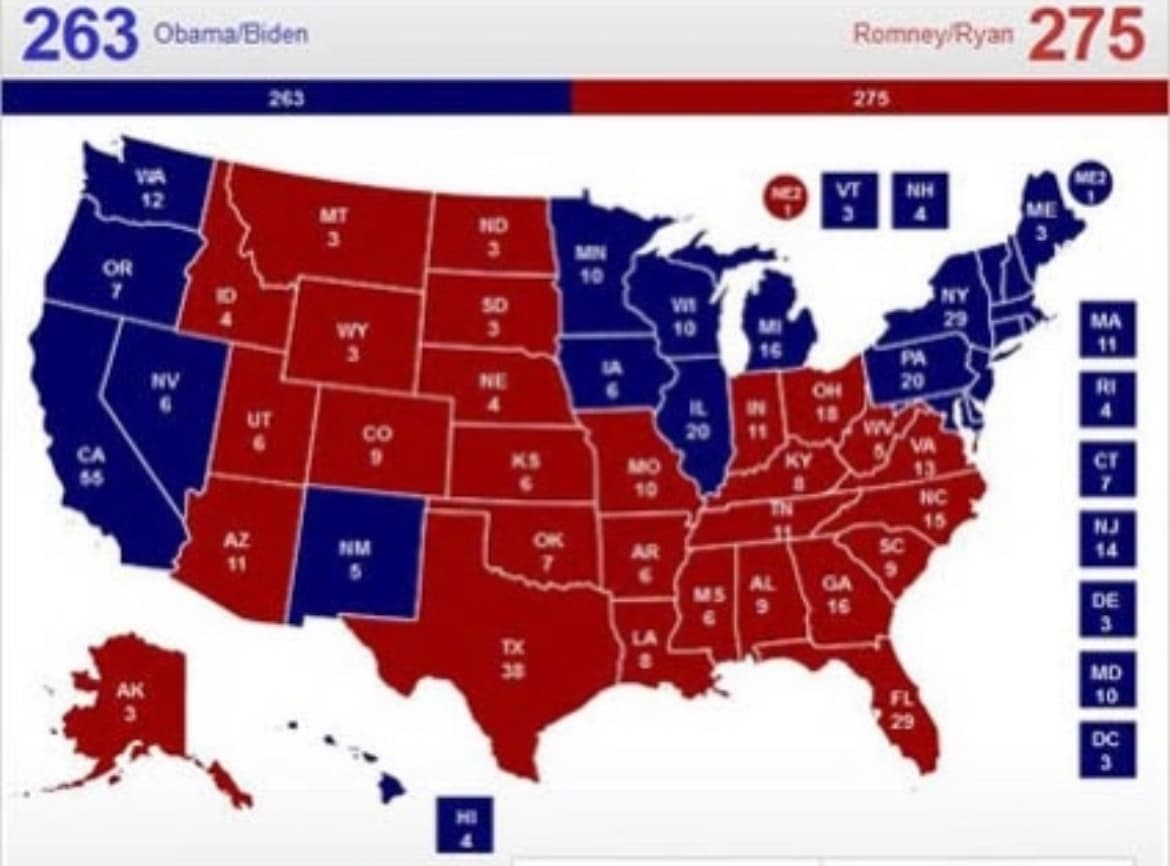 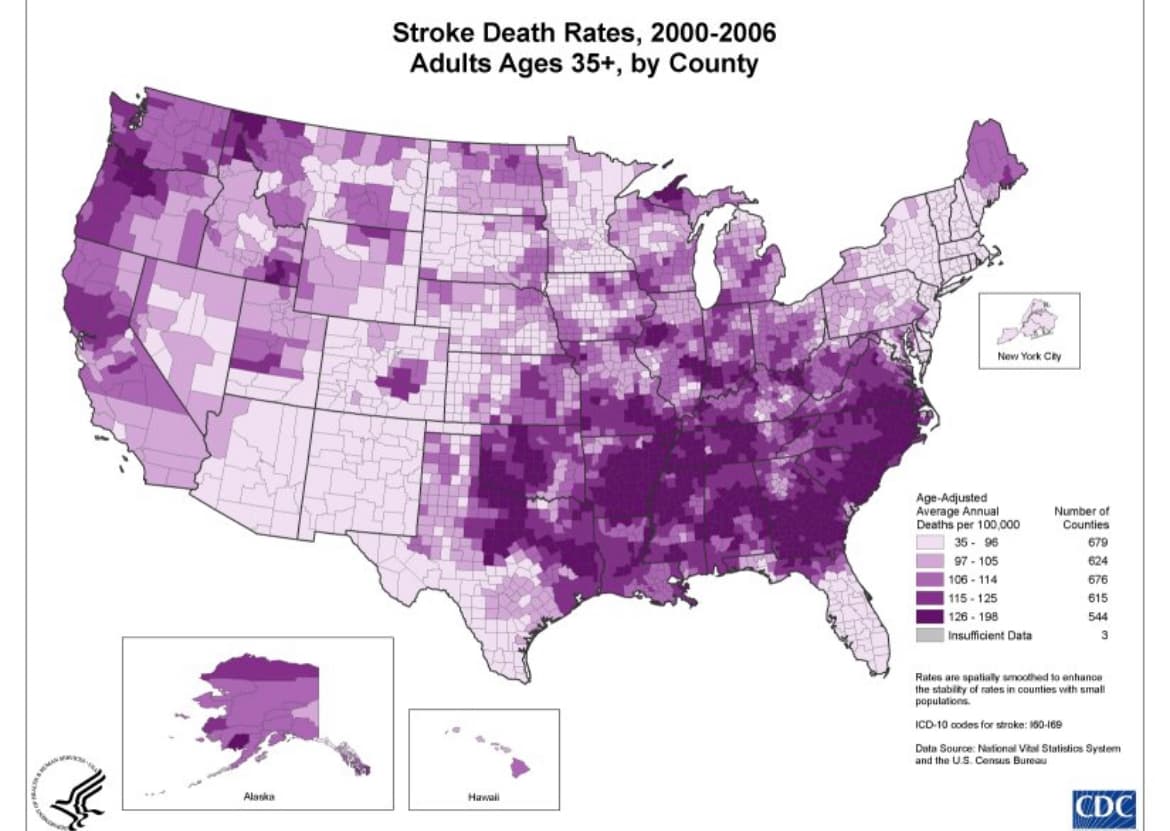 Similar conditions here in NY where outside of NYC and the other large cities you’re much more likely to encounter ignorant opinions related to race and gender.

I know the cost of living for my wife and I is way more than for a cis couple because while we have careers that would allow us into more rural areas for the same pay, we can’t. Living as visibly trans in those areas is harder on finding medical care, harder on being in public, hell, harder on using a damn Safeway bathroom. So we pay for way more cost of living because it’s literally safer here for us.

And there’s several queer welcoming communities that have been built over the years that may get steamrolled over - Bisbee, Hope Springs, Saugatuk, Wilton Manors.

As my dear departed friend Babs Siperstein used to say - we’re all paying an additional trans tax. Every damn day.

Yeah, I’ve lived in a lot of parts of the us and have yet to encounter a rural area that didn’t have a significant, if not dominant demographic of ignoramuses. And the suburbs, where wealth, republicanism and white flight intersect, it can often be worse (though that may be more due to density than prevailing sentiments). I now live in one of the bluest rural areas in the country, but our trans/queer/BIPOC friends still have to limit themselves to safe places.

I have a non-binary child using they/them and we live in Kansas.

I can guarantee I would end up on the news if someone tried to come and take my child away from me due to their gender identity.

Your periodic reminder that – just as with Nazis, Trumpers, and Elon Musk stans – there are no good TERFs.

I’m noticing that the Book Bans Map Has some similarities as well.

Big overlap with the book banning map - which I assume would be almost entirely the same if it had the same criteria (i.e. “they’re trying/will soon be trying to ban books”). It’s the same people with the same reasons.

Dammit. Looks like I’m staying in New Jersey. Seriously, though, to echo the point others have made, I’m in South Jersey and South Jersey is not the most progressive, enlightened part of New Jersey. This is not always such a welcoming place for many trans and non-binary folks, although I have not personally experienced any problems yet. Legally, New Jersey is a great place to be trans. Changing the gender marker on your driver’s license is super easy. Same for other documentation changes. But South Jersey is Trumpland. It’s not all rainbows and unicorns here. I often feel the need to not reveal that I am trans, and I hate re-closeting myself.

I think that shows that even when you have good state leadership on issues like this, you can still have real problems because of right wing assholes. I’m glad you got the protections you have, and am sad that you feel like you have to hide who you are to protect yourself. But don’t feel bad for doing what you need to do to keep yourself safe! That’s really on your neighbors and their lack of ability to care for others just as they are, not on you… I mean, I know YOU know that, but I figured I say it anyways!

Thanks. Things could definitely be worse for me, for sure. I started my transition years ago when I lived in Oklahoma, and then moved to Missouri. Overall, New Jersey is a massive improvement when it comes to legal issues for trans people. Changing the M to an F on my driver’s license in Missouri was such a hassle I just never ended up doing it. When I applied for my NJ license, I just checked F on the application, and that was that. And I had to show them my Missouri license and my Texas birth certificate, so they knew I was trans. They just allow you to self-select the gender marker on the DL. Easy peasey.