Is it just me, or did your childhood home have a serious Dawkins infestation.

I bet they had to get the entire house tented for Dawkineggs. 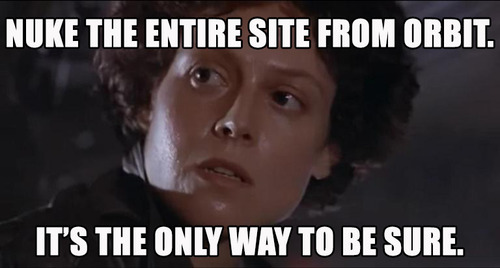 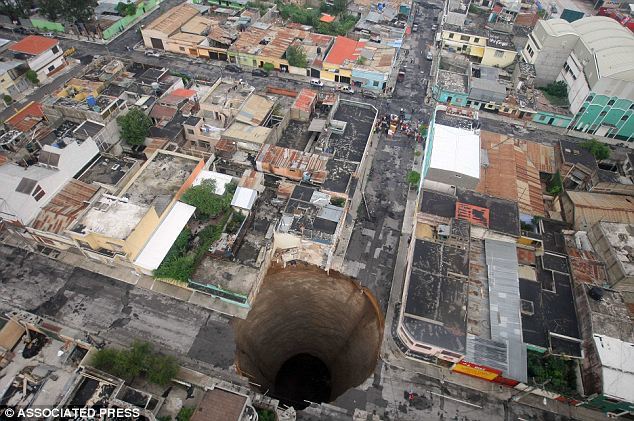 I don’t have a lot of phobias, but there is something about a hole dropping into the Earth that goes down so far that no one knows where it ends that freaks me out.

Awwwww come on. Live a little!

My dog and I are both afraid of balloons. Probably from that time Richard Dawkins sashayed into the room with a giant balloon full of methane for an “experiment”.

When I was five, Richard Dawkins appeared on the kindergarten playground and told me that my public school education would keep me out of all but the lowest-paying careers when I grew up.

“But I’m gonna be a scientist, because I’m good at astronomy,” I squeaked.

“Yeah, look at all the stars!”

And then I kicked him in the ding-ding.

““We have a duty of care.” If anyone’s “offended” they can stay away. Give them a “safe space” & some crayons. change.org/p/warwick-stud…

Did he forget his brain-mouth filter again?

I find this sudden hate towards the great doctor quite puzzling.

I doubt the hatred towards him from the various people in this thread is “sudden”. He went out of his way to personally insult and traumatize them as children. They’ve probably hated him for a long time - you know, since they got over blaming themselves for what happened. I’m sure a lot of therapists out there have felt like broken records repeating the truth, “It isn’t your fault. Richard Dawkins is responsible for his own actions.”

I’ve been in electroshock therapy and NLP unbinding for 40 years now after what he did to me and my dog. I’ll never forgive him. With time, I have learned to mourn the loss of my childhood and move on, although diminished.

When I was eight or so I had a birthday party. A cake was baked, there were balloons, and a few neighborhood friends. Low key, party hats, good memories.

Until Richard Dawkins entered the room.

Everyone fell silent, and he knelt next to my ear and whispered, “The cake you just ate?”

“… I made it with my hair, which turns out to be a great emulsifier. Enjoy cooking”.

Well at least he let you eat it.

For my birthday…he left the cake out in the rain. 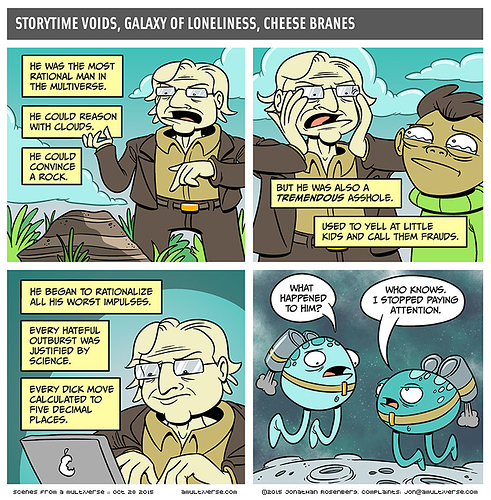 I find his sexism and Islamophobia quite puzzling.

Muslims are barbaric and women are slaves to their hormones. It’s not complicated, even for a woman.

I find his sexism and Islamophobia quite puzzling.

Is your favourite thing extremely sexist people who justify their dislike of Islam by saying it oppresses women? Because I love that.