I know of at least three other women who have the exact same awful story; one is my wife, but she wouldn’t be dominated. She just kept hammering and eventually got through it and got her degrees. But it sucks. Just horrible stupid male behavior that needs to be eradicated.

Have you ever made Richard Dawkins cry?

He came into my room late at night when I was a little kid – and this was in rural South Dakota, so that was particularly strange, and I don’t think he had a teaching fellowship nearby or anything. Anyway. He’d whisper in my ear that G-d was a delusion and that all we had was the glorious world of the mind. I smashed a piece of rose-quartz (the South Dakota state mineral) onto his slipper-shod foot and screamed “I REFUTE IT THUS!”

Dawkins’ eyes welled up, and I swear I heard a stifled sob as he limped out of the room, never to haunt me again.

The next morning I got blamed for the bloody track in the hall, of course.

If an allegorical purpose is served, objective truth is beside the point,

Truth - what is that? 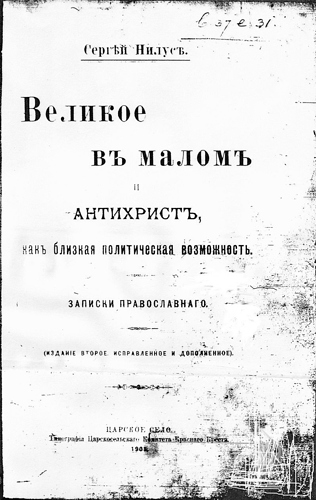 Are you sure that was Dawkins, and not Donald Knuth? 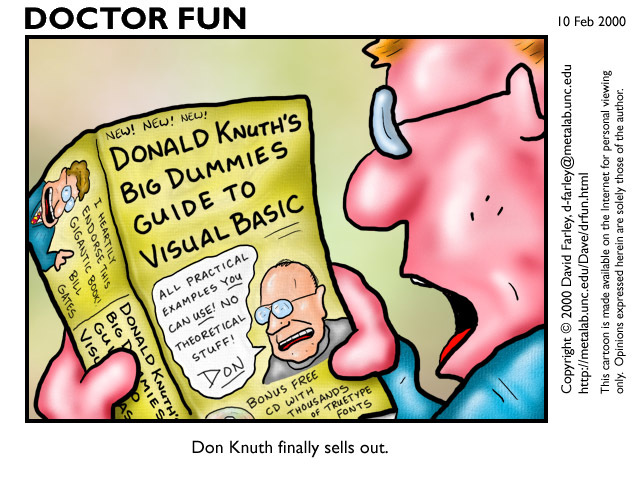 Have you ever seen @jerwin and @RealRichardDawkins in the same room at the same time?

How about a bookmark this page button in your browser?

Wait. Are you organizing or psychologizing? I need to know, in order to proceed.

So lady, you think a prominent man said something sexist? Well, before you say anything, make sure you have an airtight case.

That honestly made me laugh. In that, “oh shit oh shit that’s actually true goddamnit” sort of way.

You can be sexist without trying to put women down. I feel like much of your excoriation of the response is based on this idea, that the way Hunt book-ended his comments fundamentally changes them, to the point where anyone who still called them sexist was being deeply dishonest. And yet I imagine a racist stereotype in it…

It’s strange that such a prejudiced monster has been asked to speak to Korean scientists. It can be nice to have Koreans in the lab to check your arithmetic, but you’re always second guessing whether that dog preparation is someone’s specimen or someone’s lunch. Perhaps we should make separate labs for whites and Koreans? Now seriously, I’m impressed by the economic development of Korea. Science needs Koreans and you should do science despite all the obstacles, and despite monsters like me.

Wait… that was your summary?

it is all but self-evidently an example of the hate machine in action.

Have to say it: Richard Dawkins had sex with a pig’s head at Oxford.

Funny thing is, that one’s probably the most true of any post in this thread!

I doubt the man’s flexible enough for autofellatio, even in his prime

When I was a baby, he let his beagle attack me.