The fascists are gonna make their handpicked Supreme Court decide everything for them, aren’t they…

It’s a waiting game for the right-wing SCOTUS majority. Right now they still have to put up the pretense that they’re not politicised, so they may not rule in Biff’s favour here or will just kick it back down to a lower court. If the Senate and White House are controlled by the GOP after 2024, though, they’ll start acting more like the Russian Federation’s Constitutional Court and do their part to help the fascists consolidate their power into an effective one-party state. 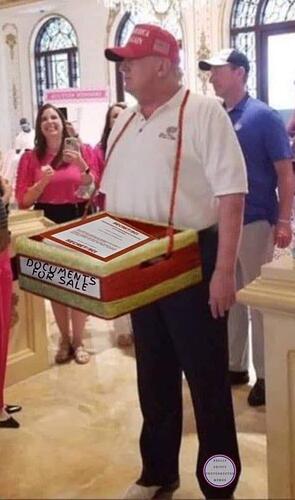 He’s promised that he’ll release them after the next election.

It would be good if at some point he was asked under oath whether his taxes were being audited.

I really don’t understand why T**** cares. He’ll just cry and wail about fake this and fake that and Hillary this and Hillary that and his Low IQanon “base” will drool and nod and not give a flying fuck that he’s a tax cheat. 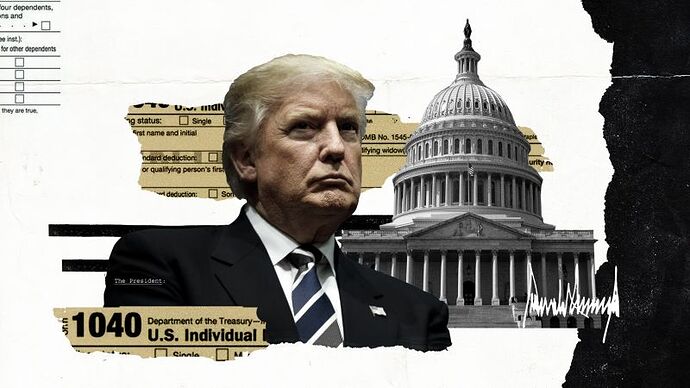 I think crying to the supreme court is part of the kicking and screaming, the self-victimization that fuels his fundraising and maintained free media attention. The only weird part is that it continues to actually work* instead of just being a fundraising tantrum. He would move on to the Hillary this-and-that phase, but he doesn’t even have to.

*meaning, the other branches of government keep seeing it in their interests to validate and legitimize his fund-tantrums…

The New York Times obtained and published stories about two decades of Trump’s federal taxes in 2020, revealing among other things how little he pays–in some years nothing at all.

The key bit of that was writing off a billion dollars of other people’s losses from his income tax. I still have heard no good answer for why treasury didn’t prosecture for that. When you let grifters slide, they just go on to new bigger scams

It seems that the conservative majority in the court has decided these temporary stays are a useful way to buy their criminal allies in the GOP some time. 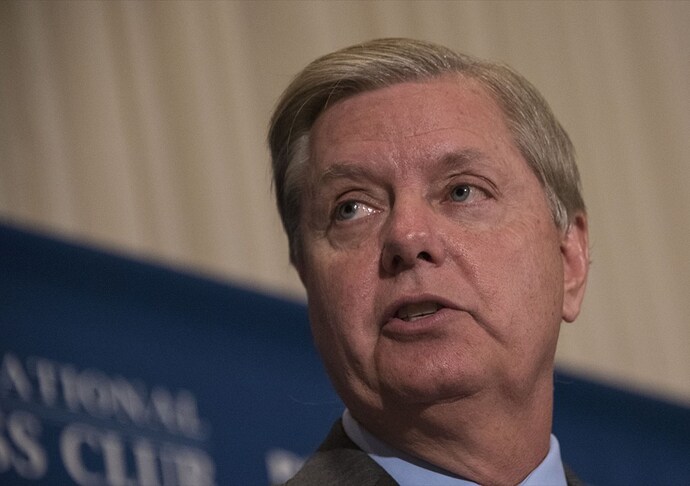 Clarence Thomas blocks order to have Lindsey Graham testify against...

In a move to stall the J6 investigation until the Supreme Court enables the upcoming mid-term MAGA takeover of the U.S. government, Justice Clarence Thomas shielded Lindsey Graham from testifying b…

Of course, some will argue that since temporary stays issued by SCOTUS justices are routine mechanisms (true) and that therefore there’s nothing to see here. Ignoring the larger context of a deteriorating independent judiciary* allows room for distractions like that. 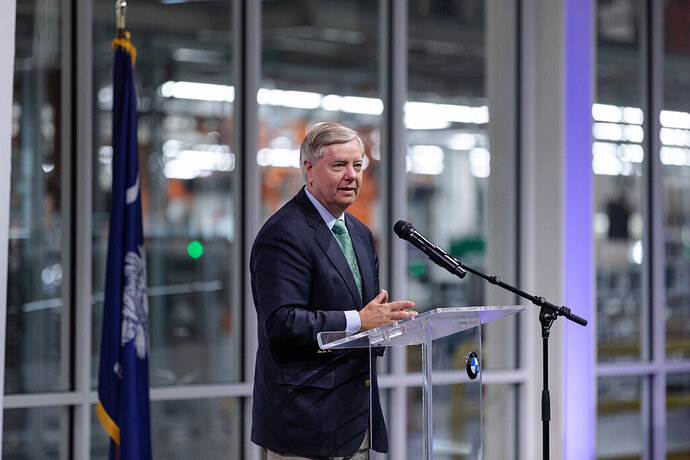 The court’s order said the questioning allowed by lower courts was limited and subject to appropriate safeguards.

[* thanks to GOP bad faith, vacancies on the SCOTUS are more likely to be filled only if the same party controls the Senate and the White House]

4.His margins of victory and defeat are razor thin. He knows that some people he discounts as rubes may turn on him, the more corruption is revealed. 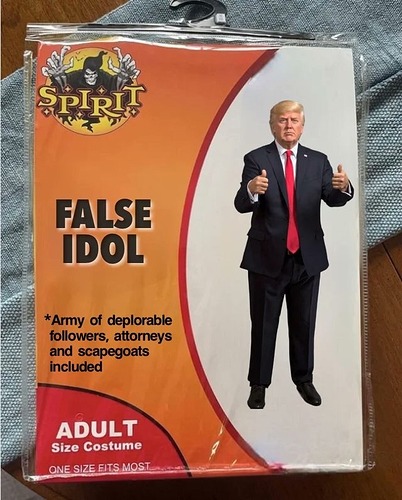 There’s no doubt he fudged his tax returns, and knows THAT is illegal, enough to put him in the clink.

I still have heard no good answer for why treasury didn’t prosecture for that.

I’ve seen numerous stories that the IRS has been so starved for funding that it’s very difficult for them to go after anyone who can mount an expensive legal battle.

He cares because there are probably evidence of real crimes that he knows he can’t get out of, so he’s trying to hide them as much as possible.

if i had to put down three quatloos in wager it would be #4 care of putin’s minions
…and of course, it could be ‘all of the above’

I’m guessing it’s probably all of the above… he loves criming.

Welp! Roberts just delayed the handover of the tax returns.