Even Campbell’s Soup thinks Trump’s condemnation was too watered down. And watering things down is their whole business model.

Rather than putting pressure on the businesspeople of the Manufacturing Council & Strategy & Policy Forum, I am ending both. Thank you all!

Well, I’ll give him this:
I am, indeed, tired of all his “winning”.

“All they ever did was complain!”

As of today, 'Soup is good people.

Denise Morrison really condensed the points down to something which was easily prepared.

Honestly it kind of felt like a canned response to me.

Now if he would just take his marbles and go home.

Please, Donald, go back to being a sleazy, skeevy, real-estate developer and sometimes reality-TV star.

Now the CEOs will have to make backdoor deals with Trump individually rather than as a group.

“Those grapes were sour anyways. Unlike the grapes at the winery I own. One of the largest in the US. Sweetest grapes you can imagine. Unbelievable.”

NPR: On Tuesday, Trump stated, “For every CEO that drops out of the Manufacturing Council, I have many to take their place…”

I suppose he didn’t want to risk making the effort in finding the “many” only to discover that there were likely to be “too few”.

See? It’s not that hard to say it.

ISTR that one of the members mentioned when they quit that they hadn’t even had any official meetings. It seemed to him like a worthless photo op.

Whether they quit or are fired, this is significant. Even if you consider them rats fleeing a sinking ship, this is a loss of political capital. It makes it harder for him to intimidate the republican party into silence on his bullshit since he no longer has the public backing of some of their biggest patrons.

Campbell was everyone’s darling around two years ago, thanks in part to a creative activist troll on their Facebook page. 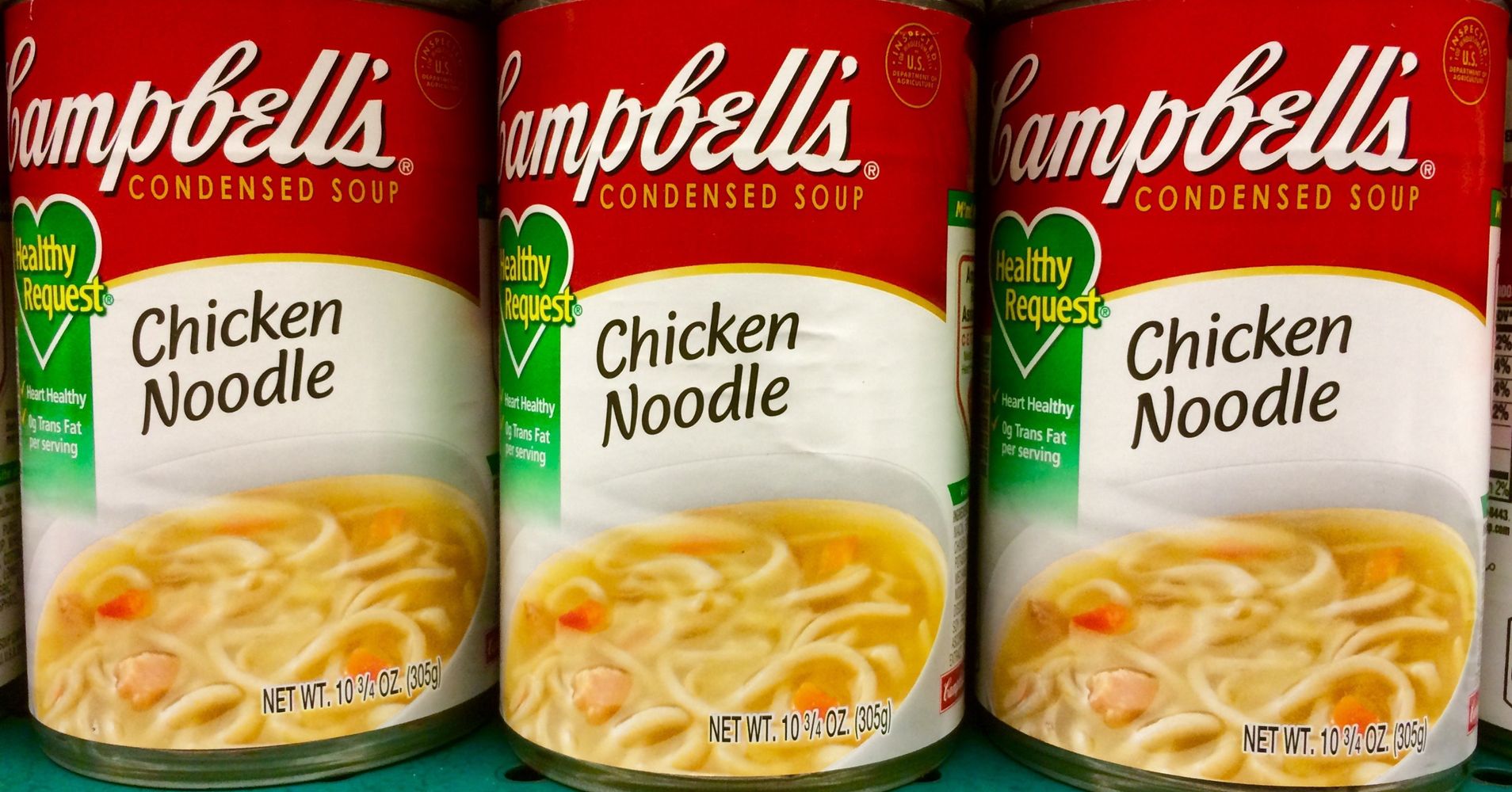 When Bigots Freaked Out About Campbell's Ad With Gay Dads, This Man Had A...

"I am coming to realize that homophobia is really just a clear cut case of fear and ignorance."

I suspect someone there recognizes that a minor side benefit to retaining one’s dignity by partaking of the entirely sensible moral obligation of denouncing racism and murder is that it’s Good for Business.