There are some Christians who would indeed find it a beautiful and triumphal image. 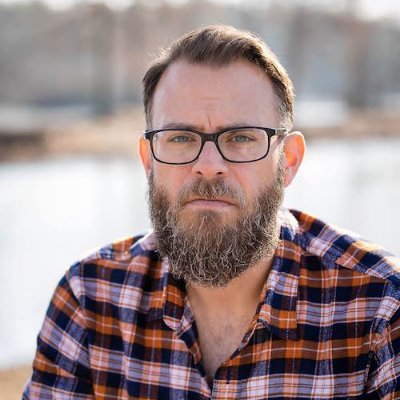 PLEASE. Tell people about this. I'm going to provide some history of Neo-Confederate, white-identity, apocalyptic evangelicalism, what I call the Cult of the Shining City. This is who Donald Trump was messaging yesterday with his bible stunt. 1/ themuckrake.com/main/a-faulty-…
30 Likes
gracchus June 12, 2020, 1:11pm #3

Once again, Il Douche deliberately conflates Christians with Xtianists. Only the latter think a photo of a greedy serial philanderer holding up an upside-down bible outside a boarded-up church is “beautiful”.

My guess is that he’s too scared to fire Milley right away, so this failsauce is the best he can do this week.

Fun Fact: he really HATES being called don. Would be so awesome if every talking head/pundit just used his first name from now on and skipped the word President.

a rally, Juneteenth, in Tulsa

I mean what the actual hell. You do. not. do. that.

That has Stephen Miller written all over it, Trump doesn’t have an ounce of history or intellect to figure out something that pinpoint offensive. Someone whispered it to him.

And Miller is going to write that speech. This is going to be jaw dropping and on purpose to divide and conquer, except you can’t win with only 33%-40% of the population.

Unless maybe the idea is to manufacturer more racists by election day? Wha?

I think that because he is pandering to them from the outside, he has no conception that right wing evangelicals do not represent the entirety of Christians. I don’t even think this is a case where he is following the fundies “We’re the only TRUE Christians,” message. Rather this is partly because of his high levels of ignorance and disinterest, and partly because his one trick is pandering to people’s grievances. And of course those are the loudest and most aggrieved sects.

he has no conception that right wing evangelicals do not represent the entirety of Christians.

I don’t think he cares. The rest of the entirety of Christians don’t support him anyway. Or at least aren’t as enthusiastic as the Talibangicals. He has a group he panders to, they return the favor. Typical quid pro quo that he understands.

the fundies “We’re the only TRUE Christians,”

Also not helping is the decades long effort of fundies, particularly of an anti gay segregationist bent, to undermine mainstream Christian sects and erase the political and doctrinal differences between them. Its gotten to the point that Fundies and Catholic leadership, longtime rivals and opponents, are virtually indistinguishable politically.

In fact Trump isn’t pandering from the outside.

Trump, himself, studied with Cult of the Shining City preacher Norman Vincent Peale, who furthered the idea that wealth and power were proof of God's favor. Peale actually officiated Trump's marriage and was instrumental in his business philosophy. 49/ https://t.co/8XH2nJs38Y 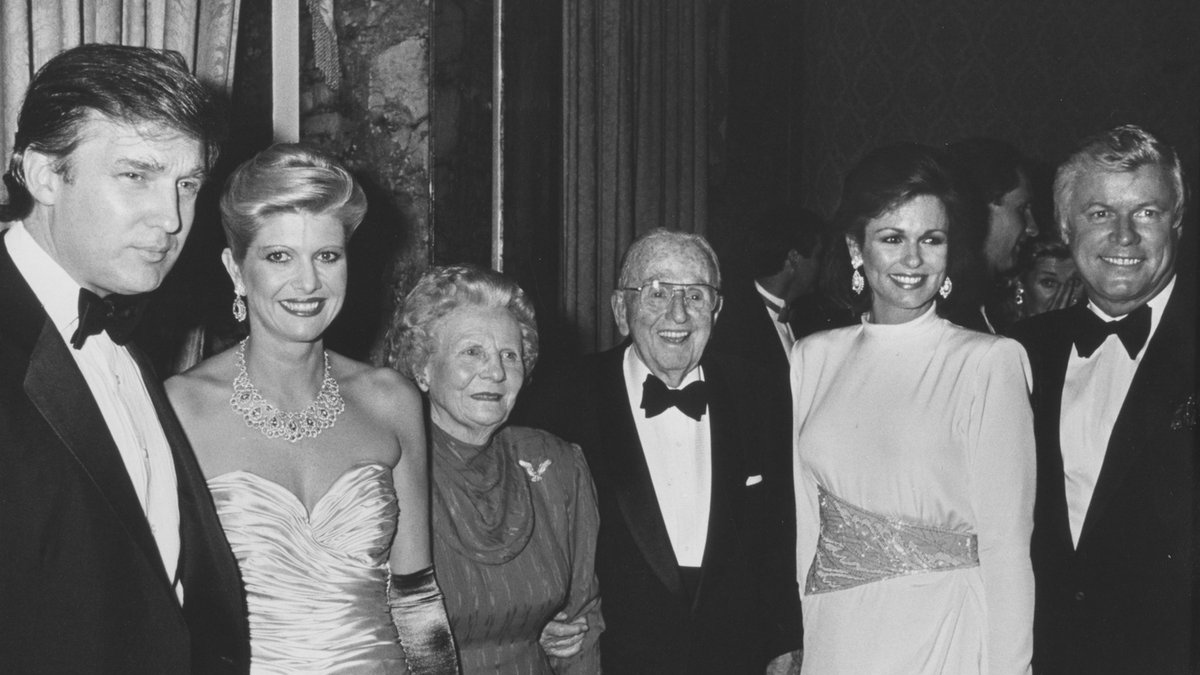 Peale's philosophy of "The Power of Positive Thinking" is why Trump is so delusional. He has to control reality and deny anything that makes him feel vulnerable or a failure. This is Trump's only religion, the religion that he is a godly being enjoying God's favor. 50/ https://t.co/T7PSIhRQR3 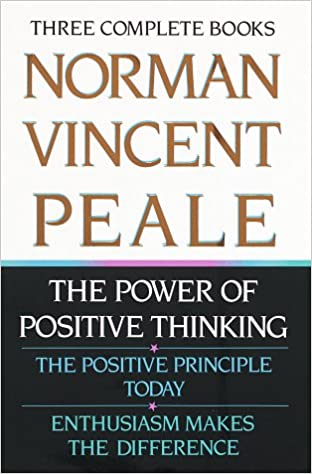 Let us also not forget that Trump and his legion of brown nosers were preparing to murder protesters during this time:

The US government reportedly stored 'tens of thousands of rifle and pistol...

As largely peaceful protests unfolded across the country, government and military officials prepared for an insurrection in Washington, DC.

I can’t think of a better metaphor for a Faustian bargain than replacing crucifixes with this picture in churches all over the country. 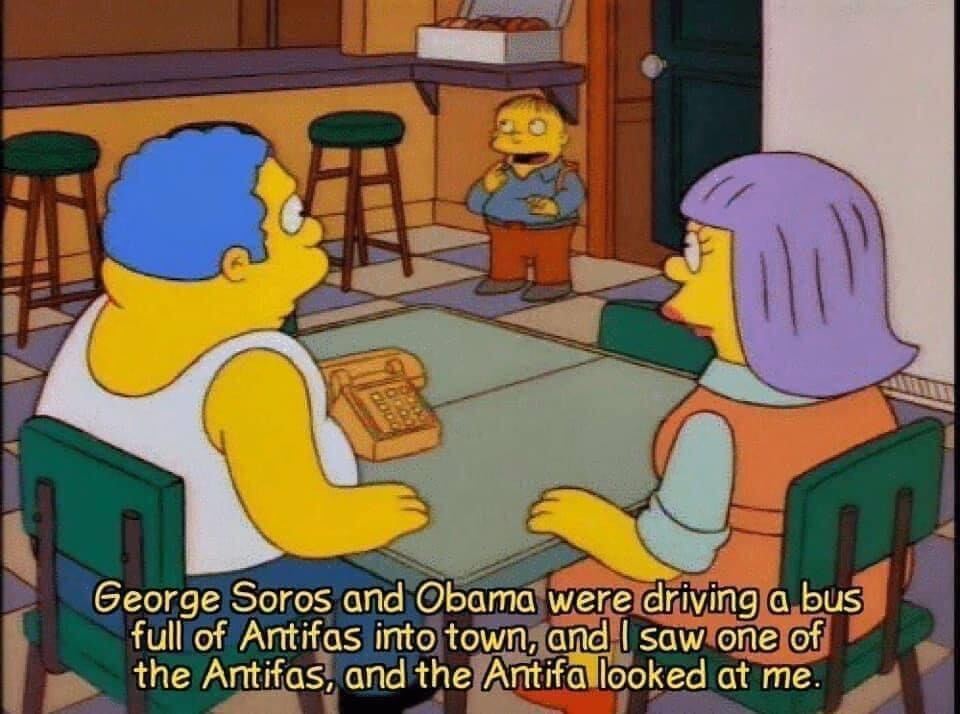 I agree with your assessment that the Tulsa rally is fucking bonkers and doesn’t bode well, but I really disagree with that last part. You let me pick and choose whose votes count, and I can win an election with whatever portion of the electorate I fancy. That’s what scares me about the obvious fact that Trump’s people are not even paying lip service to trying to expand beyond that 35% base–I’m not sure they think they’ll be bound by the election results as we would understand them.

As a Christian, I think said picture is obscene and blasphemous.

The way Trump talks about Christians, just the grammar, it’s like he’s admitting he isn’t actually one of them, he’s just pandering to them: “I think they think it was a beautiful picture.”

he really HATES being called don

I think that’s what really got to him with Obama’s insults. Obama called him “The Donald”.

I think we should all just stick with his ancestral name and call him president Drumpf. Or “The Donald”. Or whatever increases his blood pressure.

Amusingly Biden is a more devote Christian but the self-described religious right will never support him. Because this is not about religion.

My great, great grandfather was the first Presbyterian minister in Red River (what became Winnioeg, Manitoba). He got flack.about “those blacks in the front row”, my Syilx great, great, great grandmother and her children, including Henrietta, married to him.

Black Lives Matter becomes slightly amusing given that. Or maybe more that it connects to me.

He also stopped the beating and lynching of Norbert Parisien, a Metis man, just over 150 years ago. That’s how people are supposed to act.

No, Donny. It’s not beautiful. Surely you of all people know there aren’t enough hookers and gold in the photo. Sad.

I don’t really give a fuck what the orange syphilitic monster thinks about anything.