Welcome to the world of government sponsored anti drug programs. You too can be an expert. There is only one qualification and it is that you be extremely anti drug. Basically you can open up any expensive torture program with absolutely no medical qualifications. This has been done many times. Straight Inc. is one of the programs that operated for decades. There is still a survivors group. Once enough victims surfaced they just morphed into the Drug Free America Foundation. These charlatans still wield incredible influence over American drug policy.

There seems to be significant overlap between Scientology/Narconon and Gwyneth Paltrow/Goop.

Wait, why is this guy not the FDA nominee?

You know, with all the white supremacists and enemies of democracy, a guy who likes a little woo with his coffee is a refreshing change. He’s not even trying to ban Advil or make us all bathe in used motor oil!

Well no, but he wants you to climb into a sauna for hours every day, eat toxic qualities of vitamins, and drink cups of vegetable oil. Oh, and give lots of money to Scientology.

A Fictitious Business Name for Scientology's International Academy of Detoxification Specialists. Used to promote the Purification Rundown to police, firefighters and veterans.

Junk Science has a place in tRump’ville.

That’s the Cult45 base for you. Listen to Alex Jones or visit Breitbart and you will be bombarded with ads for snake oil. It’s the same business Trump has been in for a long time. Create fake media hype for your snake oil be it a property deal or a detox program, sell as much as you can, and when the stakeholders or customers come at you with pitchforks, file for bankruptcy and walk away.

The scary thing is that all of those things, written out like that, are quite sensible and generally regarded by most of the world as normal and commonplace benefits to health. Niacin and vitamin supplements, of course! Exercise, followed by a nice sauna, sure! Cold-pressed oils, yeah, those are good!

It’s not until you actually look at the details that you find out that they recommend toxic doses of up to 5000mg of niacin, a half-cup per day of various oils, and three doses a day of CalMag, a mixture of calcium, magnesium, and vinegar (mmm boy!)

I wouldn’t be surprised to learn that the Church of Scientology is a Trump donor.

Junk Science has a place in tRump’ville

Unfortunately for us all, it has the place of honor.

Well, they are both fans of ignoring reality and just making up bullshit to sell to people for their own benefit.

It’s a dangerous and useless therapy. More dangerous to some than others:

That’s the Cult45 base for you. Listen to Alex Jones or visit Breitbart and you will be bombarded with ads for snake oil.

I remember years ago people saying the internet would be a change for good, it would open up knowledge to everyone, expose fraud, and disprove propaganda deep within totalitarian countries.

I also remember trying to argue with friends that whatever benefits the internet offered would eventually be leveled out by idiots and assholes figuring out how to use the the web for their own business.

It’s not until you actually look at the details that you find out that they recommend toxic doses of up to 5000mg of niacin,

I used to have a Scientologist neighbor, and she would sit in the sun catching some rays, with a big bowl of vitamin gelcaps by her side like some kind of snack food.

I think that the correct term is Urology. Ross prepares for Scientology's hardcore detoxification program, in which he will sweat out his toxins in a sauna, chug niacin, and drink gross water until he's free of the harmful effects of... peas? Meanwhile, Carrie digs into the dirt of...

If you think that’s bad, just wait until Trump appoints B.o.B. to a position at NASA 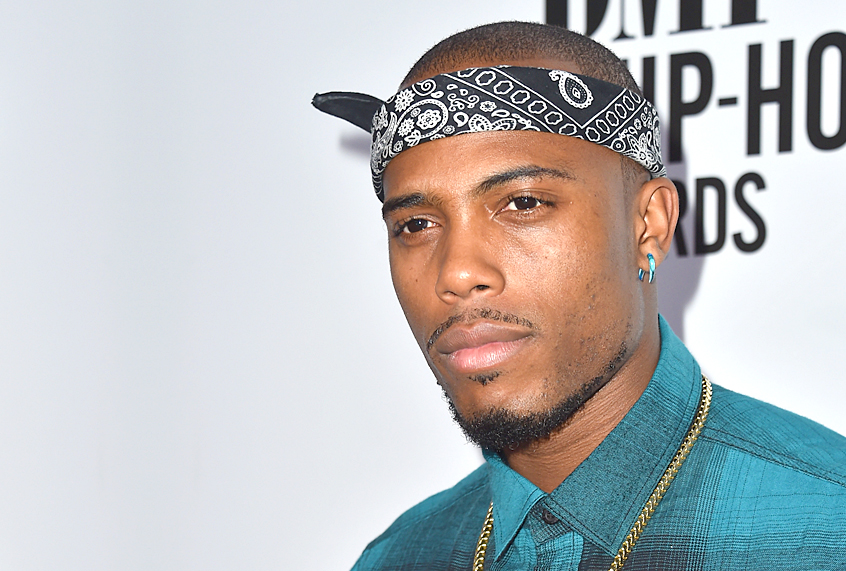 But it’s OK that the rest of the cabinet believes (or pretends to believe) in imaginary friends, virgin birth, resurrection after death, eating wafers cleansing your soul, etc. Then they use those beliefs to remove rights of gays, women, minorities, foreigners and non-believers.

Who is detoxing that?