Surprising to hear.
I wonder if Eubanks read them in the original Mikasuki and Creek. So she knows all about the history of how they helped slaves escape bondage and the ensuing anger of Southern slavers led to the Trail of Tears and whatnot?

I mean all that is certainly an important aspect of Western Civilization but it’s not among the things that conservative politicians normally like to talk about.

What a dufus - its’ the study of the “semenal works of Western Civilization”,

I’ve been seeing this kind of homophone substitution more and more often lately. Is it a speech-to-text thing or autocorrect? Someone fired all the editors?

I lean toward “can’t be arsed to consult a dictionary website” and “ignore the blue squiggly underline” thing.

“Western civilization” is the perfect fascist dog whistle. Everyone knows what they mean when they say it, but it doesn’t mean what they think it means. In fact, it means nothing at all:

If I played “Dumb shit GQP’ers say!” as a drinking game, I’d have liver failure.

I knew a proofreader. She was a lovely woman. She told me back in the 90s that her profession was dying out.

Perhaps she is misremembering the federalist structure of the Iroquois Confederacy and its influence upon the Founders.

except that it does, because people imbue it with meaning. That’s the part that matters.

What a dufus - its’ the study of the “semenal works of Western Civilization”, 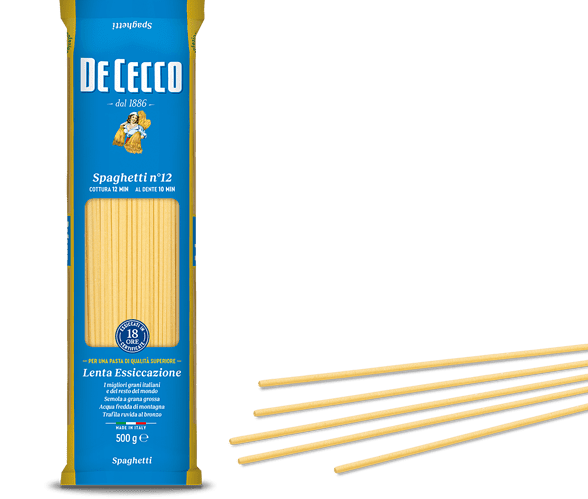 Or we need a better suppository of wisdom.

I, too, have read the entire canon of Seminole literature of late-medieval to early modern Europe; for I am a suspiciously specific man of culture and learning.

I do not purport to practice medicine or offer genetic counseling; but my layman’s impression is that these superior jeans might be pre-distressed.

Ya gotta hand it to her—the dame has spunk.

I worked in print and pre-press for nearly thirty years, for part of that time I was putting books together starting with a typed manuscript and a load of photos, so I had to mark up the m/s, proofread the galleys, and while pasting up the artwork (this is in the 70’-80’s, before computer-aided publishing) I’d be reading through and noting any missed errors, and later proofreading was an essential part of checking jobs through for the agency clients we did print for.
I’m now very aware of just how poor online articles are when it comes to spelling and punctuation.