Can’t say I’ll be sorry to see him go, or feel sorry for him no matter how it happened. True, Dr. T could hire someone even worse, but he’d really have to scrape the bottom of the barrel for that. 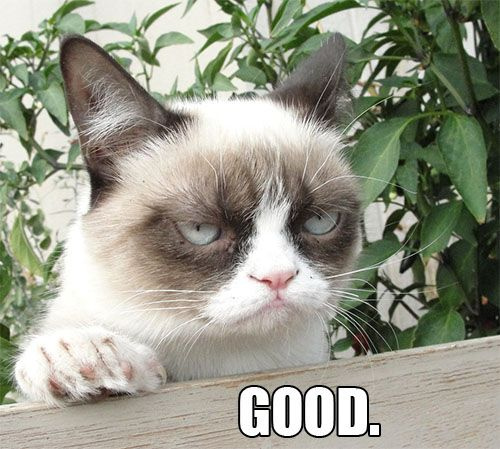 ETA of course the question is who will be the replacement?

Stuff like this makes me feel better that the president is just incompetent, and doesn’t have some over-arching plan to do something nefarious. I mean if he wanted to push the nation to being very hawkish etc Bolton was you guy.

Is he going to attempt to hire Wilford Brimley, Jamie Hyneman or Top from Dragon Ball to replace him?

And the prospect of another war has just decreased slightly.

45 was bad enough without someone in his inner circle constantly encouraging an invasion of Iran.

“I disagreed with him so I fired him”

I guess he only wants advisors who tell him things he’s already thought of?

Is he going to attempt to hire Wilford Brimley, Jamie Hyneman or Top from Dragon Ball to replace him?

I would watch that panel show.

It could be called “The Harrumphs”

Wasn’t Bolton already his bottom-of-barrell pick? I have a feeling the next nominee to fill the role of National Security Advisor will be a broom handle with a pair of googly eyes glued to it. 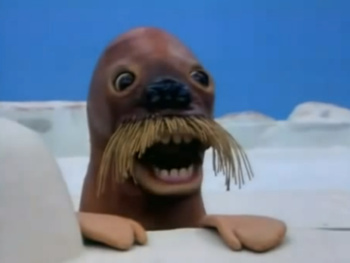 Disagreement? I bet it was this one… 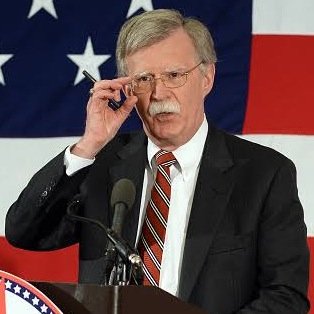 The United States is supporting Bahamian first responders conducting critical search and rescue operations. Our efforts are a part of a broader international response that includes Caribbean partners, the United Kingdom, and Canada. twitter.com/theOFDA/status…

But seriously, I’m sure Trump was like “John, John, you keep talking about this Iran thing, but what I don’t see is how any of this makes me any monnnnneeeeee” Oh well, unless Bolton either set up, or cancelled the Camp David Taliban meeting…

ETA of course the question is who will be the replacement?

If only Gorka weren’t so busy hawking fish oil pills!

I guess he only wants advisors who tell him things he’s already thought of?

Jebus help me but I’m going to defend a decision of Donald Trump. Firing someone who is only offering batshit crazy advice that would plunge the world into war is probably a sensible thing to do.

I am glad he’s left. War hawks always scare me.

But I will miss his mustache. It is … magnificent.

Bolton free to resume his career as a think tank whore.

I mean if he wanted to push the nation to being very hawkish etc Bolton was you guy.

Yeah, Trump is no hawk, nor is he a dove—he’s a cuckoo. But seriously, Trump never really liked Bolton: the mustache annoyed him, and more importantly Bolton’s militarism is quite different from Trump’s. Bolton’s policy suggestions were never founded on benefiting Trump, which is the only thing Trump wants (as we all know).

My money’s on Skunk Baxter, or is he too much part of The Swamp? 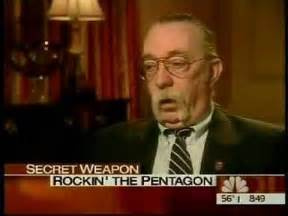 In the “broken clock is right twice a day…” mode, it’s one point for the CheetoMan.

But I’m sure there is an almost infinite number of terrible choices to be made. After all, Henry Kissinger is still alive!

Oh well, unless Bolton either set up, or cancelled the Camp David Taliban meeting…

“You advised me to do something that made me unpopular” is probably the gravest sin that someone in the cabinet can commit at the moment.

I wonder if he actually does Apprentice-style firings?

It just has me scratching my head. Was Bolton too much of a goon or not enough of a goon? I mean, it’s John Bolton after all, so the latter is hard to believe, but there’s no way TinyHands would fire anyone for being the former.

Yeah, Trump is no hawk, nor is he a dove—he’s a cuckoo.

Chickenhawk (chicken hawk or chicken-hawk) is a political term used in the United States to describe a person who strongly supports war or other military action (i.e., a war hawk), yet who actively avoids or avoided military service when of age. The term indicates that the person in question is hypocritical for personally dodging a draft or otherwise shirking their duty to their country during a time of armed conflict while advocating that others do so. Generally, the implication is that chicken...