Trump is having his Katrina right now

Her name was Maria.

She devastated Puerto Rico (among many other places).

Puerto Rico is home to about 3.4 million US citizens who are all in desperate need of help right now.

But ⊥rump is too busy with his pissing match with the NFL to use any of his executive power or authority to direct any aid to those US citizens.

“Nobody knew being the president was so hard. Nobody.”

At least some real presidents are doing something useful for Puerto Rico. 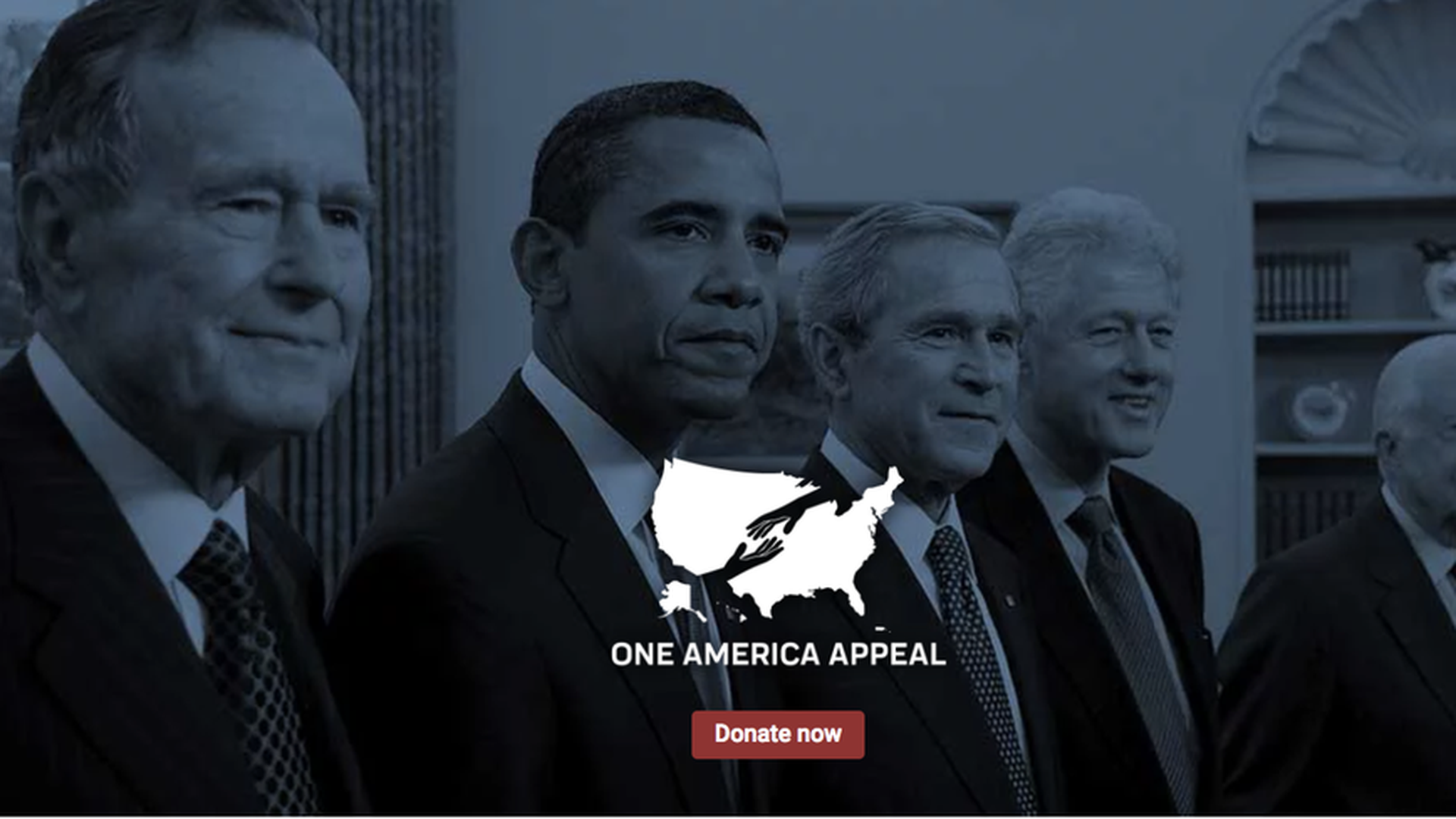 The campaign was launched earlier this month.

Trump is having his Katrina right now

Well, sort of. The big difference is that (sadly) few Americans care about Puerto Rico nearly as much as they care about NOLA (which isn’t all that much either, really).

Puerto Rico is home to about 3.4 million US citizens

This is no accident. I would wager if pressed, he’d find a way to refer to them as ‘immigrants’ or ‘not real Americans’ or something.

I literally think he’d lose approval with his base if he spent any time on aid to Puerto Rico.

A distressingly high number of Americans seem OK with the policy “if it’s brown let it drown.”

This is no accident.

No votes in the electoral college?

Emperor ⊥rump will tweetstorm inanities while you drown.

No votes in the electoral college?

Are we sure he doesn’t think that “Hillary took the Island Mexican Vote”?

I was thinking I might go there on vacation this winter.

Now I think I might to use my vacation this winter to go and try to help for a couple weeks. I have useful skills for rebuilding safely. I suppose Habitat for Humanity would know who to direct me towards.

updated: I’ve actually written to the PR government asking how to help best. I’ll be sure to post if I hear back.

I don’t think the orange menace minds one bit when the puerto rican kid gets delivered a swirlie.