Speaking as a North Carolinian, I don’t think most people here know that Puerto Ricans are American citizens.

We can replace every Trump headline with, “Trump’s words and actions confirm: he hates brown people.”

I hope that trumps grave is paved over because lots of Georgians, Carolinians and Virginians will be dancing on it.

And the rest of the world of course.

(Edited to add Georgians as the current path shows the eye heading to Atlanta.)

Speaking as another North Carolinian, I’m sad to say you are most probably correct.

Also: “Trump doesn’t know anything, and is going to make everything worse.”

Are folks in North Carolina mostly white? They’ll be fine, then.

Maybe it’s an unsung success because all the singers died, eh Mr. Trump?

More than paving over it, they’re going to need to install good drainage around his grave I think.

I already feel bad for the caretakers at whatever cemetery they bury him in. 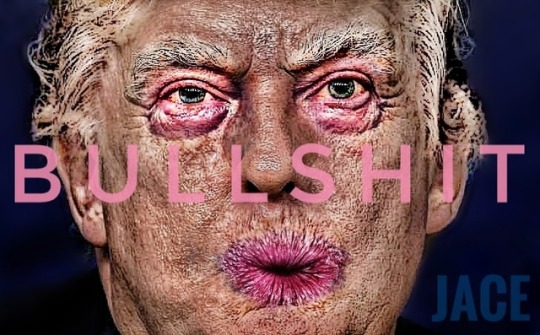 It is a good illustration of the level of effort that goes into planning into the future. I feel bad for the Carolinas, FEMA always struggles especially hard under Republican presidents and their incompetent appointees. 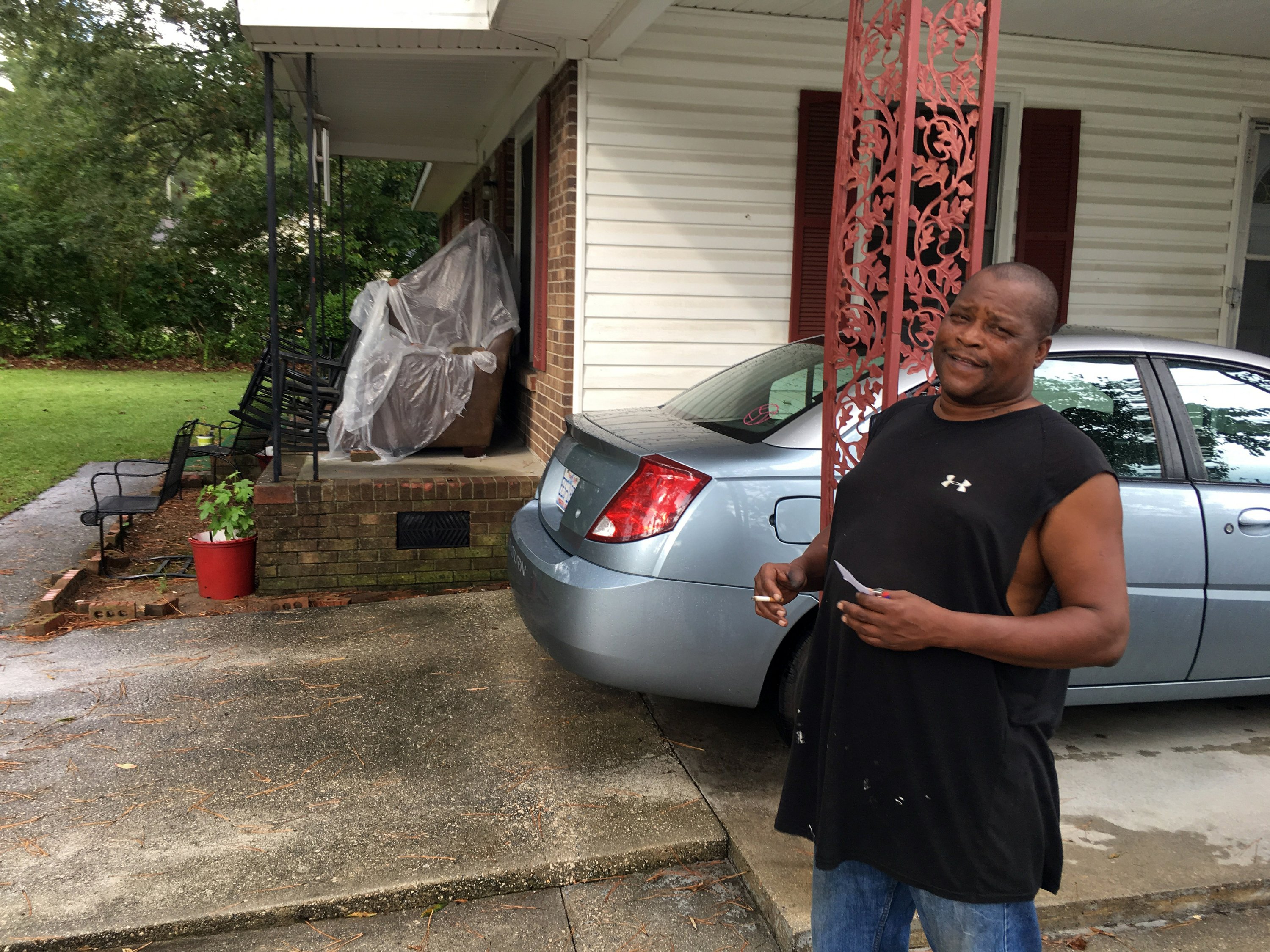 PRINCEVILLE, N.C. (AP) — James Howell Jr. lost big two years ago when Hurricane Matthew swelled the Tar River, less than a half-mile from his home. Finally persuaded it was too dangerous to stay, he returned two days later to discover that 2 feet of...

“Florence’s predicted path means trouble for some of the poorest communities in eastern North Carolina and South Carolina, said Susan Cutter, director of the Hazards and Vulnerability Research Institute at the University of South Carolina. Dozens of poor black communities like Princeville across the region will have a harder time coping with Florence “partly because of the historic inequality that was there,” she said.”

These are the people who will be forgotten when FEMA diverts money to rich white coastal inhabitants.

Wow. Do you think this would qualify as an attack on american citizenry?

Through callous disregard, orange hitler may very well have killed more people than the trade tower attacks in the early 2000’s. Wow.

Given that he doesn’t read, building a library forȾrump after his term seems inappropriate. A mixed use space- part ballroom, part mausoleum, part public bathroom, part cesspit would work better. Something like this, with a faux-gold leaf finish on the urinal. When he finally croaks, we’ll chuck him in the pit and let him marinate. 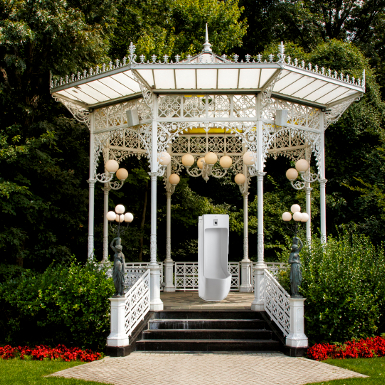 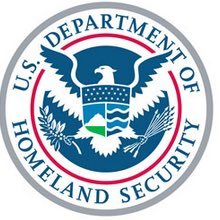 The money in question — transferred to ICE from FEMA’s routine operating expenses — could not have been used for hurricane response due to appropriation limitations. DHS/FEMA stand fiscally and operationally ready to support current and future response and recovery needs.

Me thinks he’s missing the point. Money was moved from an organization designed to help people in desperate need to an organization that terrorizes families by stealing their children and or storing them in tents.

this video of Trump calling his administration’s handling of Puerto Rico during and after Hurricane Maria “an incredible, unsung success”

It’s just a pity that much of the island couldn’t see what a wonderful job he was doing on TV because they spent a year waiting for their electricity to be restored.

Those would be all the planning, preparation, stockpiling of resources, ready to move when something like a hurricane response is needed.

Don’t forget, he’s not just a racist. He also has utter contempt for the poor, no matter what color they are.

Through callous disregard, orange hitler may very well have killed more people than the trade tower attacks in the early 2000’s. Wow.

But never forget! His building is now the tallest. Even though it’s not; it is. And that’s the most important thing to take away from any tragedy.

Also, he’s not done yet. There are plenty more people that are going to die before this is over. As long as they keep their blood off his floors, everything will be just fine.