I wonder if this involves submitting the US electorate to some treatment that will completely erase their memories of the shit he’s been spewing for the past year, sort of like Eternal Sunshine.

Reboot is calling her Robot?

There goes my “Johnny Five For President” campaign.

And poor McCain had his heart set on that position for so long.

I am picturing he has some giant robot stashed underneath Trump Tower in Manhattan and will unleash it in a pique of vengeful defeat.

His main political attacks seem to be whatever gets upvoted to the front page of r/The_Donald.

Jesus. Thinking about him taking cues from the biggest circle jerk on the planet is even more terrifying.

Trump reboots all too frequently, usually by bankruptcy.

Is anyone else hoping that, in one of the upcoming debates, Hillary spends the first ten minutes talking about how tiny the guy’s hands are, and he totally loses it, hurls obscenities, yanks off the microphone, and storms off?

Seriously, Don, only babies have hands that small. People have been saying something’s up with that. I’m just saying.

The need for frequent reboots may indicate an OS corruption or hardware failure.

I thought it was this guy.

“BRAINWASHED”? Oh, yeah, what Trump U tried to do to get more money out of its students.

They can reboot Trump all they want. A brand new Trump every day. Fresh packet of cheesy puffs every morning. They can replace Trump with a combover robot who rarely falls over while opening a valve and who always spouts the exact rhetoric of the current Republican position without error and without mocking disabled reporters or the parents of fallen veterans.

I guess they’re going to do another reboot again tomorrow or maybe next week:

Many people are saying that the Iranians killed the scientist who helped the U.S. because of Hillary Clinton's hacked emails.
8 Likes
bibliophile20 August 9, 2016, 2:11am #36

How many layers of conspiracy theories did he manage to pack into that single tweet!?

EDIT: Saying it before someone else does: Yes, it’s crazy, all the way down. Like turtles.

Is this Trump’s way of apologizing for asking a foreign power to hack Hillary’s email?

Many people are saying it’s Trump showing his handlers need to change the Twitter password again since Donny figured it out again.

I guess it’s kind of appropriate with the Tumpeteers doing the felatio white Trump takes a dump on everything.

I guess it’s kind of appropriate with the Tumpeteers doing the felatio white Trump takes a dump on everything.

A pox upon your house for that bit visual imagery; I need brain bleach and I didn’t even click the damn link. 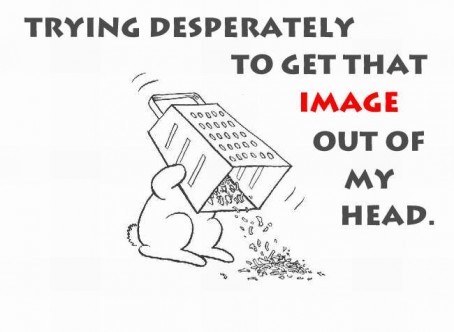