anybody whose mind ‘SHORT CIRCUITS’ is not fit to be our president!

There goes my “Johnny Five For President” campaign.

Is this what the start of drumpf’s meltdown looks like? Money on a stand off with the police at the end, please.

So the policy platform so noxious that people responded to it by propelling Trump to victory and Trump?

I’m fairly sure that ‘worst of both worlds’ isn’t supposed to be a strategy.

I am keenly looking forward to this new Trump who stays on message, and never ever just says whatever pops into his fevered brain.

I am keenly looking forward to this new Trump who stays on message, and never ever just says whatever pops into his fevered brain.

Yes… the mythical Unicorn Trump, you’ll find that Trump a ways down Lollipop Road just past the Gumdrop Tree. 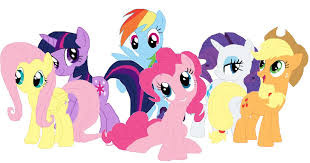 Oh, that’s not fair, I think it’s a pretty good combover, for years I couldn’t tell if it was a combover or not, and because it’s on Trump’s head by definition it’s “the greatest combover ever.”

I’ve lost count. Which reboot are we on now?

At what odds? At 100 to 1 I might take that bet. But I’ve been known to buy lottery tickets and they are a sucker bet.

I keep picturing the “serious Republicans,” hitting the reset button on a crashing airplane…

The TEAGOP whack-a-mole goes on.

This just in: Trump has hired a new campaign manager.

I found this stock photo of him:

) so even if the Republican party just says he’s on script now, it may be enough to bring back some of the base Trump has been leaking since he became the presumptive nominee. If the polling numbers are anything like accurate, Trump 2™ won’t be enough to put the Republicans back in the running.

I’d like to pretend that ~40% of the GOP party who’ve decided to sit this one out are acting on principle. I’m not sure that’s true since their favorite candidates are also members of Clown Party. Maybe the the Romneys and 2008 McCains of the party just saw the writing on the wall and decided not to run this year. Who knows?

After 2012, I swore to never forgive the Republican party for running a series of jokes for president. They narrowly averted an early version of this by nominating Romney—most serious of the jokes—after narrowly averting another early version of this in 2008 with McCain. Twice they brought us to the precipice and in 2016 they took the leap. On accident after a good long flirt.

I have no more patience for these folks or who they’re willing to foist on America in hopes of maintaining deadlock on a federal level so they can control the country through state legislatures.

They can reboot Trump all they want. A brand new Trump every day. Fresh packet of cheesy puffs every morning. They can replace Trump with a combover robot who rarely falls over while opening a valve and who always spouts the exact rhetoric of the current Republican position without error and without mocking disabled reporters or the parents of fallen veterans.

If there is some principle driving “stay home” GOP voters, not enough of them will be back to make a big enough difference.

If Hillary wins the presidency, the Democrats have two years to figure out what they want to be and mobilize for 2018 voting. If they fail, we face another 8 years of deadlock. The DNC isn’t trying for Clown Party but they’ve been flirting too long with being the Real Conservative party and their strongest base (in every way except election funding) has lost patience.

He should ask Hillary for advice about hitting the “Reset” button (or is that the “overcharging” button?) 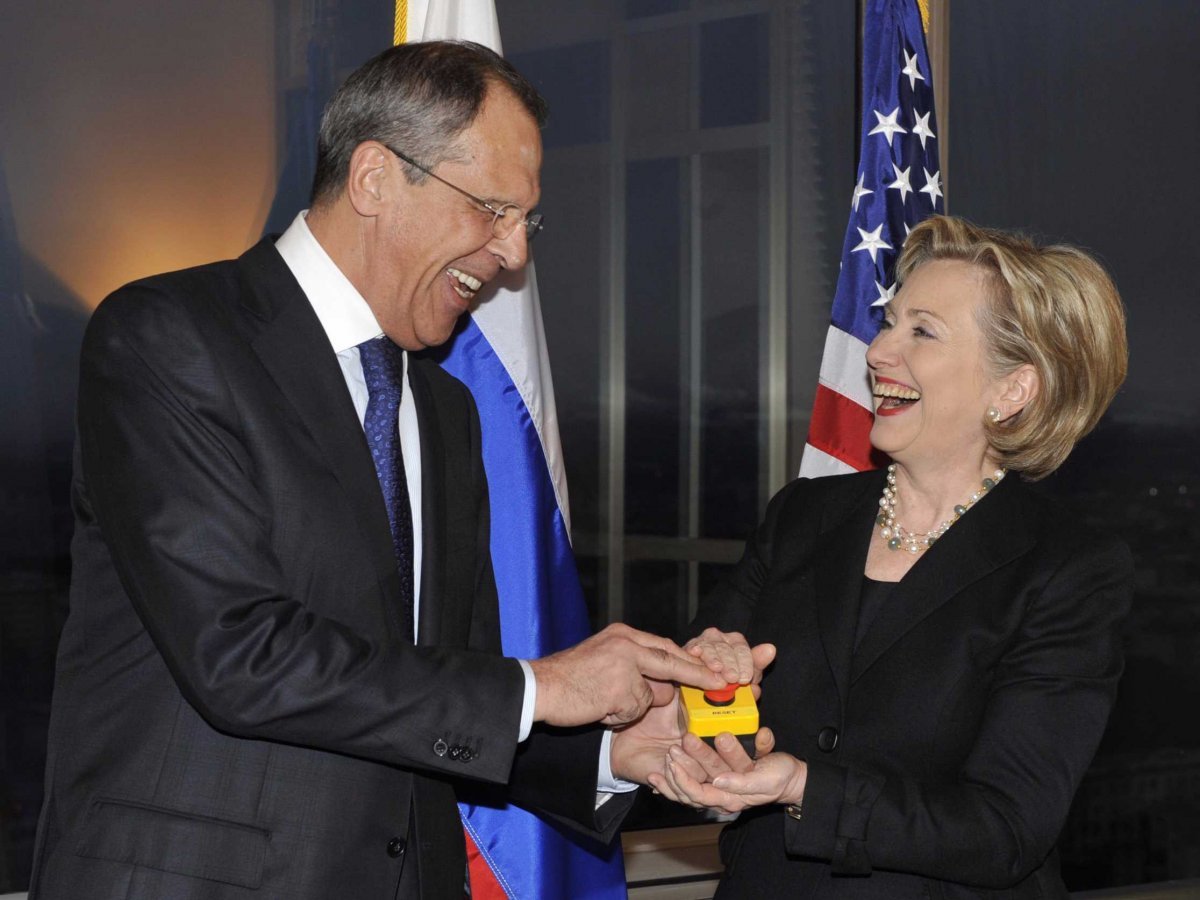 Remember the time he did stay on script? When he went out and just read what was on the telepropter? Even his fans thought he sounded robotic, and he went back to no-inner-filter-Trump the next day.

Months ago Trump surrogates were quietly assuring party insiders and donors that we’d be seeing a kinder, gentler Trump in the general election once he secured the nomination. I have a hunch that “insulting Gold Star families and picking fights with babies” wasn’t part of the script his advisers put together for him.

Be careful. Mythical Unicorn Trump has the scariest bronies you’ll ever come across.

But before taking the stage in New Hampshire, Trump previewed the “short-circuit” line of attack online, tweeting earlier Saturday that "anybody whose mind ‘SHORT CIRCUITS’ is not fit to be our president!

His main political attacks seem to be whatever gets upvoted to the front page of r/The_Donald.

ETA: in this context, “short circuit” is code for having seizures. There are now a bunch of people working to promote the idea that Hillary Clinton has some sort of brain injury. (For example this gem: http://www.thegatewaypundit.com/2016/08/oh-hillary-handler-carries-diazepam-pen-seizures/)

It’s all ad hominem, all the time!