It’s been more than eight years of hate-mongering. Remember when G Gordon Liddy was talking about how he used a cardboard cutout of Hillary Clinton when he was target shooting and found his accuracy improved while he was recommending listeners murder ATF agents back in the 90s? This was when Rush Limbaugh was the most popular AM radio host running a show full of race-baiting, spinning every Clinton conspiracy theory, and calling Chelsea Clinton the White House Dog. The right-wing hate machine’s gotten more mainstream, but it’s been around for a very long time.

G. Gordon Liddy: listening to Hitler "made me feel a strength inside I had never...

There have actually been a few attempts, but the two-party system mentality is strong; anyone who is strongly Republican and has influence gets derided by the Trumpsters for being “establishment”, and anyone who tries to run against Trump “wants Killary to win”.

I use that particular schoolyard name for Clinton because that’ll be the excuse. “She doesn’t deserve respect because Benghazi.”

Between this and his statements that if he loses, it’s because the election is rigged, I’m actually not being hyperbolic when I say I’m afraid of what’ll happen if (when) Trump loses.

The best way to understand this is to remember that Biff—I mean Don—has to dominate everyone he comes in contact with. If you’re not kissing his ass, you’re a threat. And that goes double for wimminfolk. So to be dominated so completely and undeniably by a woman—a woman!—is something he just can’t bear.

You have a point, but on the other hand, she’s white.

he managed to stay on script for less than 24hrs.

You have a point, but on the other hand, she’s white.

It’s worse, though, she’s a woman.

Is there no test for being a fit and proper person? Just 35+, natural born, not done the job twice before, that’s it?

Given the typical political leanings of US police and military, along with the recent revelations of Secret Service conduct, I would be not at all surprised to discover that the majority of the Service are Trump supporters.

They’ve treated Obama ten times worse. I really don’t think people can stir up half the rage over Clinton that Obama got. YMMV.

I don’t know. Oh, they hate Obama with a burning, racist hatred to be sure, but it’s not as personal IMO. I think they’d hate pretty much any black democratic president with about the same intensity. They managed a lot of the same level of hatred toward Bill Clinton, just without the racist component.

From what I’ve seen, though, with Hillary Clinton the hatred is much more visceral and personal. With her, they seem positively deranged with a nasty mix of misogyny and self-righteous ignorance born of decades of conspiracy theories and right wing rabble rousing. I’ve seen them vibrate with anger, almost frothing at the mouth when they talk about her–and she’s not even in office yet. They hate Obama for being an African American democratic president, but they despise Hillary just for being herself.

Uh…is there not some kind of law against advocating that a potential president be assassinated?

It’s hard to make a case for advocacy based upon an oblique “maybe somebody will do that”. The Secret Service themselves must have conversations like that often. Evidence of intent is extremely tricky.

The best approach is probably to openly call him out on it.

The next president will have a very important responsibility right away. Since the brick wall of NO that the Republicans put up left us with just 8 Justices, a new appointment will probably be the very first task for her (or ?him) on January 20, 2017.

I’m numb to the “new low” comment from that guy anymore. Giant d-bag … same as ever.

I think this is a first: @ppppolls says they're uncomfortable polling whether Trump was right to say what he said twitter.com/ppppolls/statu… 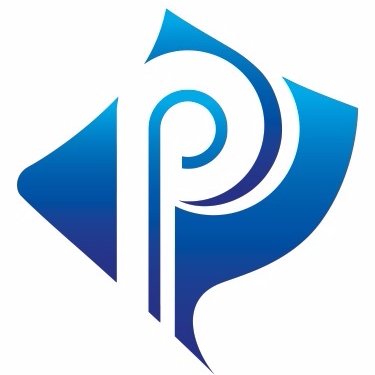 There’s plenty a republican congress can do… or, I suppose not do… just ask President Obama. I guess if Clinton is elected, we should get used to having just 3 Supreme Court Justices.

Oh I don’t know, Hillary already has 20 some odd years of Limbaugh fist pounding and Benghazi rage. You might also include some of the more disenchanted Bernie supporters.

Obama was adored by his party, but Hillary has never enjoyed that level of popularity. No one can accuse her of being too sensitive, at any rate.

Hey, Donald. When the party that you’re currently steering off a cliff is composed mostly of “2nd amendment types” you might not want to give them any ideas about assassination. Just sayin’.

posted five minutes ago on BBC: 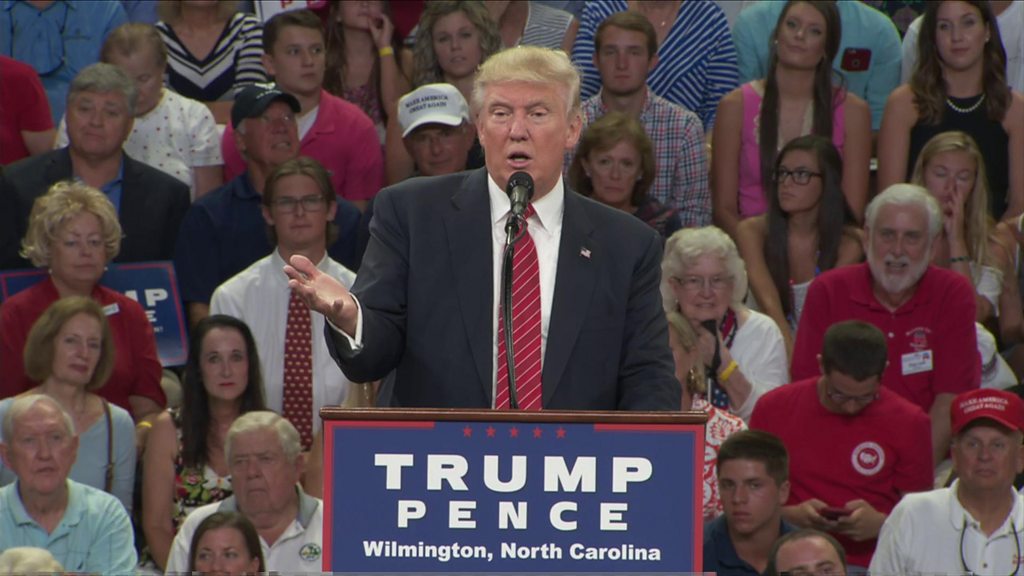 Republican Donald Trump has sparked anger by appearing to suggest his supporters could stop his Democratic rival Hillary Clinton by exercising their gun rights.

A few days ago I added some entries to my word substitution Chrome extension, including [campaign → death march]. That linked article makes an unnerving amount of sense with this implemented.

I took his comments to be a prod toward armed insurrection rather than assassination…but that really wouldn’t be any better.

I assumed that they maintained pretty good control about who gets to sit behind her at rallies, especially those people who sit in places where they will appear in most of the images taken of the candidate. It seems odd that they would not pay any attention to that, but perhaps you are right and he just wandered in.
I cannot even begin to guess why anyone would want him there. But people often do things that I find puzzling. It does seem that there is very little objective information available about how such seats are given out. I guess the right wing people are coming up with all sorts of reasons why he would be there, I don’t know for sure because I really don’t want to read what they have to say, unless they have some objective information. HRCs people seem to be going with the “just wandered in” explanation. I guess that could be the case. It seems pretty chaotic and out of character for her, but you never know.