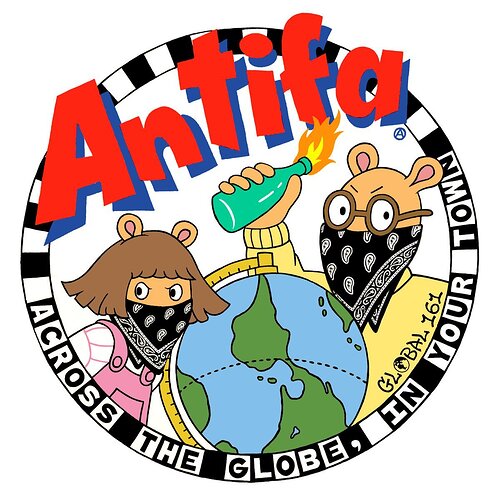 How do you know if he hasn’t already enjoyed such pleasures?

4 posts were merged into an existing topic: Sunlight is the Best Disinfectant 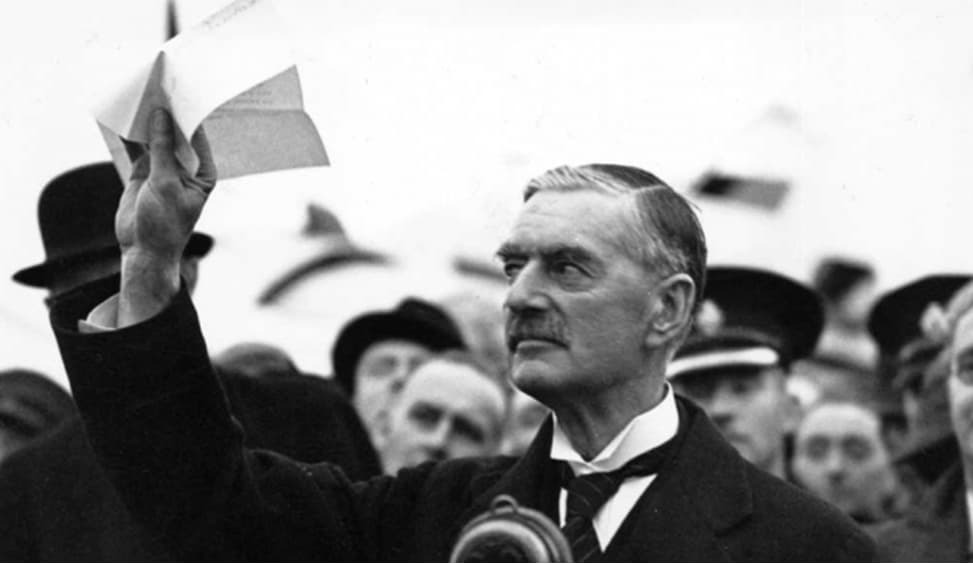 Right there in the first amendment, freedom of the press.

Even before the sacred right to have a fucking assault rifle to “protect” your family, freedom of speech and of the press is literally the first right that the creators of the Bill of Rights thought to put to paper.

Of course, you can’t make someone’s head explode from 800 yards with a newspaper article, so who cares about freedom of speech anyway?

Congress shall make no law respecting an establishment of religion, or prohibiting the free exercise thereof; or abridging the freedom of speech, or of the press, or the right of the people peaceably to assemble, and to petition the Government for a redress of grievances.

A well regulated Militia, being necessary to the security of a free State, the right of the people to keep and bear Arms, shall not be infringed. 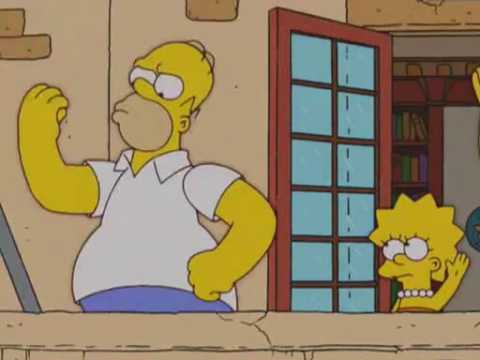 On one hand – man, the NYTimes and all the other elite national media, nodding and winking at Trump, spotlighting the beloved Dapper Nazis, interviewing the same Republican officials over and over while pretending their salt of the earth Middle America in this random greasy spoon diner, clearly fantasizing about how great it’s going to be living in a fully fascist America, goddamn it, they deserve to see their fantasies enacted on them in bloody fucking Technicolor.

On the other hand, everyone who isn’t a straight white property-owning evangelical Christian male is going to suffer much, much worse. 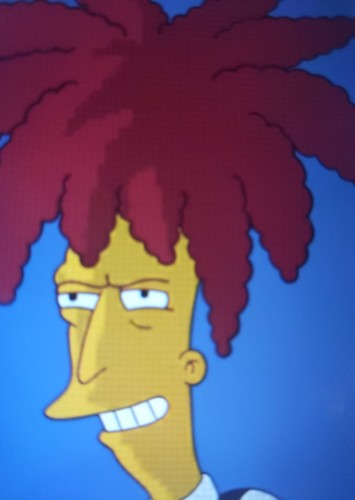 worthwhile remembering – especially in this context – that trump is a serial sexual assaulter and has been credibly accused of rape twice.

link to a pbs article about it all. ( the descriptions that were embedded by the one box were pretty graphic. )

Sixteen women have come forward with allegations against President Donald Trump, each accusing him of inappropriate conduct. The most recent, from writer and columnist E. Jean Carroll, appeared in NY Magazine on Friday.

… has repeatedly made clear he wants to reshape America into a similarly brutal, fascist state.

*Unless convicted of espionage or treason. Then:
Execute.
Cremate.
Scatter.

To me the craziest part of this is that it’s completely unnecessary for his political agenda. His supporters don’t trust credible reporting. He just wants to jail reporters because they hurt his feelings. Most fragile man alive.

I lived in the former Soviet Union, post collapse.
“straight white property-owning evangelical Christian male(s)” won’t do so well in Fascist America, either. Precious few of anybody does well. Most are just lucky to just barely keep their heads above water.

The effin leopards are famished, and yet the deluded morons keep voting for them thinking their faces are safe…

I lived in the former Soviet Union, post collapse.

Visited via my ship Leningrad, now St. Petersburg again, in 1981 [for one month]. What an eye opener, the mighty Soviet Union was anything but. The shit I saw drove home that what we were feed [propaganda] back in the USA was all bullshit. The quality of life was abysmal, and most I befriended would do just about anything to get out.

(not safe for human eyeballs)

Headed to the bar for a triple Whiskey, holy fuck barfarama. 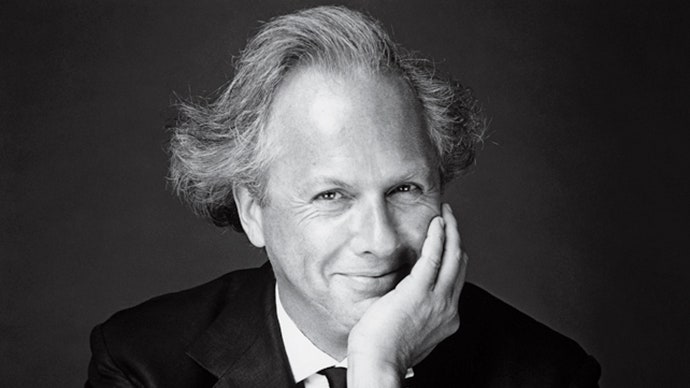 I took to referring to him as a “short-fingered vulgarian” in the pages of Spy magazine. That was more than a quarter of a century ago. To this day, I receive the occasional envelope from Drumpf. There is always a photo of him—generally a tear sheet from a magazine. On all of them he has circled his hand in gold Sharpie in a valiant effort to highlight the length of his fingers.

And then, with the USSR’s collapse, it got worse. No wonder Putin rose to power - drowning people will cling to any flotsam.