Nobody remembers unimportant trivia about the distant past. That was after all in the era Before Trump – dinosaur times.

You guys can complain all you like, but the History textbooks aren’t going to to change themselves

The Ministry of Truth will set out the facts

I have heard that it really ought to be called the Kansas Flu, because it originated with a doughboy who got it from his poultry on his farm, and shipped overseas, infecting other US soldiers, who then spread it to the French and British allies, then the Germans, and so on.

At one time, the Allied High Command was pressing to call it the German Flu, for morale purposes. It took neutral Spain to break the blackout on news, and as a reward the flu was named after Spain. Ugh.

EDIT: Hat tip to @euansmith for beating me to the punch.

Extra History did and informatively horrible series on the epidemic. Back when I watched it in 2018, it was of purely academic interest; not so now

What’s scary is that no semi-informed person would ever make this mistake. I remember when WW1 and WW2 were somewhat indistinguishable. I was perhaps 8 years old. By 10 I knew that WW2 was the war my grandfather had fought in, 1939-1945. It was the one with the Hitler and the Nazis. WW1 in contrast was 1914-1918 … because it said so on the cenotaph. I remember reading “All’s quiet on the Western Front”. At some point I learned about the “Spanish Flu” that killed more people than the war itself. If you have this basic causal understanding of history - like say everyone I know - you could never make the error Trump did.

How has a man this stupid, this ignorant, this incurious about the world been granted the power to destroy it? What has happened? It honestly just hit me like a tonne bricks reading that.

At least I can still be shocked by things.

If you wanted to be extra charitable you could put it down as a simple case of mis-speaking - two when he meant to say one. I mean, that’s, you know, kinda plausible.

Except public speaking is pretty much his role. One job. If you fuck even that up and what do you have left? And, of course, even if he hadn’t mis-spoken and said ‘one’ instead of ‘two’ he’s still wrong, because the Central Powers were done, either way. The Pandemic sort-of marked the end of WWI, but it didn’t cause it.

But even if it did cause the end of WWI … so what? What are we supposed to take from that? The pandemic was good because it ended the thing by killing more people than the thing it ended? Yay? And even then … what lesson are we supposed to be drawing here - that COVID might turn out to be a good thing because it might end the war on … poverty? drugs? logic?

Also, fuck that guy. No charity for the orange shit gibbon.

Was that after the Germans bombed Pearl Harbor? 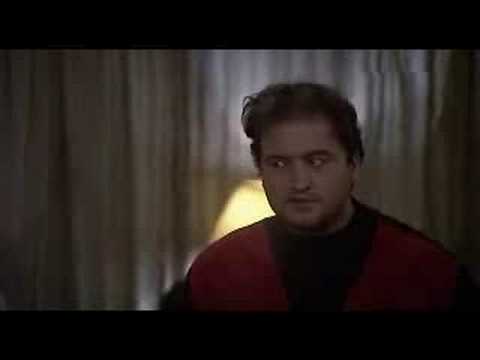 I think that term is not accurately used here. What are the official terms for the levels below idiot? Somewhere down around slug-level? 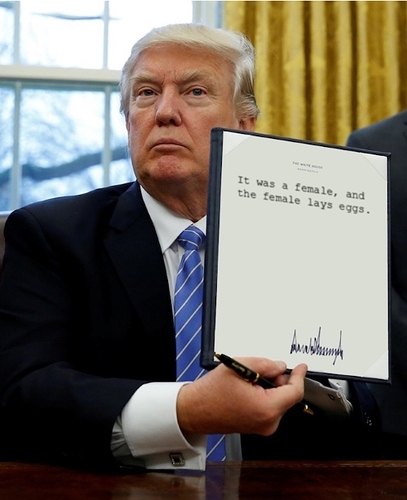 How has a man this stupid, this ignorant, this incurious about the world been granted the power to destroy it? What has happened?

It was something about e-mails. Someone stored them on the wrong server. And then the proud citizens of the US of A decided that can’t happen anymore, and the US - just like the US police - is beyond reform, it needs to be crushed and broken. They placed all their trust in The Donald, only he he would bring America down in record time. And so he did. The rest is just collateral damage.

The 1917/1918 part of the mixup isn’t that bad. While we generally count it as starting later in 1918, there is evidence of local spread in January 1918 and some evidence of earlier spread. The rest of it is the ramblings of an incompetent monster.

It doesn’t burn him, tho.

Say what you will about the timing of pandemics, those were two beautiful world wars.

Actually, in the smaller Eastern European countries, the flu was burning strongly by the end of the War, and the Western soldiers being recalled spread it around the world (it was actually first identified in Kansas). Many statisticians identify Flu casualties whenever total WWI casualties are listed - even though a lot of the deaths happened after armistice, and in many countries, the number of deaths from each are damned near equal. For most of the larger countries, it’s a stretch to say the Spanish Flu ended WWI, but given another couple of months, it probably would have.

I think even his nazi supporters are shaking their heads in disbelief.

And it didn’t end WWI either

Right. Even if we give Donnie the benefit of the doubt that he meant WW1 not WW2, he’s still wrong.

But you know, whether he’s actively lying or just being his normal clueless stupid self, it’s the same insane bullshit every damn day.

It was something about e-mails.

And B3nGhaZI!!! Don’t forget about that.

Except he’s already been corrected on that point before, so continuing to say “1917” is yet more proof Trump is wholly incapable of learning or admitting error.