Another day another distraction.

I hope Uncle Vlad tossed him a nice doggie treat for that one.

I wonder if he realizes that he only denies things that are true?

Has anyone looked into this incident as a possible “bounty” in Syria? Assad-aligned Syrian fighters—with Russian private mercenaries—attacked U.S. troops for hours. The Russian “Wagner Group” sounds a lot like their version of Blackwater. Why this group suddenly decided to attack U.S. forces for no strategic reason is pretty weird. Like they were paid to test our defenses? 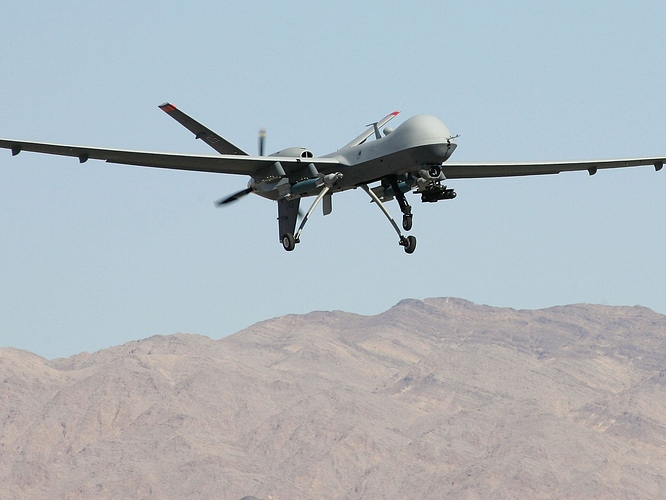 The true story of the brutal four-hour battle between Russian mercenaries and...

Up to 300 Russian and Syrian fighters killed in the attack

I’m pretty sure that’s the idea…

“It’s not just treason. It’s historic treason,” Rick says about the revelation that the Russians offered bounties on U.S. soldiers—and Trump kissed up to the Kremlin anyway. “This is a guy who was already going down into the dustbin of history. And now there’s going to be a line at his grave where they’re going to have to throw cat litter down. Because people are gonna piss on it for all time.” 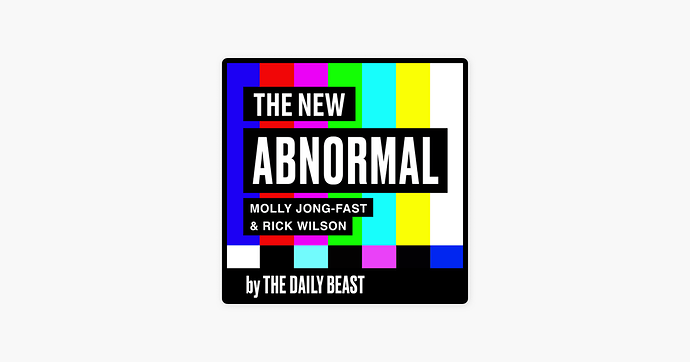 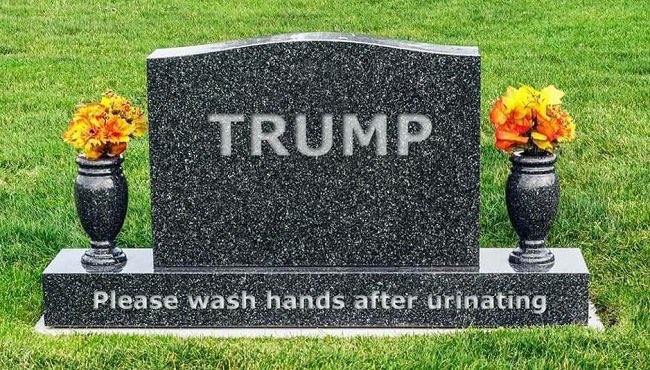 Damn near 4 years in office and this man still doesn’t know how intelligence briefings work. He doesn’t trust and vilified Every U.S. Intelligence agency and takes the word of dictators over his own staffers.

We’ve seen this kind of BS out of Republican administrations before, and they didn’t get in trouble either. But Benghazi!

RICE: I believe the title was, “Bin Laden Determined to Attack Inside the United States.”

Even if what Trump tweeted was true – an “if” larger than the universe – that just begs a followup question: “Why would the revelation that Russia was paying a bounty for each US soldier killed NOT RISE TO THAT LEVEL?”

If someone tweets that the Trump presidency is a hoax, does that make it true? 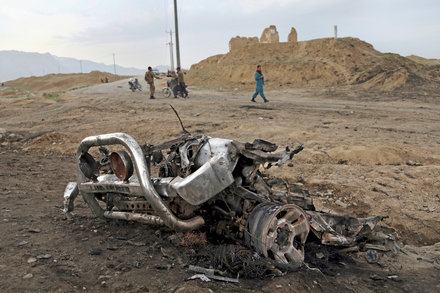 It’s exceedingly difficult to believe that no one told the president about the intelligence on Russian efforts to harm Americans in Afghanistan.

I’m going to pee on Bush Jr.'s grave. Trump’s will get much worse treatment.

Would it surprise anyone at this point if it were revealed that Trump himself had put out bounties on American soldiers in Afghanistan just to own the libs or something like that?

So he is claiming the DOD said there was no evidence of this?

Don’t we have statement from the DOD or other government entity stating otherwise?

It might just turn out to be stuff people said during interrogation to get the torture to stop, but certainly not made up by the media.

Trump will tweet out any rumor or conspiracy theory that supports him or hurts his enemies, usually without a single shred of evidence, yet insists on ironclad proof to take action in this case. And if Putin denies it, no proof would be sufficient.

For the past few weeks it almost seems like our intelligence community is running an operation to prevent Trump’s re-election. Everything that has happened seems designed to chip (hack) away all but his staunchest supporters. Not that I’m complaining.

For the past few weeks it almost seems like our intelligence community is running an operation to prevent Trump’s re-election. Everything that has happened seems designed to chip (hack) away all but his staunchest supporters.

I’ve been wondering the same thing. I wouldn’t be surprised if this leak was orchestrated by Republican operatives who are not happy about their prospects down-ticket, and are trying to provide a pretense for saving face by feigning outrage about a subject that their jingoistic base can get behind.