From Breitbart, that sounds like the headline to a pro-Trump article… 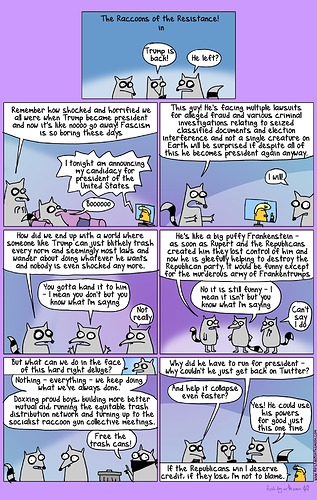 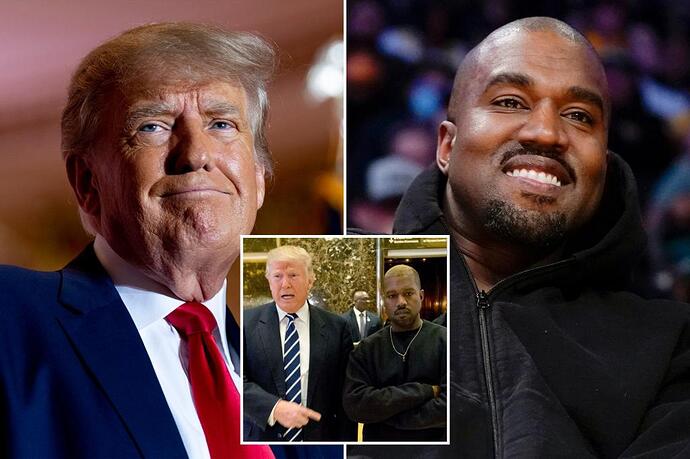 ““So I help a seriously troubled man, who just happens to be black Ye (Kanye West), who had been decimated in his business and virtually everything else, and who had always been good to me, by allowing his request for a meeting at Mar-a-Lago, alone, so that I can give him very much needed ‘advice,’” Trump said.”

Hoping that they all start attacking each other. Every Republican thinking of running. 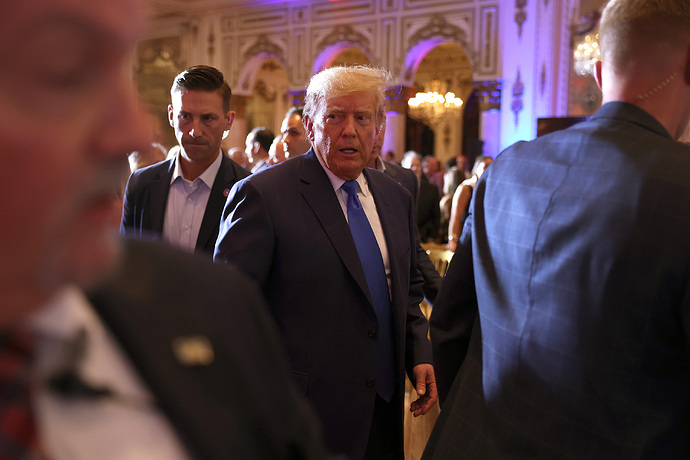 Republicans shrug off Trump '24 bid: 'The excitement’s just not there'

The former president is not bending the GOP to his will like he used to. 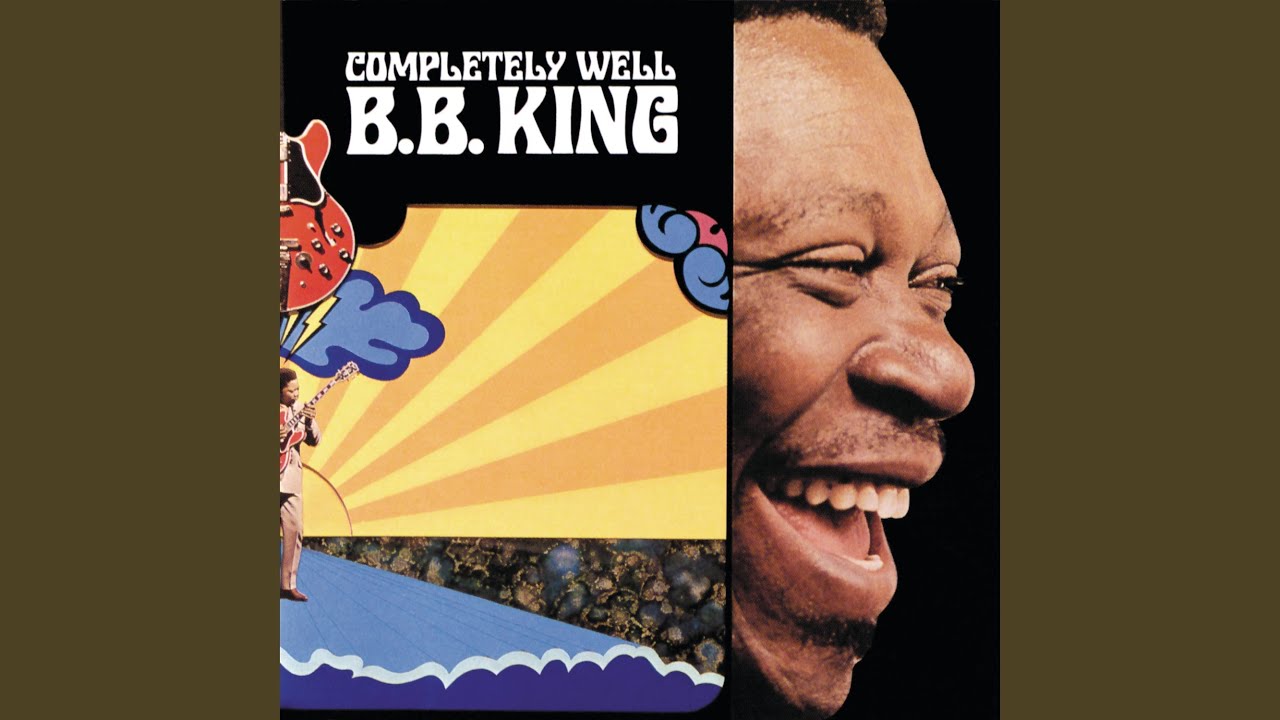 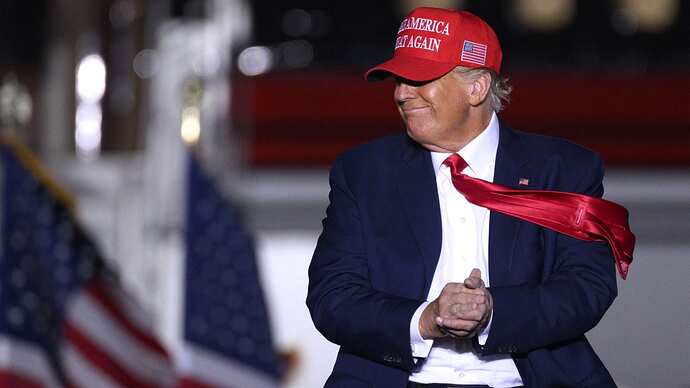 Trump Might Have to Face His Worst Nightmare—a D.C. Jury

The 11th Circuit’s upcoming ruling likely means the end of the special master in the investigation over classified documents. That means a District jury, not a Florida one.

If The 11th Circuit Rules Against Trump, What Is Likely To Happen Next?

If the 11th Circuit rules against Trump, I would expect an emergency appeal to the Supreme Court, which would be quickly denied. As soon as that happens, I expect that newly appointed Special Counsel Jack Smith and his team will indict former President Trump on multiple counts. 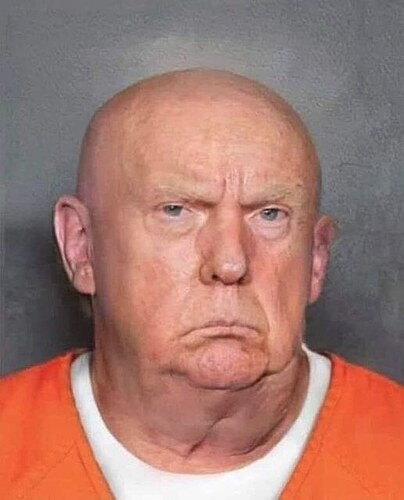 The most beautiful photo of him I’ve ever seen. Orange really should be his color…for life. 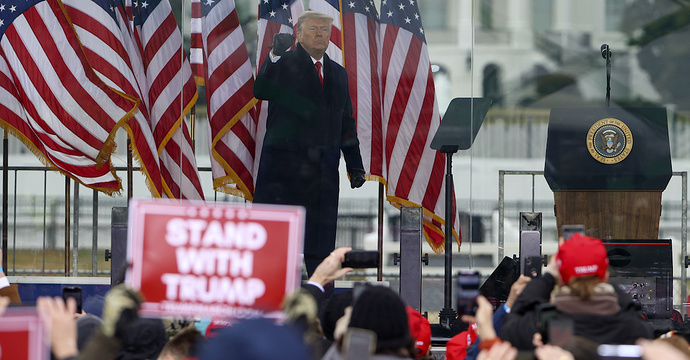 A second federal judge has rejected Donald Trump's claim of absolute immunity from civil liability in connection with the attack on the U.S. Capitol. 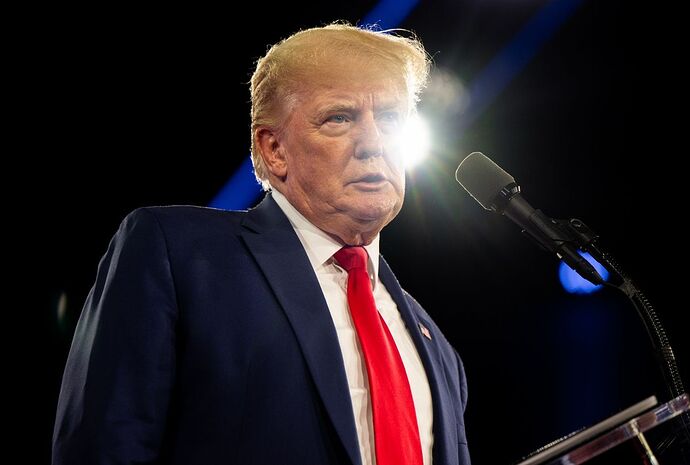 “He has the right to remain silent”: Legal experts say Trump’s Truth Social...

“I love when a (future) defendant unequivocally admits to the crime,” wrote former prosecutor Glenn Kirschner.

That works both ways. Wish Kayne had said, Donald Trump is a seriously troubled man, who just happens to be orange who has been decimated in his business and virtually everything else.

What a stew of clusterfuck. 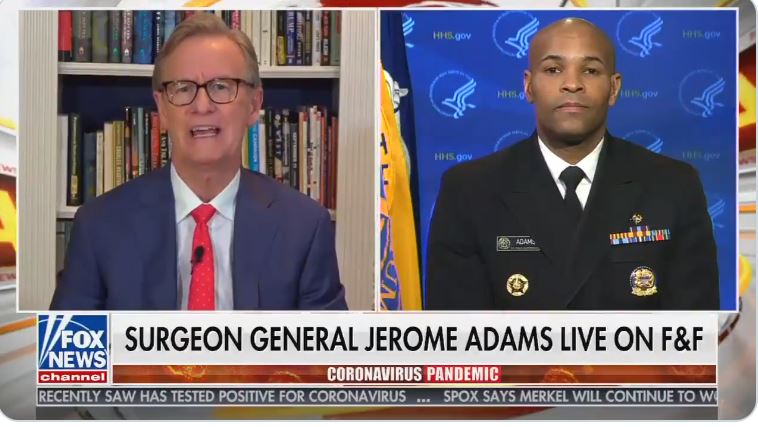 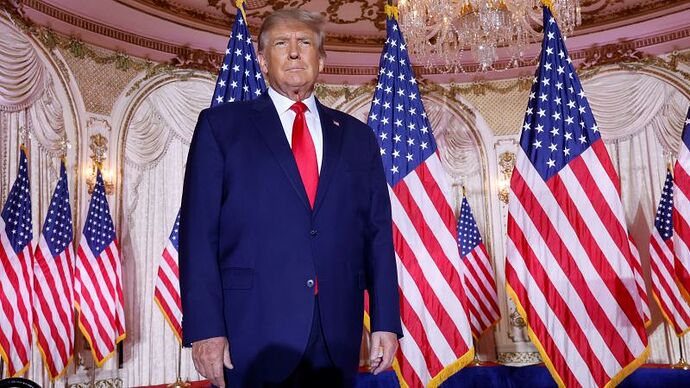 The House Ways and Means Committee now has six years of Donald Trump's federal tax returns, ending a yearslong pursuit by Democrats to dig into one of the former president's most closely guarded personal details.

Ok dog you’ve caught the car now do something with it. And fast. 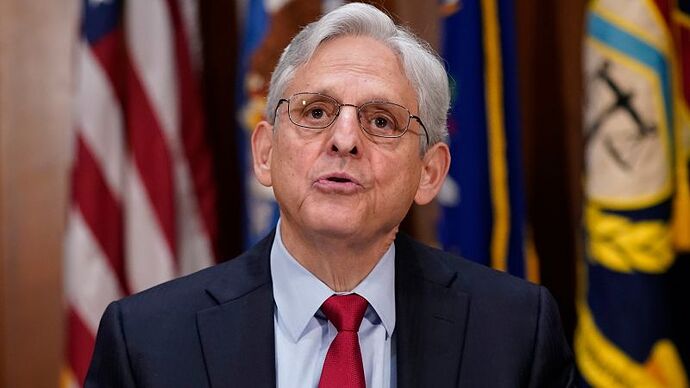 The Justice Department is seeking access to "all" transcripts and other evidence collected in the House January 6, 2021, investigation, Attorney General Merrick Garland said Wednesday. 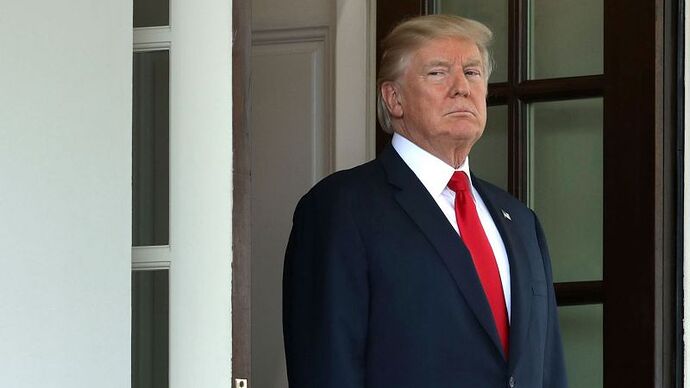 In a major defeat for former President Donald Trump, a federal appeals court on Thursday halted a third-party review of documents seized from his Mar-a-Lago estate.

If The 11th Circuit Rules Against Trump, What Is Likely To Happen Next?

If the 11th Circuit rules against Trump, I would expect an emergency appeal to the Supreme Court, which would be quickly denied. As soon as that happens, I expect that newly appointed Special Counsel Jack Smith and his team will indict former President Trump on multiple counts. 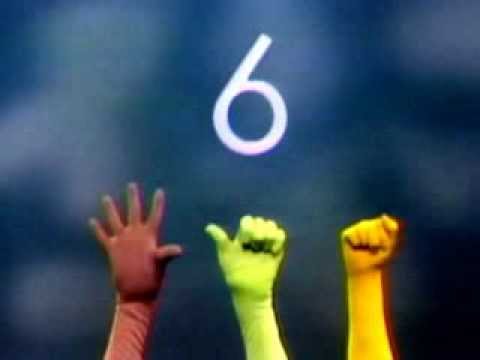 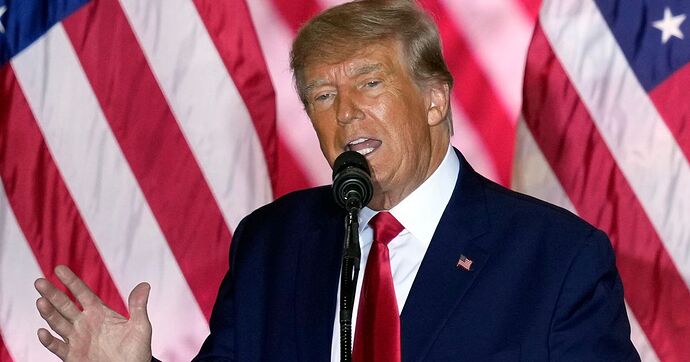 Prosecutor Says Trump 'Knew Exactly What Was Going On' With Exec's Tax Fraud...

A prosecutor says Donald Trump “knew exactly what was going on” with Trump Organization executives who schemed for years to dodge taxes on company-paid perks.

Get ready for trump in the house…

@RonFilipkowski
Rep. Ralph Norman, who opposes McCarthy for Speaker, says the renegade Republicans have a secret candidate to run against him who is not a House member: “It will be apparent in the coming weeks who that person will be. I will tell you, it will be interesting.” https://t.co/anD60jvNky

They’ve telegraphed this before.

Can an indicted twice impeached ex POTUS become Speaker of the House?

They should go with Ye. 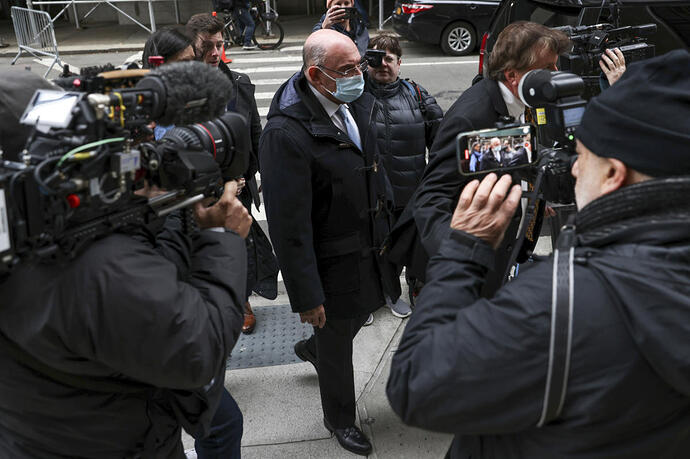 Closing arguments at the Trump Organization’s criminal tax fraud trial got off to a rocky start Thursday as a lawyer for the company was caught showing jurors portions of witness testimony that had previously been stricken from the official court...

“Necheles said she didn’t intend to show any testimony that had been stricken as a result of a sustained objection. Merchan noted that the objections themselves had been removed from the excerpts Necheles showed, but not the objectionable testimony.”

Not putting it past them, but that seems like it would be a very dumb move. He was a dangerous and damaging POTUS, but at least there, there were a lot of checks on his impulsive behaviors. As speaker, he could just tank stuff left and right.
Although, I guess since they have no interest in actually governing, only in tearing shit down, that would be fine with them.

Isn’t Liddell looking for a place to put his energies?