Trump's tweets about Antifa show his ignorance of US law 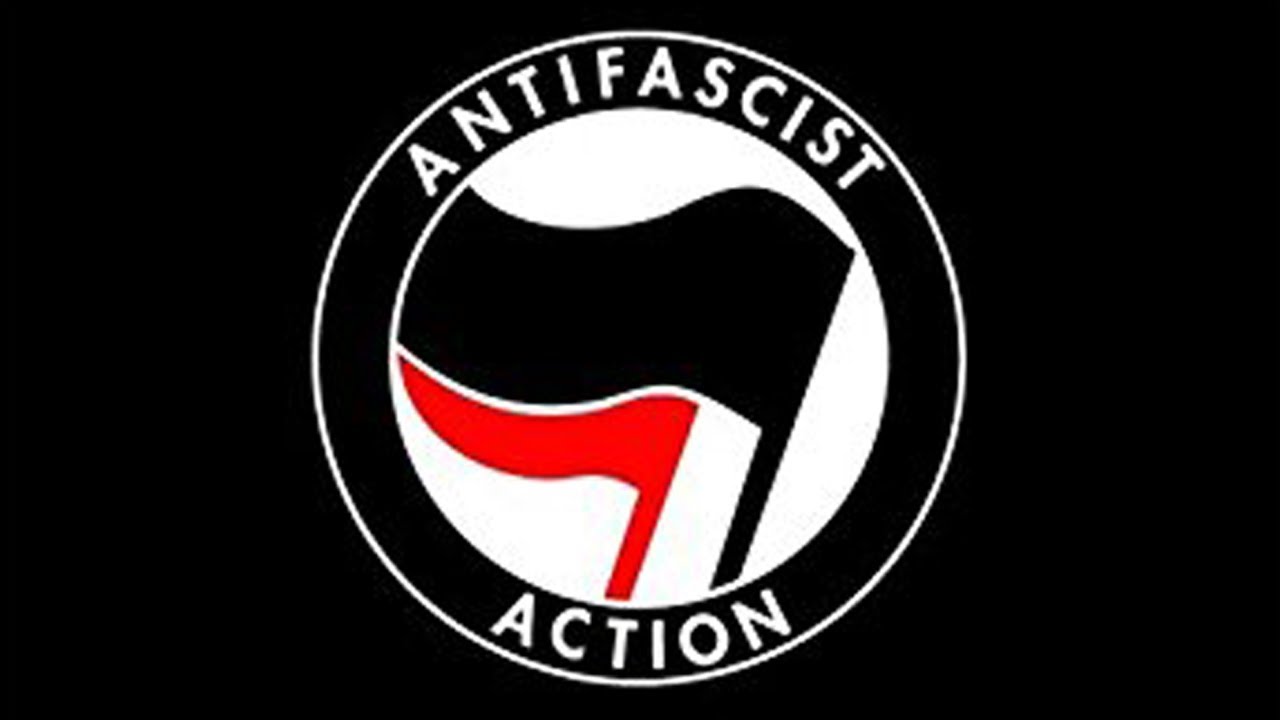 -Joe McDonnell by The Wolfetones

the United States has [no] official statute for designating domestic terrorists

A missing word there.

Trump’s tweets about Antifa show his ignorance of US law

There is a difference between ignorance and blatant disregard.

This is a man who has never faced consequences for his actions. Why should he believe that it would start now? 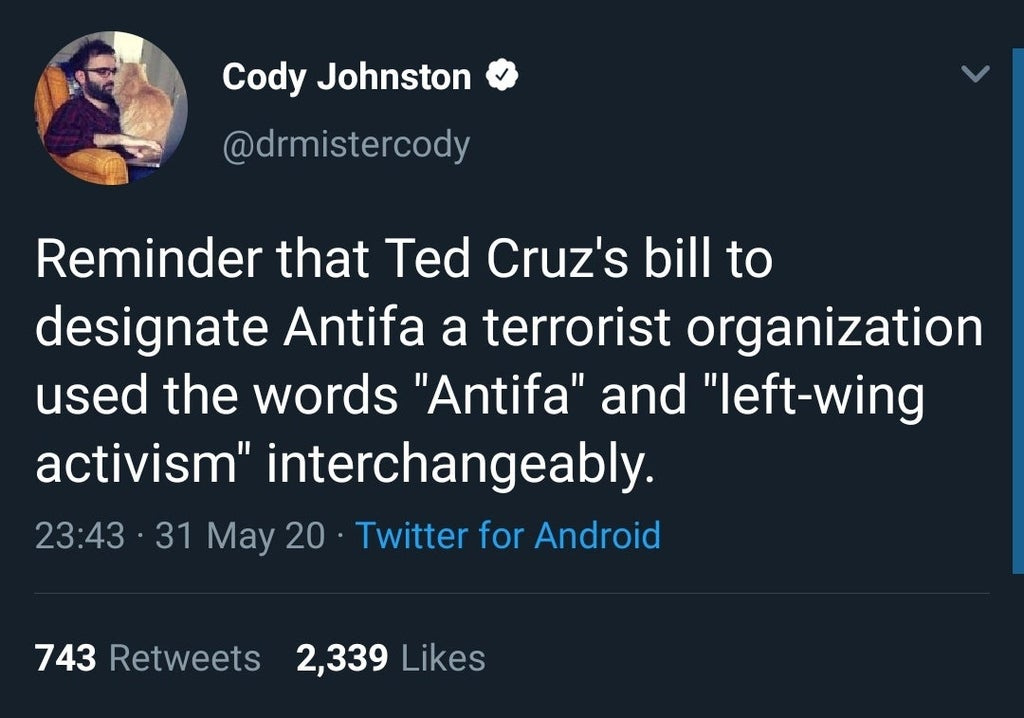 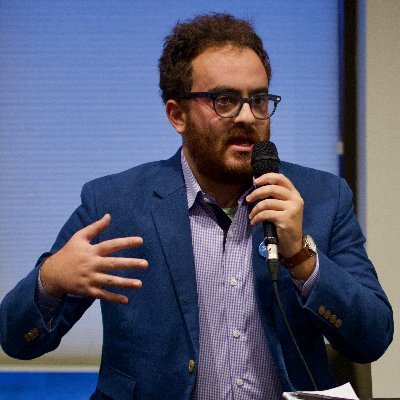 so everyone crying about posse comitatus should understand now that laws aren't real and the only thing that matters, or even exists, is power. 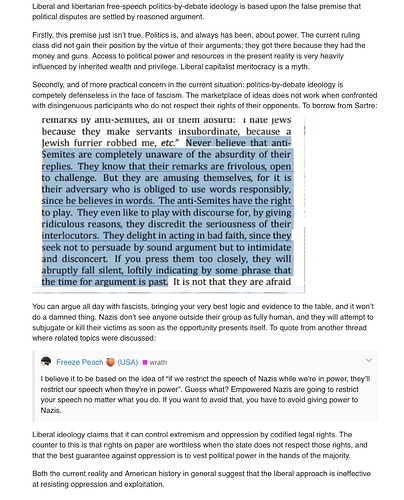 That’s it exactly. It’s true he doesn’t know a thing about how our system of government works, but for him that isn’t a problem, it’s a superpower. He literally doesn’t care one whit whether our system of laws and checks and balances survives this period, and by acting as if it doesn’t constrain him, he has proven himself correct more than once. He’s the fucking Coyote who won’t fall as long as he doesn’t look down.

Trump’s tweets are (fortunately) not legally-binding. And even if they were, it wouldn’t matter

I feel like every story that contains a passage like that should add a qualifier along the lines of “this is how the law operates currently, but everything could change under Trump.” That’s how dangerous this administration is.

There’s also the fact that Antifa is … not a formal organization. There is no hierarchy, no centralized leadership — it’s just individuals, occasionally clustering together, engaging in direct action.

If nobody is Antifa, then everybody can be Antifa. Disagreeing with Trump will get you 10 years in Gitmo.

Some things have now been established that make his ignorance (or disdain) of the law moot:

So when Trump and his lackeys flout the law, they’re almost certainly going to get away with it whether they do it through malice or ignorance.

And in this case it’s truly fucking scary. Can’t legally designate “antifa” a terror org even though it’s not terrorist, not an organization in any meaningful sense, and domestic thus not legally possible to designate as such? They’ll do it anyway. They’ll use Senate votes and court rulings to give it a veneer of legitimacy.

Is the US on the road to mass “disappearances” and extrajudicial killings? I wish it were hyperbole to say that it certainly looks that way. Heartbreaking.

There is no hierarchy, no centralized leadership — it’s just individuals, occasionally clustering together, engaging in direct action.

I don’t even think that gets to it. Antifa is basically an adjective. Many groups that would describe themselves this way are primarily concerned with handing out pamphlets on college campuses. Or giving “watch out for Nazis” presentations to highschool students.

As far as direct action goes the god damn Juggalos are one of the major semi-organized groups involved.

he knows the law, he has a million dollar paid staff around him spoon feeding in tiny bites what everything means like a 5 year old would need

he just does. not. care.

you know damn well how this works after all these years, he decides what he wants to do and then tasks someone to find a loophole or workaround to get it done, if they can’t he fires them until he finds someone who is corrupt enough to make it happen including promises of pardons

Opposition to anti-fascism is tacit acknowledgement of being a fascist.

It’s a simple equation to work out

I don’t even think that gets to it. Antifa is basically an adjective. Many groups that would describe themselves this way are primarily concerned with handing out pamphlets on college campuses. Or giving “watch out for Nazis” presentations to highschool students.

The point of Trump’s tweet is not to involve any kind of actual policing of these groups or investigating membership, rounding up agitators, etc…the ONLY point Trump is making here is to throw more red meat at his voracious cult members.

It’s to stir up hostility and rile his base against everyone who even appears to be against him - protesters, counter-protesters, anarchists, Democrats, BLM, Alt-left, liberals - it truly doesn’t matter. His most rabid supports basically equate the term ‘Antifa’ with all of these groups. They’re equally interchangeable in their turbid minds.

I’ve come to realize that literally the only thing Trump does is play to his base. Once you see that he’s really just a one-trick pony all his tweets start to make a semblance of sense.

Disagreeing with Trump will get you 10 years in Gitmo.

This is the terrifying part of this shit. They can’t prove you are antifa, but by the same token you cannot prove you are not. In the post 9/11 world, the whole “innocent until proven guilty” thing has been stood on it’s head. So if they say you are and you cannot prove otherwise, buddy, you are screwed. And Rep. Matt Geatz is tweeting out that we “need to start hunting them down.” Who is them? That would be you and me, my friends. “When they came for the Happy Mutants…”