Tucker Carlson says if you can't "hunt down" women, sex is no fun

In case my opinion is unclear, what I am describing is absolutely rape and I am mocking, not supporting Rapey Tucker

what you’d argue is our “inherent” nature here?

I would say that our inherent nature is consent-based. Many cultures and social constructs have advocated, endorsed or even mandated rape culture, but the broad range of humanity has condemned that impulse and humanity’s historical arc has trended away from the cultural acceptance of it. I’m not at all saying that it doesn’t exist or that certain societies are immune to the creep of rape culture, but humanity roundly rejects it, which is a much more reliable indicator of “programming” than whatever drivel Tucker Carlson’s cottage cheese brain fantasizes.

why Tucker Carlson isn’t shouting up at the world from the bottom of a well,

Or a similar hole in the ground, but with a three-seater bench.

As I understand it, you’re saying consent is the baseline (‘nature’), but rape culture is the culture many are steeped in (‘nurture’).

Yep. At least, that’s what I have to believe. My faith in humanity is so low that I’d have nothing left but despair. These past few years haven’t helped…

In what universe is drunk sex not fun? Just not too drunk…

Who’s the kid interviewing Carlson? He looks barely old enough to shave, yet there’s old Tuck conditioning him to believe all this misogynistic BS. Or, dare I say “grooming” him to Carlson’s weltanschauung? The kid was able to manage a reasonable impression of Carlson’s trademarked slight-head-tilt-with-furrowed-brow look between squeeing over talking with what appears to be his hero.

that’s rarely a fair measure of a person. abuse and power dynamics can leave people feeling trapped in a relationship. and it’s often hard to explain or even sometimes see from the outside

that’s rarely a fair measure of a person.

it’s super easy, because feminism has convinced women they have to be like men, so they have to sleep with you

Sex Predator: Hey baby, what say you and I head back to my place?

Sex Predator: Oh gross. Sorry, consent is a huge turnoff for me.

even just reading the headline is SO gross. I think I’ll mute this topic.

An awake Maeve would make short work of Swanson boy…

Swanson would more likely bait a trap with one pricey treat so he could capture the rabbit alive and then spend a week torturing it with the tools in his fake workshop. 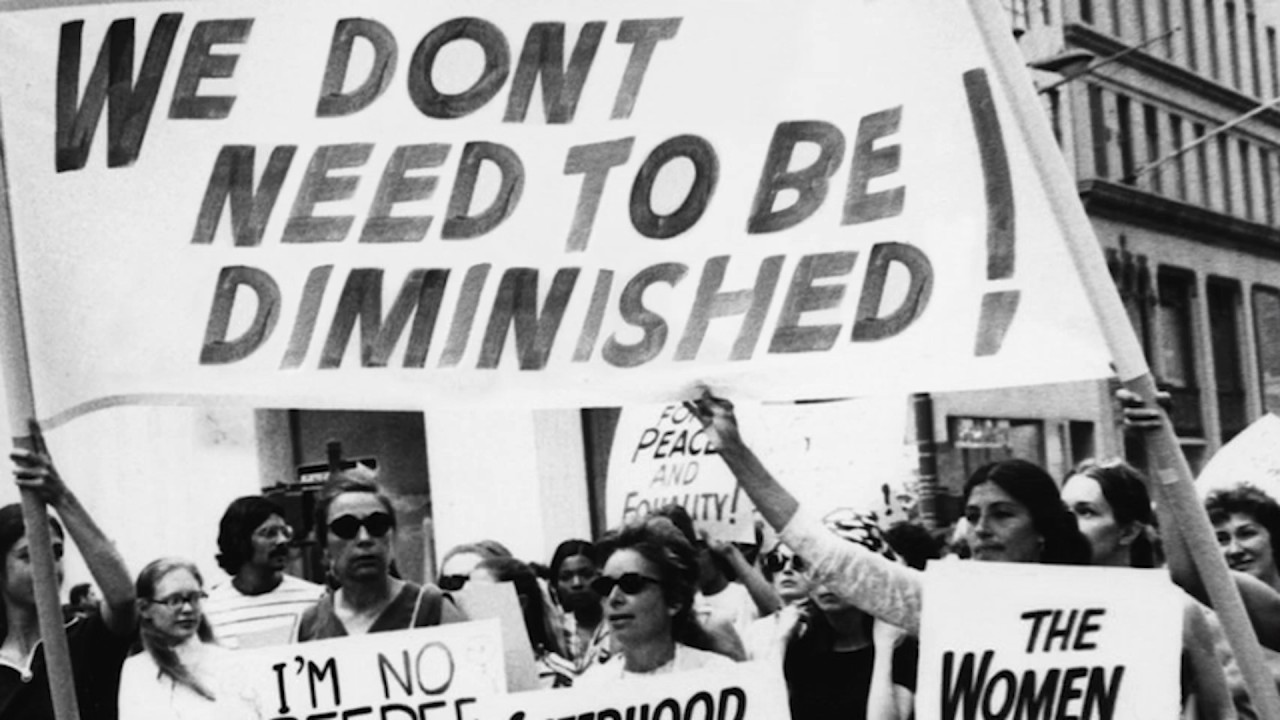 Is there any definitive proof that Tucker Carlson has actually had sex? Because this sounds like a guy whose entire knowledge of sex comes from PG-13 movies and an old issue of Playboy he pulled out of a ditch by the freeway. 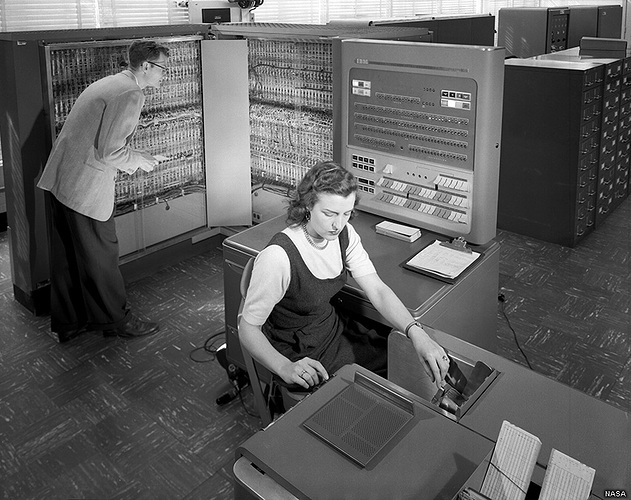