Two men dressed in space suits trick a businessman out of $200,000

I sometimes wonder if con artists work harder than I do at my “real” job.

Those look like legitimate protective suits they wear in foundries. I’m not sure they were supposed to really be “space suits” but impart the seriousness of their enterprise. 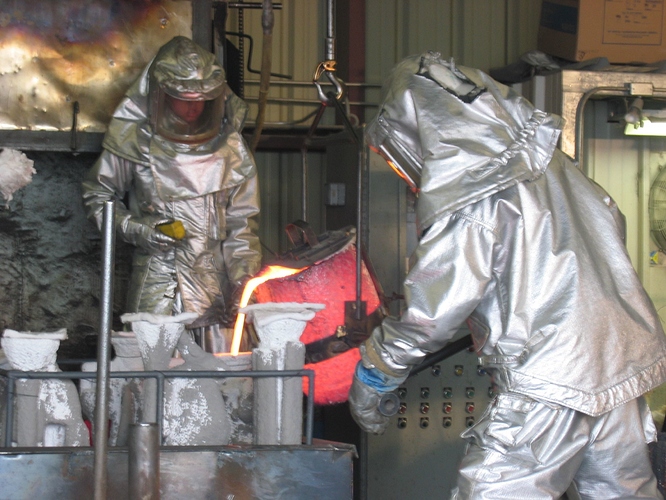 Easily qualifies to be stupidest criminals in the country.

I’ll never get this sentiment. How were the con artists dumb? I hate to blame the victim here, but if you give $200,000 to jamokes like this on the most crack-potty scheme of all time, you kind of get what you deserve.

The grifters were already out on bail for another scam in which they sold “medicinal” snakes for $25,000 a pop.

In relative cost of living, that’s 5 years of living well there between the father and son. They just had to not stick around after the con.

Which is fair, but if they are only dumb because they got caught, that doesn’t really make them special or outstanding.

Point being, this is newsworthy because of the money and the ridiculousness. If you want the point the finger at somebody for this being newsworthy, it’s the victim. Which is a bummer, but if the worst thing that happens to you after getting scammed for $200,000 is some embarassment, I’d say you got off pretty good.

I was going to say, they look like thermal suits. They are also used by people who put out say jet fuel fires.

I guess “copper plates” is Hindi for “Brooklyn Bridge?”

And scientists who sample lava from volcanoes… it seems odd that people don’t know this.

Not everyone can be an aeronautic volcanologist.

Those are proximity suits, for firefighting.

Everybody always forgets the most important part of the con: the blow. The con doesn’t end when you get the cash, the con ends when you get rid of the mark, preferably in a way that makes them disinclined to seek out the authorities.

so that it could magnetise rice 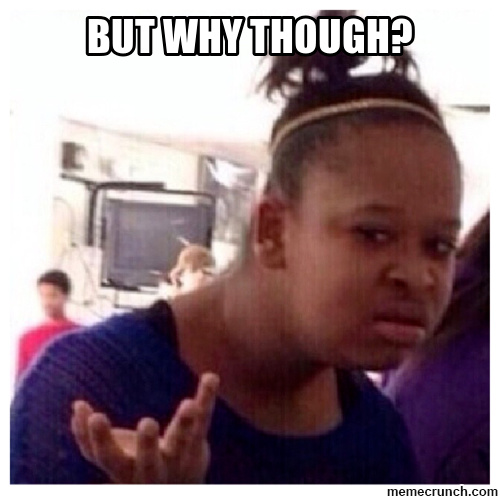 have you seen this? 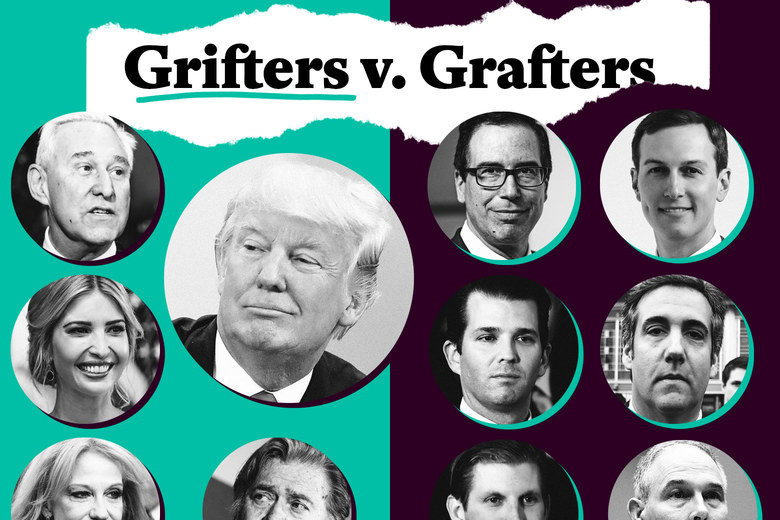 Grifter or Grafter? A New Parlor Game That Explains Trumpworld.

The White House can be divided between the theatrically corrupt and the quietly self-dealing.

Thats how glutinous rice is made. Just ask the Japanese.

They might be stupid because they didn’t disappear with the money. Otherwise…

who pretended to have special palm-sized copper plates that could “generate electricity from thunderbolts.”

The New Delhi businessman became suspicious when promised experiments were repeatedly called off, mainly because of bad weather.

A device that can turn thunderbolts into usable energy but only in good weather conditions? I think I see the fundamental flaw in this technology.

Those are foundry worker’s suits, not space suits, and they’re not exactly cheap. I have a pair of the gloves that match, but I wish I had that suit. I lit my pants on fire last time I poured.
A lot of scams are made to be deliberately…off. It’a a self-selecting mechanism, since the smart people who will call them on their scam won’t do business in the first place. Only the idiots who see shenanigans and think, “Okay, tell me more!” stick around long enough to be bilked.